Last Thursday, Chinatown’s Museum of Chinese in America suffered a terrible blow: while the main museum remains intact and operating normally, the institution’s archives at 70 Mulberry Street were in all likelihood completely lost in an unexpected fire that tore through their collection of over 85,000 items. The significance of the lost archive cannot be overstated. Over approximately 40 years, the museum had compiled thousands of “ordinary” household items that told the story of Chinese immigrants who had settled in the United States, including letters, wedding dresses, suitcases, photographs and even an 1883 document regarding the Chinese Exclusion Act, according to a report from the New York Times. Additionally, this weekend marked traditional celebrations for the annual Chinese lunar new year, a coincidence that casts a particularly dark shadow over the loss of the archives.

I attended school when I got here in 1963. It was PS23.
70 Mulberry and the community groups housed here have been a cornerstone to Chinatown. It provides workforce development, cultural programs and a senior center. We will work to make sure vital services aren't lost. https://t.co/LmnSETHemN

In the aftermath, scores of community members have taken to social media to express their sorrow, and the museum itself has kept attendees updated via its Twitter and Instagram pages. While firefighters fought the blaze, museum personnel searched for freezer space to potentially save any items that were drenched by but still salvageable. Unfortunately, Nancy Yao Maasbach, the president of the museum, has been told that no one will be able to enter the building for at least three weeks, meaning those items would also be lost.

On Saturday, the museum confirmed that it had previously digitized approximately 35,000 items in the archive, and that those digitized backups had been recovered. However, in the face of so much physical damage, the museum has launched a crowdfunding campaign to raise money for the recovery of the archives. As of Monday morning, the Museum of Chinese in America has raised $61,478 in two days.

SEE ALSO: Returning Benin’s Stolen Artifacts Should Be Simple—Here’s What Stands in the Way

The outpouring of encouragement is keeping us going. Thank you. We continue to monitor the situation at 70 Mulberry. We are in close communication with officials. Main museum at 215 Centre Street is open. Special thanks to #FDNY, #NYPD, CM Chin and #NYC officials. Will update. #chinatown

The Museum of Chinese in America’s current location opened as an extension of the Chinatown History Project in 2009, and the institution continues to serve as one of the only comprehensive repositories for the New York City-centric Chinese-American narrative. During a time in American history where immigration is once again under vicious attack from the current administration, the loss of such a poignant trove of immigrant history feels particularly tragic. 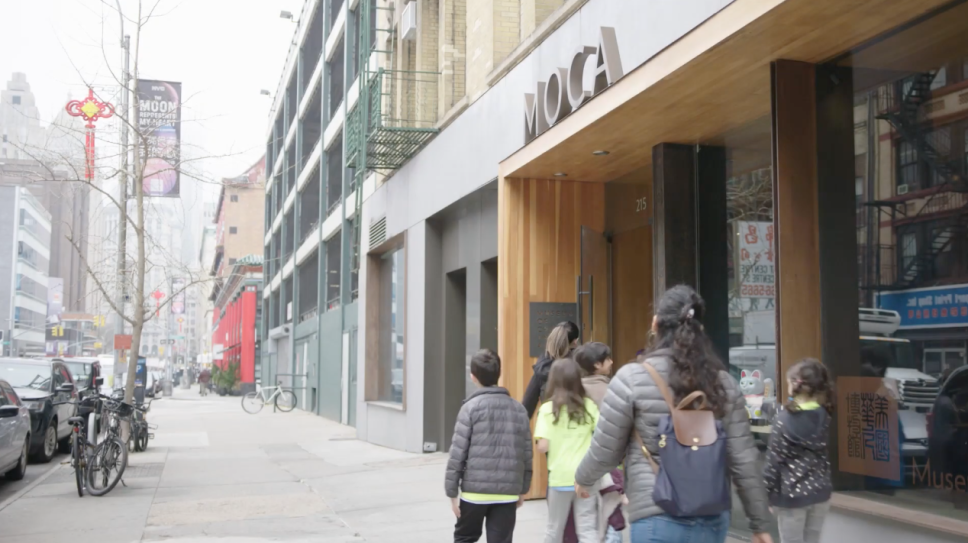