In a giant clean room at NASA’s Jet Propulsion Laboratory, the agency’s next Mars rover is being prepped for its journey to the red planet. This six-wheeled robotic emissary will scour the Martian surface for signs of life.

After launching this July, the rover will take several months to reach Mars, touching down on the planet’s surface in February 2021. It’s destination: a 28-mile-wide (45 kilometers) crater called Jezero crater. Once the site of an ancient lake, Jezero is also home to a perfectly preserved river delta—the mouth of a river, where it drains into a lake. These are promising areas to look for signs of life, which is why this delta is a primary target during the rover’s mission.

The rover’s main goal will be to search for signs of past microbial life, but it’s also the first step in NASA’s Mars sample return campaign. The rover will journey to Jezero crater, take samples of rocks and soil, and then seal them up in tubes so another mission later on can retrieve them and send them back to Earth.

To date, NASA has sent four rovers to the red planet, each tasked with a specific directive. The intrepid explorers have sent back a wealth of data and incredible photos, which have increased our understanding of Mars exponentially, but there’s only so much a rover can do.

This is why NASA says that bagging and tagging samples to send back to Earth is the next logical step.

That retrieval mission could launch as soon as 2026, agency officials have said. NASA is in the process of mapping out that process now, and is even looking for someone to spearhead the campaign. It will also test out technology that could be useful for future human missions to Mars.

But before the rover can get its science on, it needs a name. So, what would you name the next Mars rover?

NASA recently posed that question to children across the country. The agency kicked off an essay contest in August—open to grades K-12—and recently narrowed it down to nine choices. The finalists are:

The student naming contest is a long-standing NASA tradition. In fact, children have named all of NASA’s Mars rovers—Sojourner in 1996; Spirit and Opportunity in 2003; Curiosity, which landed on Mars in 2012; and now, the 2020 rover.

You can read the finalists’ essays here. NASA recently closed a global poll to see what the public opinion was on the top nine names. The results of that poll will be taken into consideration in the final outcome.

The next phase of the contest starts soon. All nine finalists will defend their choice in name in front of a panel of judges that includes Lori Glaze, NASA’s planetary science division director; NASA astronaut Jessica Watkins; Nick Wiltsie, a Mars rover driver at NASA’s Jet Propulsion Laboratory; and Clara Ma, a graduate student at the University of Cambridge as well as the person who named the Curiosity rover in 2009.

The winner will be announced in early March and will be flown to Cape Canaveral, Florida, to watch the launch this summer. In their essays, the finalists talked about their interest in science and, of course, seeing the rover exploring Mars.

Oliver Jacobs of Arlington, Virginia thinks the rover should be named Endurance. “The Endurance was the ship of Ernest Shackleton, a great leader and one of the first Antarctic explorers,” he wrote in his essay. “Antarctica and Mars both have a harsh and unforgiving surface and environment… no matter what went wrong, Shackleton stuck with it.” 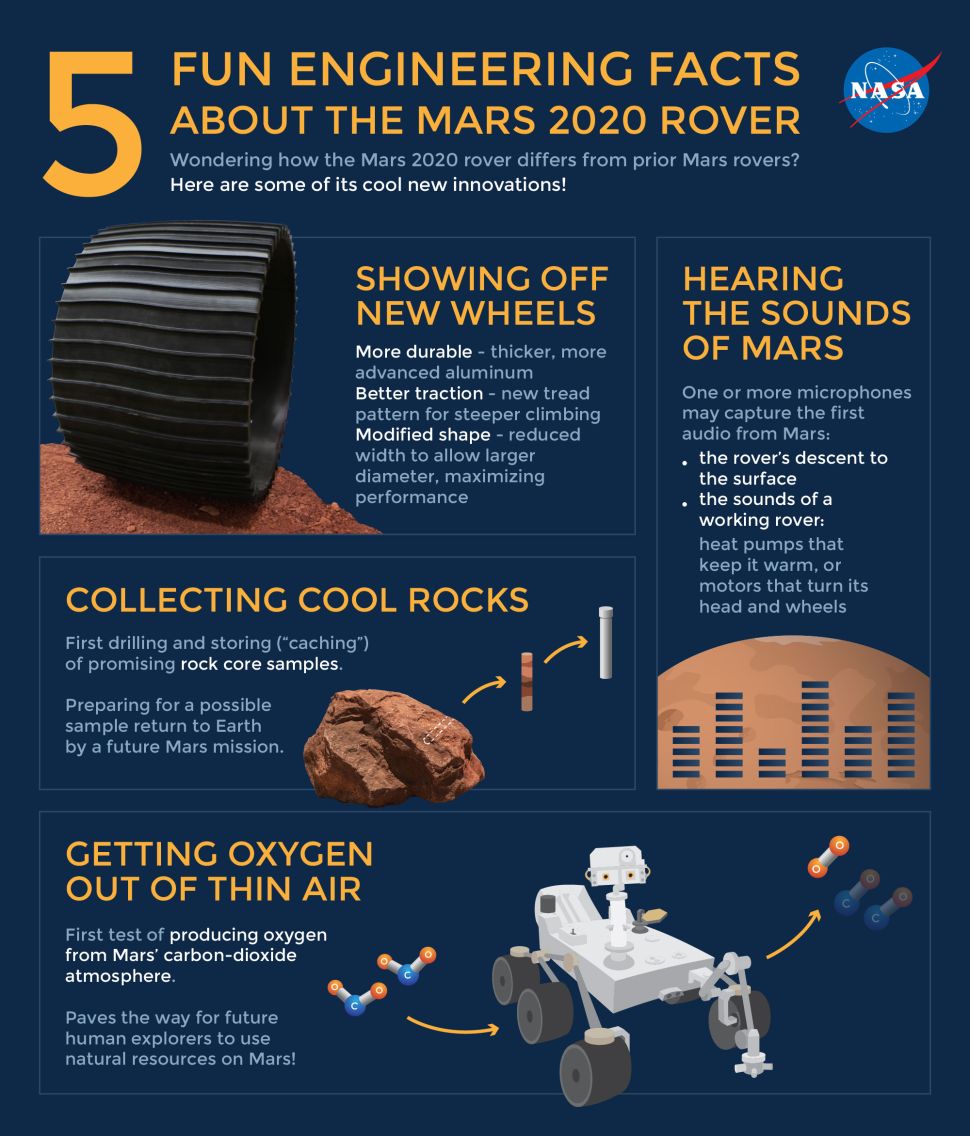 Vaneeza Rupani of Alabama thinks the rover should go by a different name: Ingenuity. “The spirit and curiosity of people gave us a reason to do something as incredible as go to the red planet, but ingenuity is what made that journey possible,” she wrote in her essay. “The ingenuity and brilliance of people working hard to overcome the challenges of interplanetary travel are what allow us all to experience the wonders of space exploration.”

She finished her essay by saying that ingenuity is what allows us to accomplish amazing things, and that is just what this rover will do. 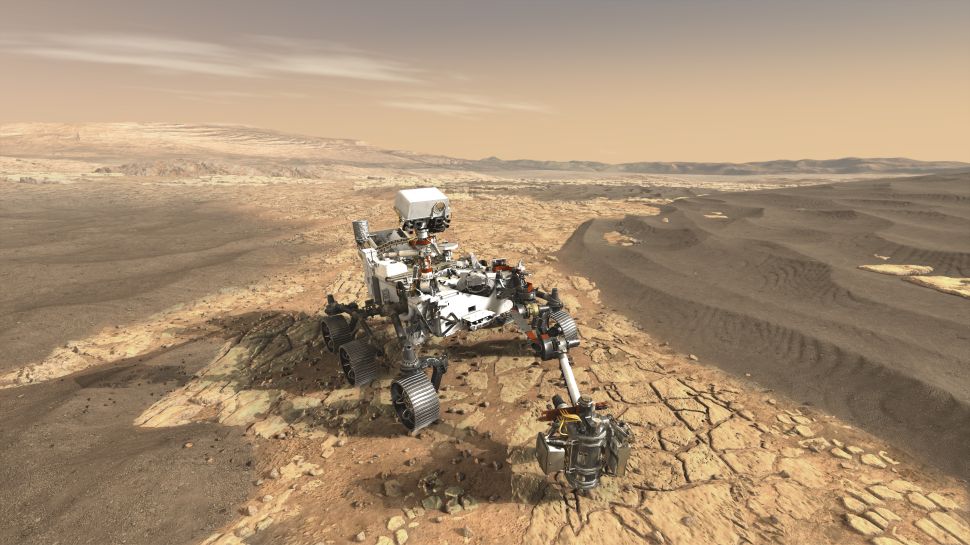