In 1999, the first iteration of Netflix generated $5 million in revenue. Now look at them! This past year, Netflix paced the entire streaming industry with a content budget of roughly $15 billion. That puts the direct-to-consumer platform in the same vicinity of traditional media entertainment giants such as Disney, which spent an estimated $19.6 billion on content in 2019 according to media research analyst MoffettNathanson, Comcast ($15.9 billion) and AT&T ($12.2 billion). In 2020, Netflix’s content budget will continue to grow as the company gorges itself on additional programming.

The market-leading streaming service, which is already facing long-term debt of roughly $14.6 billion, is expected to invest more than $17 billion into content this year, per forecasts from Wall Street firm BMO Capital Markets provided to Variety. That number could spike to $26 billion by 2028, according to the report. For comparison, the annual GDP of Vermont is roughly $34 billion.

SEE ALSO: Your Most Important Questions About FX on Hulu, Answered

Though Netflix is surrounded by deep-pocketed tech giants and storied studios, it remains the most aggressive spender in all of streaming. Apple earmarked $6 billion for Apple TV+ in its first year while Disney executives revealed last April that the company would invest $1 billion into original content and $1.5 billion into licensed content from its own catalog to launch Disney+. AT&T has infused WarnerMedia with additional resources and more than $2 billion has been set aside for its forthcoming streaming service, HBO Max, in 2020. Comcast’s NBCUniversal has also staked around $2 billion to support Peacock in its first two years.

Where will all of that money be going? In anticipation of increased competition and the loss of key library titles such as Friends and The Office, Netflix CEO Reed Hastings and chief content officer Ted Sarandos have aggressively pursued marquee creators and invested in increased original development.

In August, the company signed Game of Thrones creators David Benioff and Dan Weiss to a lucrative $200 million overall deal. They join high-profile creators such as Ryan Murphy and Shonda Rhimes on the Netflix roster. In December, the highly-anticipated bid budget fantasy series The Witcher, starring Henry Cavill, debuted and will return for a second season. The streamer also signed a multi-year output deal with Nickelodeon after spending up to $1 billion on the rights to adapt the works of Roald Dahl. Customers can complain all they want about the streamer, but they can never claim that Netflix doesn’t reinvest into the product. 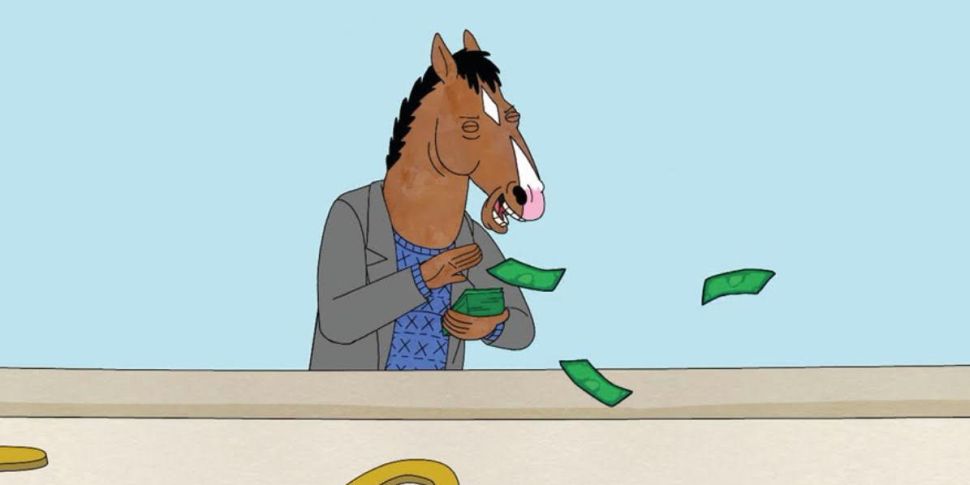