On Tuesday, Netflix reported its Q4 earnings for the end of 2019. Why is this important? Because this stretch of time saw Apple TV+ and Disney+ enter the streaming fray while WarnerMedia’s HBO Max and NBCUniversal’s Peacock are set to launch this spring. That makes Tuesday’s report a bit like a State of the Union address held right before a declaration of war. Is Netflix primed to beat back the competition or fall prey to the newly introduced predators?

Netflix forecasted that it would add 7.6 million paid net subscribers during the fourth quarter, including 600,000 in the United States and 7 million internationally. It wound up with 8.8 million global paid additions but with just 420,000 new subscribers in the U.S. The service did, however, surpass 100 million paid memberships overall overseas. That is where the future of the company rests.

SEE ALSO: The Magic Number on How Much to Pay for All Those Streaming Apps Combined

“Although fourth-quarter earnings met Netflix’s expectations, the real dilemma for the company lies ahead,” Haris Anwar, analyst at financial markets platform Investing.com, told Observer. “Customers will have more choices in streaming services this year, including Apple TV+, Disney+, and NBCUniversal’s forthcoming service. This concern about increased competition is reflected in the fact that Netflix itself is projecting it will add 7 million paid subscribers in the first quarter of 2020, well short of analysts’ predictions of 8.9 million.”

In the fourth quarter, Netflix added more than 20 original movies—a strong driver of subscription growth—including the Oscar-nominated films The Irishman, Marriage Story and The Two Popes. Henry Cavill’s big-budget fantasy series The Witcher, released December 20, is also on pace to become Netflix’s biggest Season 1 TV series ever with 76 million member households viewing the show in the first four weeks of release. (However, it’s important to note that Netflix’s new methodology for accounting viewership is if a user “chose to watch and did watch for at least two minutes.” The previous method was 70 percent of a given episode or movie, so take it with a grain of salt.) The Q4 holiday season is also known to provide a boost as in-laws you don’t really like but still must impress are showered with gifts like Netflix subscriptions.

But long story short: Netflix’s domestic growth is plateauing. The company can no longer bank on drastically expanding its U.S. marketshare, especially with Disney+ competing for the entire first quarter of 2020. Fortunately for Netflix, no other streaming service can rival its years-long investment in overseas markets. Netflix has more than 100 local language programs across the world with plans for more this year. The service has also rolled out mobile-only packages in key markets such as India and Malaysia to boost subscription numbers.

CEO Reed Hastings and chief content officer Ted Sarandos have been preparing for this tumultuous era for years. The bottom line is that Netflix has more attractive content, lower costs and less competition in nearly every essential non-U.S. region, and it will be years before any direct-to-consumer platform can match their overseas investments.

“Netflix does have the benefit of first-mover advantage and broad international appeal, so even if the competition is heating up, it will take alternate streaming services significant time and effort to reach the scale that Netflix has already achieved,” Anwar said. “Nonetheless, after last year’s subscription fee hikes, Netflix’s subscriber growth in the U.S. is already slowing down.”

International subscribers have grown each year from 2012 through 2019. Our crystal ball says that’s a good thing. But maintaining that foothold is an expensive endeavor. Netflix plans to spend $17 billion on content in 2020 yet must also reconcile its $14.5 billion in debt. The company is poised to extend its market dominance, yet can be undone by the financials required if it isn’t careful.

“Moving forward, the biggest challenge for Netflix in this dynamic situation is how to maintain a fine balance between growth and spending,” Anwar said. “The streaming service’s massive content and marketing budget can only be justified if the company is adding more subscribers at a robust rate. If that doesn’t materialize, than its stock price will reflect that reality.” 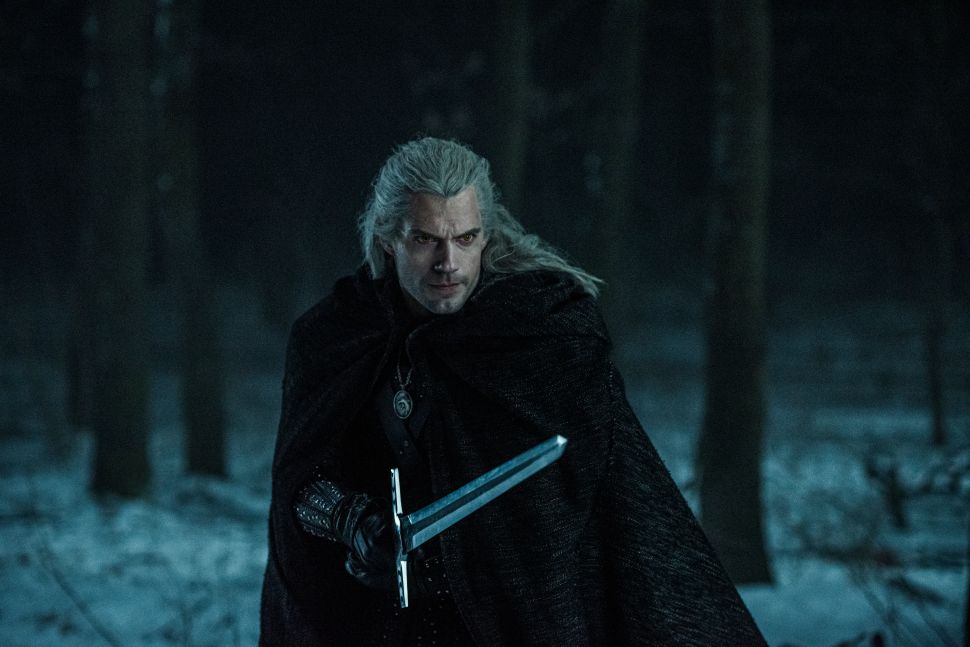