For those who enjoy tracking the ebbs and flows of the entertainment industry, the heated friction between streaming services and traditional linear studios has been clear for some time. Titans of the old guard such as Steven Spielberg and Christopher Nolan have spoken out against the rise of Netflix, the Academy of Motion Pictures Arts and Sciences can barely conceal their disdain for the medium (sorry, Roma), and brick-and-mortar movie theaters are threatened by direct-to-consumer business. But is there a middle ground to be reached that would calm the roiling tensions?

SEE ALSO: The Shows Netflix and Its Rivals Will Enlist in the Streaming Wars of 2020

Netflix’s highly publicized struggles to come to terms with theater chains regarding Martin Scorsese’s The Irishman encapsulated the larger issue. Normally, major exhibitors require an exclusive theatrical window between 70 and 90 days before a film can be made available on a secondary market. Netflix, an online distributor whose priority remains its worldwide subscriber base, scoffed at the mandate. The Irishman, like Roma before it, wound up playing in a smattering of coastal theaters for three weeks before hitting Netflix.

The major theater chains’ priorities are keeping movies in theaters, exclusively, to drive sales for as long as possible.  They’d require a monetary incentive to nudge the industry toward change. When asked if shrinking the theatrical window to 45 days for streaming movies would be possible, AMC CFO Craig Ramsey told The Hollywood Reporter, “we would need to be compensated before we go down that path.” AMC is the largest movie theater chain in the United States.

Ramsey’s comments came after he tacitly admitted that 2019’s box office, the second-highest of all time at $11.4 billion, may have actually been a disappointment. Last year saw a 5 percent dip compared to 2018’s record-setting total of $11.88 billion.

Annual domestic ticket sales have been on a relatively steady decline since 2002, according to The Numbers. The rise of high quality at-home entertainment options has put immense pressure on exhibitors, and this is not the first time a shortened theatrical window has been explored as an alternative. Ramsey, who is retiring next month after 25 years with AMC, acknowledges the challenges streaming presents to his business.

“The streaming market has built some momentum and it’s had a negative overhang on our equity trading. … It’s not been a particularly good year for our shareholders,” he said, per THR. Later, he added that a partnership between theater chains, major studios and streamers that included more than just a shortened theatrical window could cement traditional moviegoing as a “long-term, viable business for years to come.”

Thus far, a concrete idea of what that partnership may look like has eluded the major players of the industry. But, as the domestic box office is expected to continue shrinking and additional well-resourced streaming services enter the fray, a peace treaty may be inevitable. 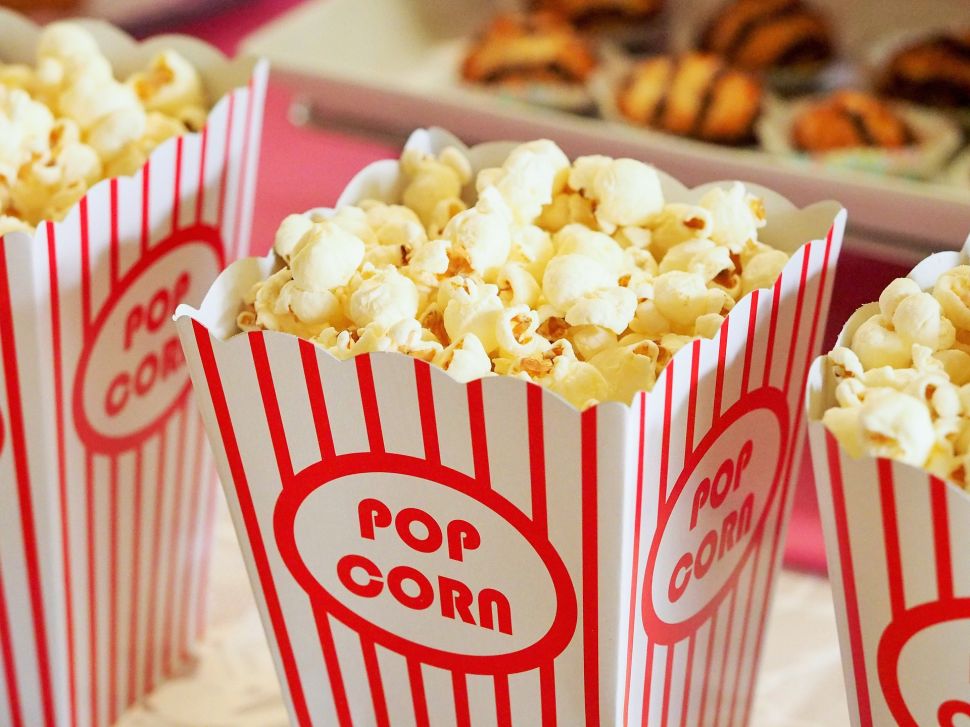