The remarkable fall from grace of Nissan’s former CEO Carlos Ghosn, who was prosecuted by Japanese authorities for $85 million worth of financial fraud in 2018, could soon be adapted into a Hollywood movie, the embattled executive suggested in an interview this week, The Daily Mail first reported.

It was previously rumored that Ghosn was in talks with Netflix for a show deal after being seen with Birdman producer John Lesher outside his rented house in Tokyo last month.

SEE ALSO: Elon Musk Is Close to Receiving the First Paycheck of His $56 Billion Pay Package

In late December, Ghosn escaped house arrest in Tokyo by hiding in a box and fled to his native Lebanon to avoid trial on corruption charges. It’s believed that he fled on December 29 and first boarded a bullet train from Tokyo to Osaka, where he was picked up by a private jet flying to Istanbul and eventually arrived in Beirut on December 30. He evaded surveillance and customs along the way by hiding in a musical equipment case with holes cut at the bottom.

In an interview with CBS News in Beirut on Tuesday, Ghosn said he had planned the dramatic escape himself. Without revealing details, he said there were about 15 people who helped him pull off the operation.

“I knew that I was taking risk. I knew I had to work by myself, only with people who are going to operate,” he told CBS foreign correspondent Charlie D’Agata.

The Brazilian-French businessman claimed that he had to run because he wouldn’t get a fair trail under Japan’s justice system, which has a 99.5% conviction rate.

Ghosn was arrested by Japanese authorities in November 2018 on criminal charges that he had been under-reporting his income as CEO of Nissan by up to 50% since 2010. He was later charged with additional crimes involving shifting personal investment losses into company accounts. Ghosn has since denied any wrongdoings and claimed that he’d been mistreated during detention. 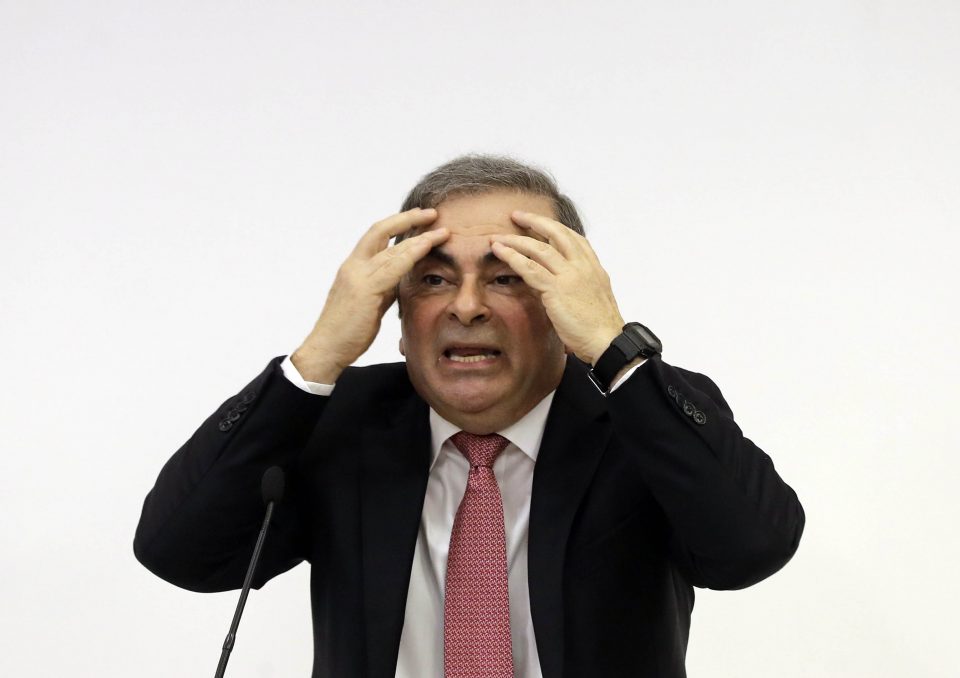