Imagine an alternate reality in which the power of the entertainment industry isn’t separated by studio-led silos like Netflix vs. Disney and instead fell under a presidential system in which we elected leaders based on their ideas and plans of the future. In this scenario, candidates would have to campaign and sell the masses on their vision in order to be elected, much like in the real world. Would it gradually devolve into a disastrous mess like our current republic? Perhaps.

But, assuming we’re not going to wake up in a Yesterday-like situation in which Hollywood actually operates this way, we’re never going to have an industry overseer to campaign on big, game-changing platforms. But if we did, here are three major initiatives we’d like to see someone implement in Hollywood in 2020 and beyond.

Market Quality to the Masses

Thanks to the rise of at-home entertainment options such as blockbuster television, streaming, on demand and DVR, the theatrical marketplace has become an exceedingly narrow ecosystem. Tentpoles with nine-figure budgets and a deep connection to pre-existing intellectual property are the only consistently reliable box office bets, while quality original films such as Ad Astra and Booksmart are left to subsist on scraps. We need to even the playing field a bit by altering Hollywood’s marketing approach.

Traditionally, movie studios invest 75 percent of a film’s marketing budget into broadcast, outdoor and print advertisements versus digital platforms. In an era in which 50 percent of the U.S. population consumes online video on a daily basis and interactive gaming content such as Fortnite boasts 250 million active players, this standard has become outdated. Hollywood needs to market more efficiently to non-linear audiences through online delivery and hyper-target those that don’t fall under the coveted 18 to 49 demographic.

A subset of this idea is bridging the gap between critics and audiences. Star Wars: The Last Jedi put an exclamation point on the debate, but there has long existed an idea that critics and film buffs are pretentious while general audiences have their fingers on the pulse of true quality. We shouldn’t expunge either side, as there’s a place for entertainment across the spectrum. But the negative rhetoric that plagues this divide needs to be reigned it so that the focus can return to the product and not the response. We need a public relations campaign that calls for the return of civility in our discourse.

Stunt choreography, coordination and execution are such an integral element of the action-heavy blockbusters we swarm to, and yet the Academy of Motion Picture Arts & Sciences still hasn’t introduced a category to honor it. These people literally put their lives on the line for our entertainment. The least we could do is better recognize the sacrifices they make during Hollywood’s biggest night (ya know, after we provide them with better pay and insurance).

But the Academy doesn’t adhere to pesky things like “logic” and “reasoning,” so let’s appeal to their bottom line. The Oscars are bleeding viewers over the last decade and the Academy has repeatedly tried and failed to incorporate more mainstream movies into the telecast to boost ratings. One way to do this is to introduce a Best Stunt for Outstanding Action Performance by a Stunt Ensemble category that sees top action blockbusters competing against one another.

Imagine the debate that would have erupted around Mission: Impossible—Fallout‘s halo jump and bathroom fight scene versus Avengers: Infinity War last year. How cool would it be to see the single-take theatrics of 1917 be compared to the go-go-go action of John Wick: Chapter 3? That’s how you start pulling casual movie-goers into the Oscars—appeal to this elemental attraction to action we all share.

Accusing a critic or Hollywood insider of being a virtue signaling social justice warrior has become the de facto response of a small segment of hate-fueled movie “fans” when they are faced with the prospect of diversity. What they fail to realize is that increasing the opportunities given to those so often in the minority isn’t just a moral obligation, it’s necessary to maintain the quality of our cinematic tales.

The Golden Globes have a long history of ignoring minority voices, a reputation further supported by this year’s nominations. Not a single woman was nominated in a writing or directing category despite the fact that Greta Gerwig’s Little Women, Marielle Heller’s A Beautiful Day in the Neighborhood, Alma Har’el’s Honey Boy, Olivia Wilde’s Booksmart, and Lulu Wang’s The Farewell are among the best reviewed films of the year.

According to the annual Celluloid Report, which studies the employment of women as directors, writers, producers, executive producers, editors and cinematographers working on the top 100, 250, and 500 grossing films every year, the percentage of women working as directors on the top 250 films declined from 11 percent in 2017 to 8 percent in 2018. The percentages of women directors also declined on the top 100 and 500 films. Overall, only 1 percent of films employed 10 or more women in key behind-the-scenes roles. In contrast, 74 percent of films employed 10 or more men.

We simply must improve this aspect of storytelling lest we find ourselves in a future exclusively dominated by movies starring, written and directed by white men named Chris. If not for the ethical mandate of equality, than for the sake of good and non-repetitive storytelling. 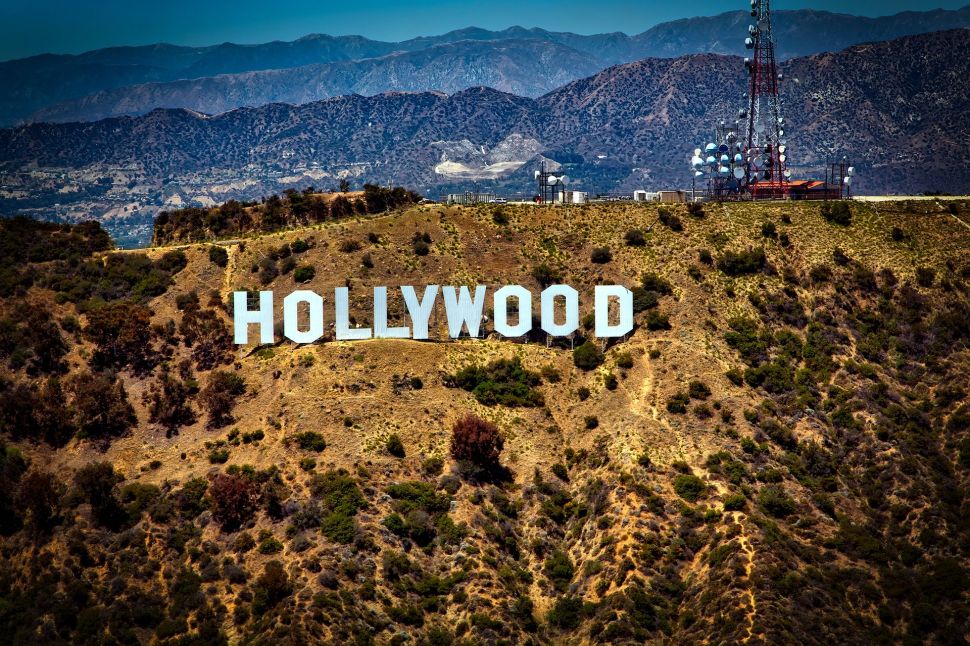