It was a traditional royal Christmas for Kate Middleton, as she and Prince William traveled to their Sandringham country home, Anmer Hall, with their three children to celebrate with Queen Elizabeth and the rest of the family.

The Duchess of Cambridge’s family opted for a more tropical climate, as the Middletons escaped the fickle British weather in favor of a sunny trip to St. Barths.

Pippa, Carole, Michael and James Middleton all headed to the Caribbean island, along with Pippa’s husband, James Mathews, and James Middleton’s new fiancée, Alizee Thevenet. The group reportedly stayed at the luxurious five-star Eden Rock St. Barths resort, which just so happens to be owned by Pippa’s in-laws, David and Jane Matthews.

Pippa has vacationed with her husband on the isle a number of times; they spent the winter holidays and New Years at the resort last year, when they were joined by Pippa’s parents (Kate missed out), as well as back in 2016.

The hotel is comprised of 34 rooms and villas, as well as the 16,000-square-foot, three-story “Villa Rockstar,” with a private swimming pool, recording studio and personal whiskey bar.

The group’s vacation has included lots of beach time, swimming, a Baywatch moment for Pippa and a private boat ride.

Even though Kate missed out on her family’s most recent tropical adventure, she might have another trip coming up in the very near future. Prince William is reportedly planning a family trip for his wife’s upcoming birthday on January 9, with possible locales including their favorite Caribbean spot, Mustique, or a ski getaway. 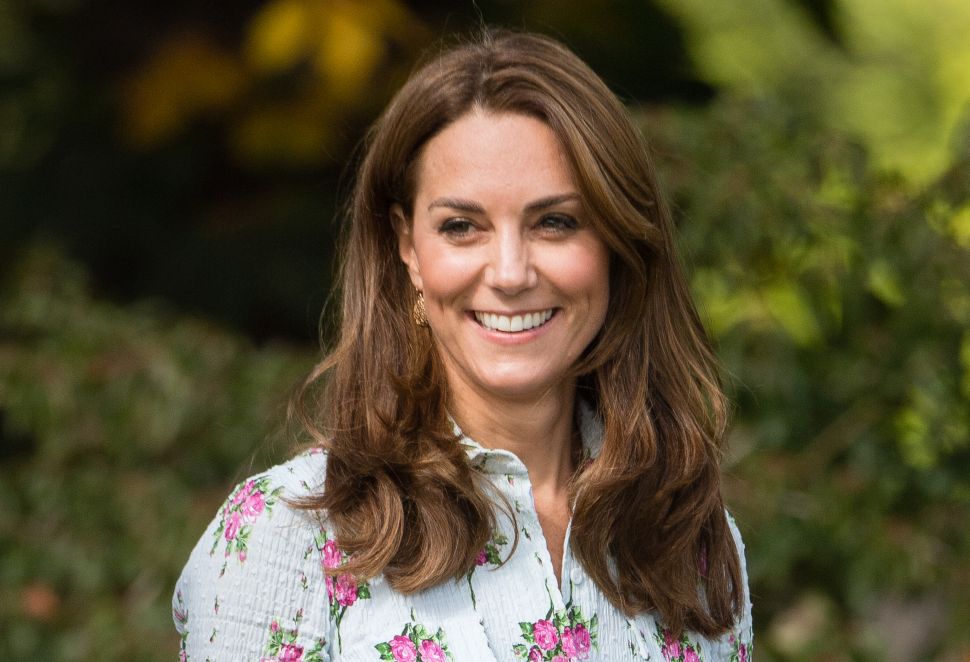