The Duke and Duchess of Sussex are now settling into their new home base in Canada, where they’ll be spending the majority of their time. But it seems they still want to bring a little bit of their life across the pond with them to Vancouver Island, as moving vans were spotted outside of their Windsor home, Frogmore Cottage, to load up with their belongings.

A moving truck and plenty of vans were seen driving through the gates of Frogmore shortly after Prince Harry departed the U.K. to join Meghan Markle and Archie in Canada, according to Express. While Prince Harry and Meghan are still using Frogmore Cottage as their U.K. residence, it makes sense that they want to have all their personal items and favorite furnishings with them as they start building a new life in Canada.

The moving vans could mean that Prince Harry and Meghan have decided on a permanent Canadian residence, as they’re currently staying at the Vancouver Island mansion where they spent their holiday. It’s another sign that the Sussexes aren’t planning on traveling back to the U.K. all that much. It’s possible Prince Harry and Meghan are bringing just their clothing and other personal belongings with them to Canada, but it wouldn’t be surprising if perhaps they had a few decor items they wanted to adorn their new home. After all, Prince Harry and Meghan did go all out when it came to decorating Frogmore, and they reportedly hired former Soho House head of design Vicky Charles to help out.

The reported $3 million of taxpayer money spent on renovating Frogmore Cottage has been widely discussed. But that amount was used to restore the home to a livable status, while Prince Harry and Meghan personally paid for the extras. No matter, as part of Prince Harry and Meghan’s move away from the royals, Queen Elizabeth announced that the couple want to repay the Sovereign Grant for the cost of the renovations. The Sussexes will also now pay for the costs of living in and maintaining the home, which will continue to be their U.K. residence, and they also might be paying the Queen rent.

It’s not clear exactly how they’ll decide on the amount for rent, but Prince Harry and Meghan are definitely focusing more on their Canadian home situation for now, especially when it comes to security—the Sussexes recently issued a legal warning to U.K. media outlets, in which they allege paparazzi are harassing the couple and camped out near their home. 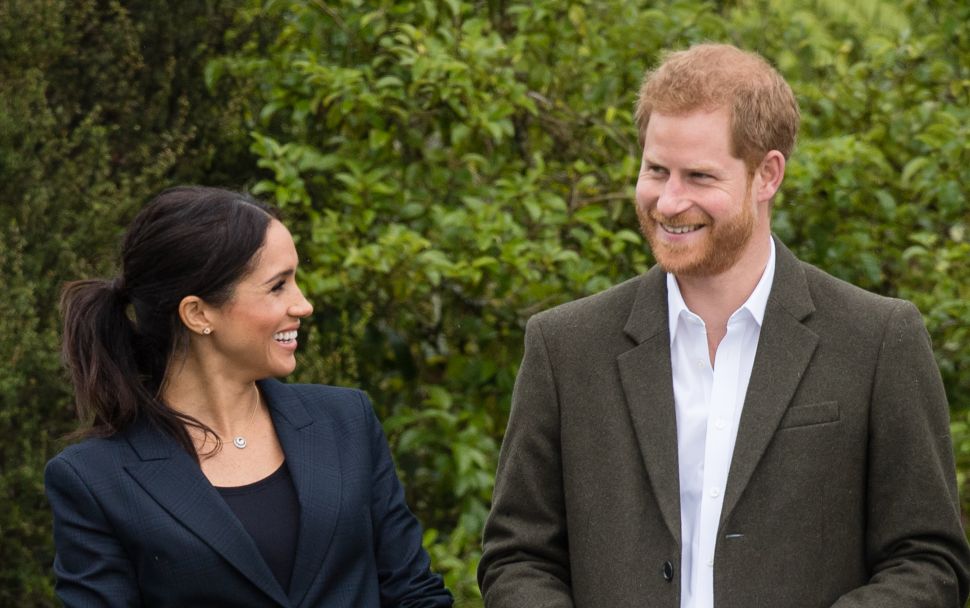