It’s looking more and more likely that Prince Harry and Meghan Markle aren’t planning on spending a ton of time in the United Kingdom in the future. The Duke and Duchess of Sussex recently announced they plan to step back as senior royals and split their time between Canada and the U.K., and Queen Elizabeth subsequently agreed to allow the Sussexes to do so. Prince Harry and Meghan stated on their website that they wished to continue living at Frogmore Cottage when they’re in the U.K., but now, the employees at the Windsor residence are being redistributed to other jobs within the royal households.

Prince Harry and Meghan have kept a relatively small staff at Frogmore ever since they moved to the home less than a year ago, but according to MailOnline, their only two live-in employees have been told they are no longer needed, and were offered other roles at Buckingham Palace. Their house manager and cleaner were moved to other duties among the royal residences, while other part-time staff members, including chefs and maids, have been told they are no longer needed to work within Frogmore Cottage.

The staff has not, however, been fired, Harper’s Bazaar emphasized. Instead, they’ve simply been “redeployed.”

The Duke and Duchess of Sussex relocated from Kensington Palace to Frogmore Cottage shortly before Archie was born; they previously resided at Nottingham Cottage. Frogmore Cottage was extensively renovated prior to their move-in, and the costs associated with the Sussexes’ home were widely discussed—Meghan even cited the press coverage of their home in her lawsuit against Associated Newspapers.

The relocation of Frogmore Cottage staff is the latest sign that Prince Harry and Meghan won’t be traveling to the U.K. all that much in the future. Meghan flew back to Canada mere days after the Instagram announcement, and the couple already took their two dogs with them across the pond. Plus, they didn’t haven’t brought Archie back to the U.K. since they left on their six-week break from royal duties in November, as he stayed with Meghan’s pal Jessica Mulroney when the Sussexes flew back to the U.K. for their visit to Canada House.

It’s not certain what kind of royal duties the Sussexes will still have now that they’re taking a step back, but Meghan’s already settling into her new life in Vancouver. The Duchess of Sussex has been back in the Canadian city for just about a week, but she’s already made visits to local charities and organizations. 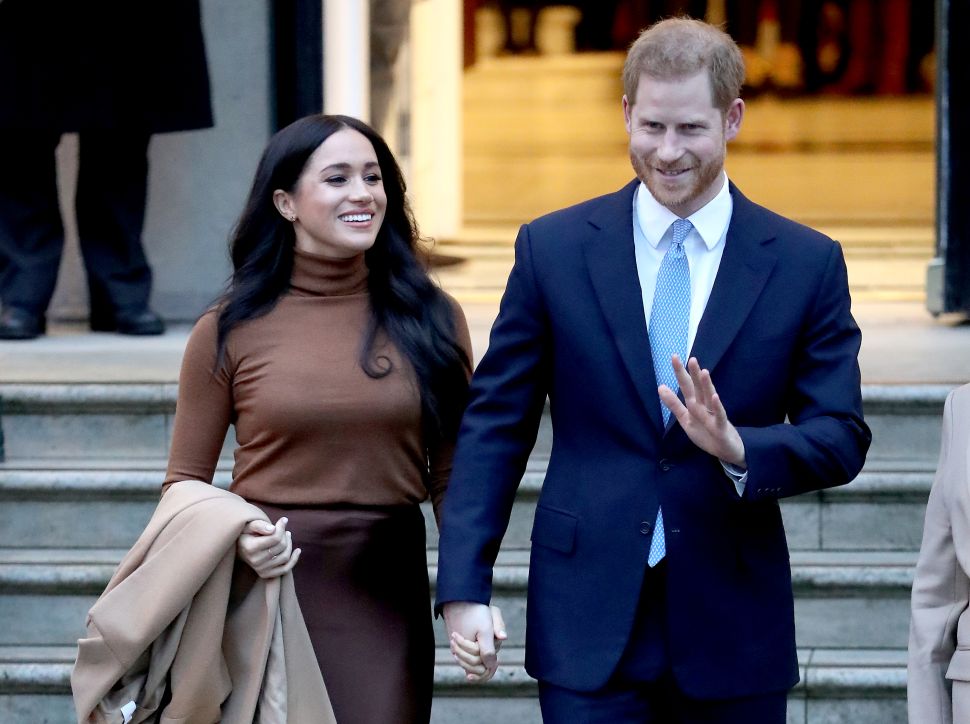