Even though Prince Harry and Meghan Markle opted out of the traditional royal Christmas celebrations at Sandringham this year, and instead chose to spend the holidays with Archie and the Duchess of Sussex’s mother, Doria Ragland, outside of the U.K., the couple still had a very regal time.

The Duke and Duchess of Sussex have been enjoying a six-week break from royal duties since late November, and most recently, they’ve been in Canada, on Vancouver Island, where Duchess Meghan lived while filming Suits. For the past two weeks, the Sussexes have reportedly been staying in a lavish mansion on the west coast of Canada, and it’s where they rang in the new year.

According to the Mirror, the $13.26 million waterfront home spans over 10,000 square feet, and includes a surplus of bedrooms and bathrooms and a kitchen with a pizza oven. There’s a formal dining room, two-story living room, game room with a wet bar, media room and wine-tasting room, with luxe details like a 17th century imported French fireplace.

“Wishing you all a very Happy New Year and thanking you for your continued support! We’ve loved meeting so many of you from around the world and can’t wait to meet many more of you next year. We hope 2020 brings each of you health and continued happiness.” – The Duke and Duchess of Sussex Special thanks to Chris Martin and @Coldplay for allowing us to use one of their songs Photo and video © SussexRoyal Thanks to PA for additional images and footage

The several acres of grounds also includes a guest cottage, as well as some very Insta-worthy scenery, at least if the Sussexes’ latest upload of baby Archie and Prince Harry is any indication.

The Sussexes have ventured out to explore the area, and on Christmas Day, headed to a nearby resort, where they had a catered lunch in a private suite.

While Prince Harry and Meghan did miss out on Prince George and Princess Charlotte’s Sandringham walk debut, as Prince William and Kate Middleton brought their two oldest children along to church on December 25, the Sussexes will be back in the United Kingdom soon enough—they’re expected to return to royal duties early this month. 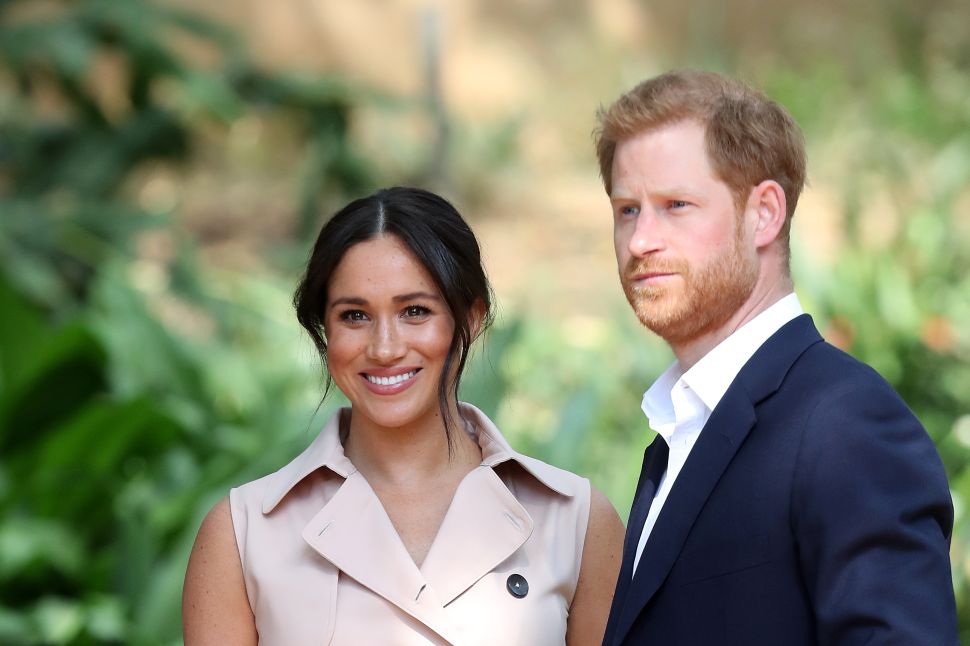