The Duke and Duchess of Sussex just reunited in Canada this week, as they settle into their new life away from official royal duties. Prince Harry flew to Vancouver Island Tuesday morning, after spending nearly two weeks in the U.K. apart from Meghan Markle and Archie. Alas, it turns out the Sussexes are already having issues with media scrutiny, even on this side of the pond.

After photos were recently published showing Meghan walking with Archie and her two pups in a public park, the Sussexes are threatening legal action. Prince Harry and Meghan allegedly issued a warning through their lawyers, in which they claim paparazzi took the photos without Meghan’s consent, as well as accuse the photographers of harassment, per the BBC. Apparently, the paps were hiding in bushes and spying on the Duchess of Sussex, and there are also already concerns about their new home.

Prince Harry and Meghan are believed to still be residing at the Vancouver Island waterfront mansion where they spent their six-week holiday, and apparently, they are “alarmed by paparazzi activity” near their current abode. The letter says that paparazzi have “permanently camped outside” the couple’s home, and have been trying to photograph them using long-range lenses, according to NBC News.

Prince Harry and Meghan are currently splitting their time between North America and U.K. during a “transition period” as they step down from senior royal duties. The couple will stop using their HRH titles, repay the cost of renovating Frogmore Cottage and will no longer formally represent the Queen in any official capacity.

The Sussexes have had a difficult relationship with the press over the past few years, and have taken legal action on more than one occasion. Last year, Prince Harry and Meghan filed a lawsuit against Associated Newspapers, and Prince Harry alleged the tabloids mounted a “ruthless campaign” against his wife, and pointed out similarities in the press’ treatment of Meghan and his late mother, Princess Diana.

Their current photog situation in Canada isn’t the first time they’ve had issues with privacy at home, either. Last year, they won substantial damages and a public apology from Splash News, after they took the paparazzi news agency to High Court in response to aerial photos that were taken of their Cotswolds home. The Sussexes alleged that the publication of the photos “very seriously undermined the safety and security of the Duke and the home to the extent they are no longer able to live at the property.”

Prince Harry and Meghan, who had chosen the estate due to its secluded locale, ended up vacating the home far before the end of their two-year lease. Now that they’re facing a similar situation in British Columbia, they might be in the market for a new Canadian residence. 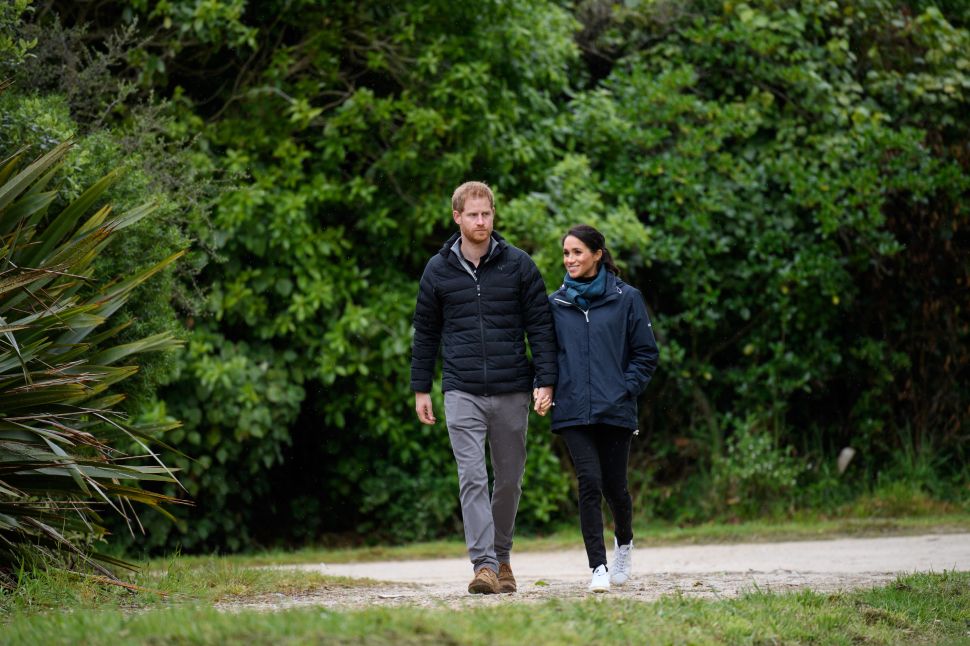