Your feed may be flooded with news about Prince Harry and Meghan Markle this week, but why? The details of the couple’s decision to dial back their duties as senior members of the British royal family (a decision U.K. tabloids controversially labeled “Megxit”), only broke recently, but there’s been plenty of buildup to the move from the Duke and Duchess of Sussex for some time.

Here is your timeline to understanding why Prince Harry and Meghan Markle are exploring a move to Canada and attempting to distance themselves from the royal family.

A Different Kind of Wedding Pic

May 2018: Maybe Meghan Markle and Prince Harry’s uncustomary nuptial photographs should have been seen as foreshadowing their exit. On the day of their royal wedding, the couple opted for a candid, casual photograph as their official photograph, rather than the traditional standing portrait taken by Prince William and Kate.

Moving Away From Will and Kate

November 2018: With the announcement of a baby on the way, the royal couple planned to upgrade to a more suitable home. Rather than live at Apartment 1 in Kensington Palace and be neighbors with Prince William and Kate Middleton, the Duke and Duchess of Sussex decided to completely move out of London. Subtle.

May 2019: When the couple welcomed their first son, Archie Harrison Mountbatten-Windsor, seventh in the line for the throne, the tabloids and the general public scratched their heads. “Archie” does not sound as simple and traditional as, “William” or “Harrison”—that’s for sure.

A Secret Birthday Getaway in Ibiza…

August 2019: If you’re sneaking off for a week-long vacation, chances are the in-laws are probably getting on your nerves, but hey, it was Archie’s first trip abroad!

…Followed by the South of France

August 2019: Noticing a pattern? Barely two days passed since Ibiza and the Duke and Duchess of Sussex were on a private jet to Nice, France. The flight was paid for by Elton John, and the couple stayed at the renowned musician’s villa in the South of France.

September 2019: Meghan’s roots are in L.A.—not only was she born there, but her mother, with whom she shares a close relationship, still resides in Los Angeles. So rumors that Meghan and Harry were considering moving to California and away from the aggressive U.K. press and publicity weren’t too surprising at this point.

Love these two together!! Always sharing a smile 😄 💕

Declining the Queen’s Invite to Balmoral

September 2019: Grouse hunting is big with several of the senior royals but not with Meghan, a passionate animal rights activist. Instead of attempting to avoid the grouse hunting tradition, Meghan and Harry declined Queen Elizabeth II’s yearly invitation to a Balmoral Castle holiday altogether. Their reasoning? Archie is too young for the trip…but wasn’t he just in Ibiza…?

A Six-Week Hiatus Across the Pond

October 2019: After a royal tour in Southern Africa, Harry and Meghan announced an extended stay in the United States to rest and recharge. The couple had recently spoken out about the mistreatment and unfair depictions of Meghan in the media that had caused stress and affected her emotional wellbeing.

November 2019: The stress and pressure of royal duties apparently caused Prince Harry and Meghan to decline yet another invitation from the Queen. The couple instead spent the holidays in the States, with Meghan’s mother in Los Angeles.

The Official Step Back

January 8, 2020: In an announcement on their website, Prince Harry and Meghan said they wanted to “step back as ‘senior’ members of the Royal Family, and work to become financially independent.” The not-so-brief holiday intermission to “recharge” resulted in an official physical separation from the Royal family, and almost immediate backlash in the press.

January 9, 2020: After the announcement of their official stepping back, Prince Harry and Meghan decided to now split their time between the United Kingdom and North America. To everyone’s surprise, Meghan Markle booked a budget flight to Canada (only $175!) in an attempt to outsmart the press and have some privacy.

January 13, 2020: “My family and I are entirely supportive of Harry and Meghan’s desire to create a new life as a young family,” the Queen said in a statement after talks in a summit at the Sandringham House in Norfolk, England, concluded. It signaled that she had accepted the couple’s proposal to divide their time between the U.K. and North America and step back from royal duties.

A Public Appearance in Vancouver

January 14, 2020: Just a week later, the Duchess made her first public appearance in Canada at Vancouver’s Downtown Eastside Women’s Centre. It seemed that Meghan was settling in quite nicely at her new part-time home.

January 16, 2019: As begin the process of relocating across the pond, Harry and Meghan informed their two live-in staff employees at Frogmore Cottage in the U.K. that their services would no longer be required. The employees were reportedly offered other roles at Buckingham Palace.

Looking at this series of events in its totality, it is clear that the stress and pressure of royal duties—as well as the nonstop attention of a paparazzi press—pushed Prince Harry and Meghan Markle over the edge. This step back from the royal family and the physical separation across the pond will hopefully help the couple regain a sense of normalcy and happiness. Whatever happens next, we can definitely expect a lively agenda from the Duke and Duchess of Sussex this year as they start their new lives with Archie here. 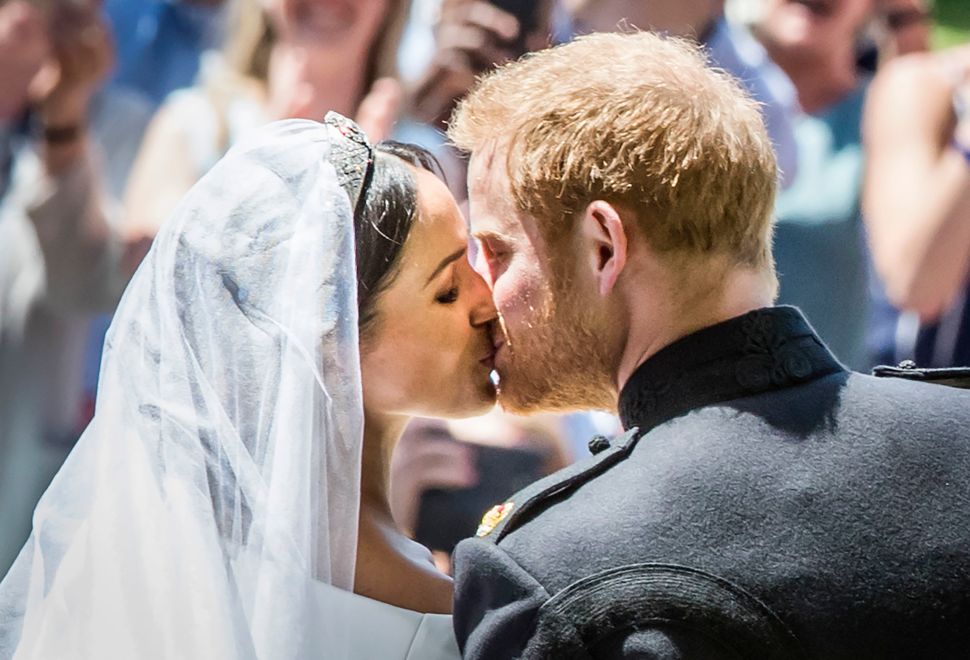