The whole Sussex family is ready to start their new life in Canada. Meghan Markle flew back to the country nearly two weeks ago, shortly after she and Prince Harry announced their plan to step back as senior members of the royal family, but the Duke of Sussex stayed put in the U.K. as he finalized negotiations and talks with  Queen Elizabeth, Prince Charles and Prince William, as well as completed what might be his final official royal engagement for some time.

But last night, Prince Harry made his way back to Vancouver Island, where he, Meghan and Archie recently spent a six-week holiday. He reportedly took a commercial British Airways flight from the U.K. to Canada, and then a second plane to Vancouver Island. It’s a whole new beginning for the Sussexes, as the family won’t be continuing their role within the royal family in the same way that they originally outlined in their first statement.

Instead, Queen Elizabeth made clear that the Sussexes are “much loved members” of her family, but this new chapter of their lives means they will no longer officially use their HRH royal titles, will repay the cost of renovating Frogmore Cottage, formally step away from royal duties in the spring and no longer represent the Queen in any official capacity.

They are now spending the majority of their time in Canada, and are reportedly still staying at the $13.26 million waterfront mansion where they spent their aforementioned holiday. Meghan has already started acclimating to the Sussexes’ new locale; she’s made private visits to charity organizations and was photographed taking a stroll with Archie and her two pups. She’s also showing pals around; she was snapped picking up a friend from the airport.

Even though the Sussexes will now be primarily located in North America, they’re still expected to make trips back to the U.K. While it’s less clear if and when we’ll see Meghan back across the pond, Prince Harry recently explained in a speech that the U.K. is “my home and a place that I love.” Plus, the Sussexes are keeping their home in Windsor—they’ll now be paying the “running costs” of Frogmore Cottage, but it will remain their U.K. residence. 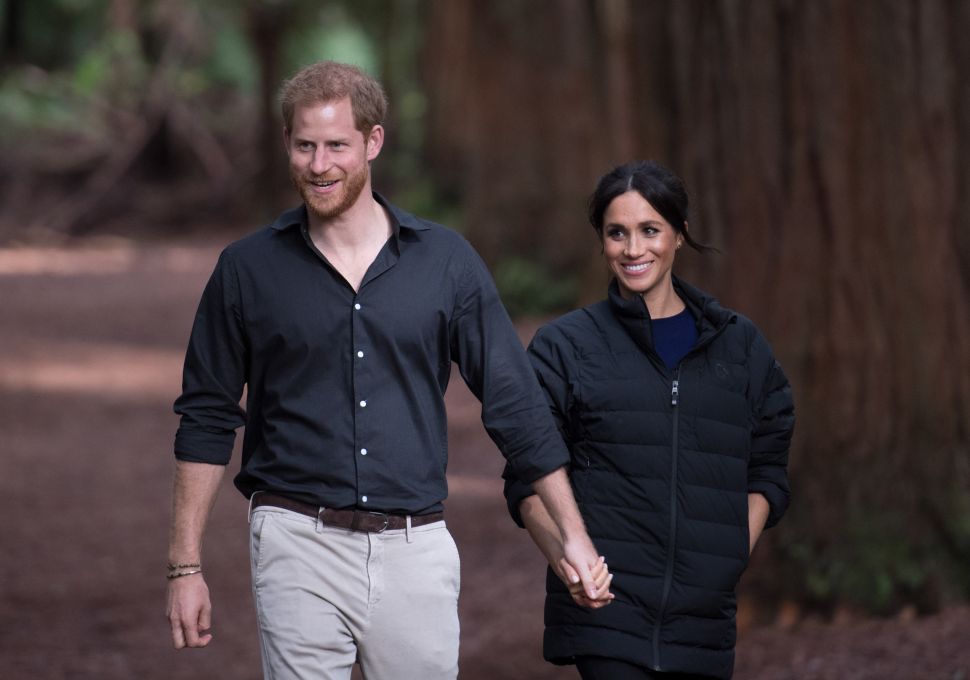