Ever since reports surfaced that Prince Harry and Meghan Markle were planning on taking a break from royal duties at the end of last year, there have been countless rumors about where, exactly, the Sussexes would spend their time off.

The main contenders were the United States and Canada, and it was widely believed that the Duke and Duchess of Sussex brought their son, Archie, to spend Thanksgiving in Meghan’s hometown of Los Angeles, where her mother, Doria Ragland, still resides.

SEE ALSO: Prince Harry and Meghan Markle Are Finally Back in London After Their Royal Holiday Break

Alas, it turns out that Prince Harry and Meghan and Archie chose to spend their entire six-week vacation in Canada, according to Vanity Fair, and that Doria actually came up to the couple’s $13.26 million waterfront retreat on Vancouver Island for the holidays.

While the royals typically keep quiet about private vacations, Buckingham Palace eventually confirmed that the Duke and Duchess of Sussex were spending the holidays privately, away from the royal celebrations in London and Sandringham. After Prince Harry and Meghan’s Canadian location was revealed by Daily Mail, the Palace released a statement that the pair were, in fact, in Canada, and that the “decision to base themselves in Canada reflects the importance of this Commonwealth country to them both.”

The Sussexes stayed (mostly) off the radar during their break, though we do know a few details about their trip, including a Christmas Day lunch at a private suite in an exclusive Canadian resort, as well as a few hiking trips—and even kindly offered to take a photo for fellow hikers using a selfie stick.

“Wishing you all a very Happy New Year and thanking you for your continued support! We’ve loved meeting so many of you from around the world and can’t wait to meet many more of you next year. We hope 2020 brings each of you health and continued happiness.” – The Duke and Duchess of Sussex Special thanks to Chris Martin and @Coldplay for allowing us to use one of their songs Photo and video © SussexRoyal Thanks to PA for additional images and footage

Prince Harry and Meghan are now back in the U.K., and already completed their first official engagement. It was, fittingly, at Canada House, to thank staff for their hospitality and support during the Sussexes’ time in the country. Meghan told the group how much the family enjoyed their time in Canada, especially Archie. “Just to be able to take in the warmth that we experience from the people but also to walk around and to see the beauty of Canada and to see Archie go ‘gasp’ when we walked around, to see how stunning it is…it meant a lot to us,” she told the crowd, per Harper’s Bazaar.

Even though Prince Harry and Meghan didn’t make it to the U.S. on their most recent trip across the pond, they’ll likely be spending quite a bit more time on the West Coast in the near future. The Sussexes are reportedly interested in purchasing a home in Los Angeles, and have been perusing Malibu residences. 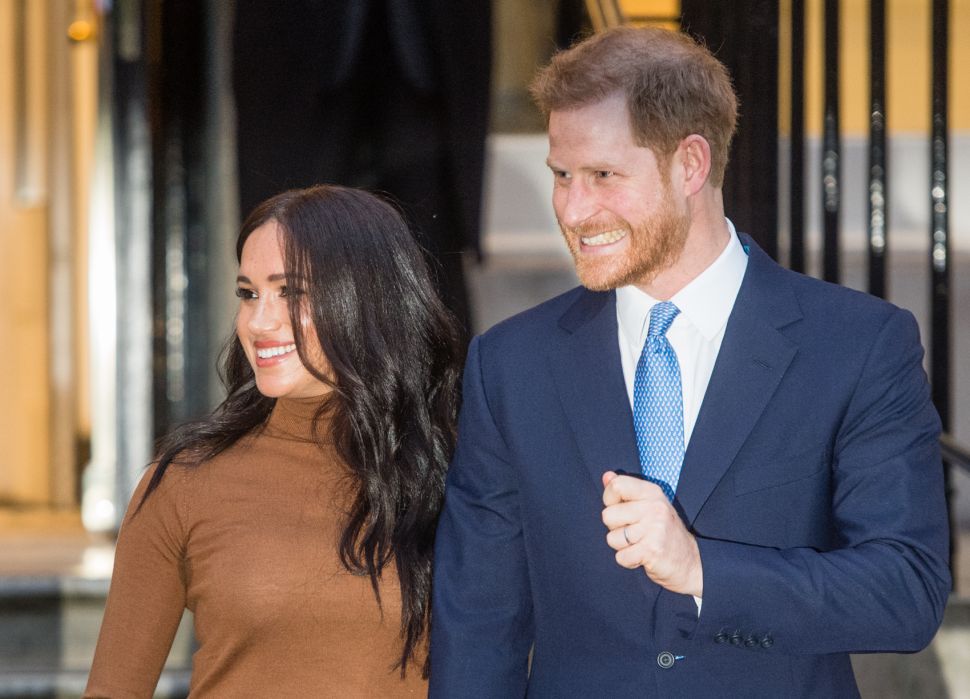