The Duke and Duchess of Sussex started out the new year with a major reveal, as they announced they’re stepping back from their current roles as senior members of the royal family. Prince Harry and Meghan Markle have big plans for the future, though it’s not clear if Buckingham Palace and the rest of the royal family are on exactly the same page as the Sussexes just yet.

Queen Elizabeth and royals including Prince Charles and Prince William were reportedly surprised and disappointed by the Sussexes’ announcement, as Prince Harry apparently didn’t let his grandmother know he and Meghan were releasing the statement on Wednesday. Also, the Duke of Cambridge wasn’t thrilled with the timing of his brother’s news, the day before Kate Middleton’s 38th birthday.

SEE ALSO: Prince Harry and Meghan Will Now Split Their Time Between the U.K. and North America

The Queen is now trying to get the details of this new arrangement worked out as quickly as possible, per royal reporter Richard Palmer, but no matter what happens, Prince Harry and Meghan are planning on dividing up their time between the United Kingdom and North America.

The Duke and Duchess of Sussex just spent a six-week holiday in Canada, and they spoke about how much they loved their time in the country. According to Page Six, Prince Harry and Meghan will set up a home base in Canada, but they’re also planning on scooping up a residence in the Duchess of Sussex’s hometown, Los Angeles.

The outlet reports that the erstwhile Suits actress “really wants to live in California,” and “likes the lifestyle and the privacy there. She has been getting advice on the move from close friends, including Oprah and the Clooneys, and they have encouraged her that she and Harry can step away from the royal family and follow their own path.” Also, here’s hoping this means lots of playdates for Archie and George and Amal Clooney’s twins are in the very near future, with picture proof. 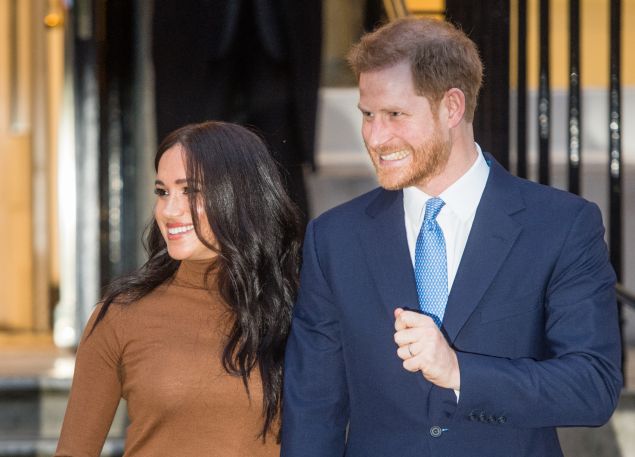 There has been talk about the Sussexes making the move to Los Angeles for months, and it would be a big homecoming for Meghan, who wrote on her now-defunct lifestyle blog (long live The Tig!) that she’s a “California girl who lives by the ethos that most things can be cured with either yoga, the beach or a few avocados.” Just think of all the avocado toast Instagrams that we could see on SussexRoyal.com!

The Sussexes aren’t giving up their foothold in the U.K., though, as they’ve stated (per their SussexRoyal website) that they expect to continue using their Windsor home, Frogmore Cottage. 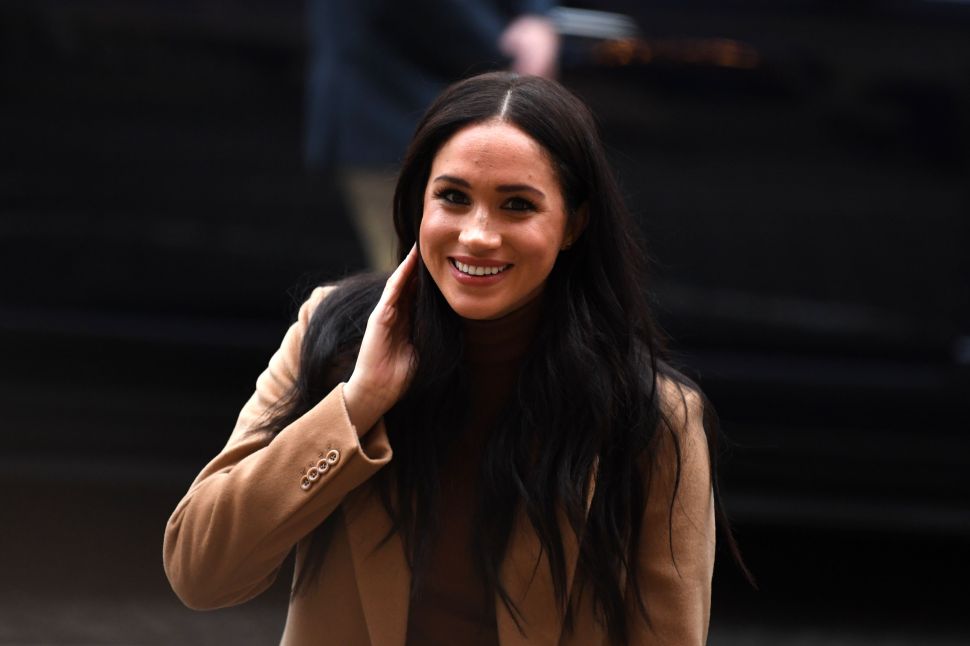