Ever since Prince Harry and Meghan Markle made the move from Kensington Palace over to Frogmore Cottage, on Queen Elizabeth’s Windsor estate, there have been plenty of questions (and some criticism) over the Sussexes’ home. Now that the Duke and Duchess of Sussex announced that they’re stepping down as senior members of the royal family, there’s even more buzz on what’s going on with the regal residence.

Prince Harry and Meghan’s statement yesterday disclosed they will become financially independent (here’s hoping the Duchess of Sussex brings back The Tig), keep supporting the royal family and will split their time between the United Kingdom and North America. And it seems they still plan on retaining their luxe Windsor abode.

SEE ALSO: Prince Harry and Meghan Will Now Split Their Time Between the U.K. and North America

On their new SussexRoyal.com website, the Duke and Duchess of Sussex assert they will continue to “use Frogmore Cottage—with the permission of Her Majesty The Queen—as their official residence as they continue to support the Monarchy, and so that their family will always have a place to call home in the United Kingdom.” It’s not entirely clear how much Buckingham Palace is on board with the plan, as the Palace was reportedly unaware the Sussexes were releasing their statement about stepping down, and the Palace’s ensuing statement notes that the whole process is in the very beginning stages.

Prince Harry and Meghan also included a few tidbits about their decision to move from Kensington Palace to Frogmore Cottage. At the time, many thought the Sussexes would leave Nottingham Cottage, on the grounds of Kensington Palace, for Apartment 1, which is right next to Prince William and Kate Middleton’s sprawling Apartment 1A. Then there were rumors the Sussexes wanted to distance themselves from the Cambridges, but according to Prince Harry and Meghan’s site, it’s more practical than that. Frogmore Cottage was already undergoing renovations, which were less costly than remodeling at Apartment 1, and the Kensington Palace residence wouldn’t have been ready until late 2020, after the Sussexes welcomed Archie.

Prince Harry and Meghan ended up moving to Frogmore Cottage shortly before Archie was born; it was a gift from Queen Elizabeth. The home was extensively renovated. The amount of taxpayer money spent on the property was subject to widespread debate, and there were plenty of rumors about the specific details of the remodel. Meghan disputed many of the reports in her lawsuit against Associated Newspapers, as she refuted allegations that she spent £5,000 on a copper bathtub, £500,000 on soundproofing and also let us know that she did not actually install a private yoga studio.

Despite Prince Harry and Meghan’s assertion that they’ll continue to reside at Frogmore Cottage, that’s actually up to the Queen. According to royal reporter Rebecca English, Buckingham Palace is “furious” about the way the whole situation has been handled, so there’s no guarantee. There’s also the possibility that the Sussexes will need to begin paying rent, like Princess Eugenie and Princess Beatrice, since they’re not full-time royals.

This isn’t the only home situation on Prince Harry and Meghan’s horizon, as they’ll also need to find the right property wherever they end up in North America. Perhaps that $13.26 million Vancouver Island mansion they stayed in during their royal break in Canada is up for grabs? 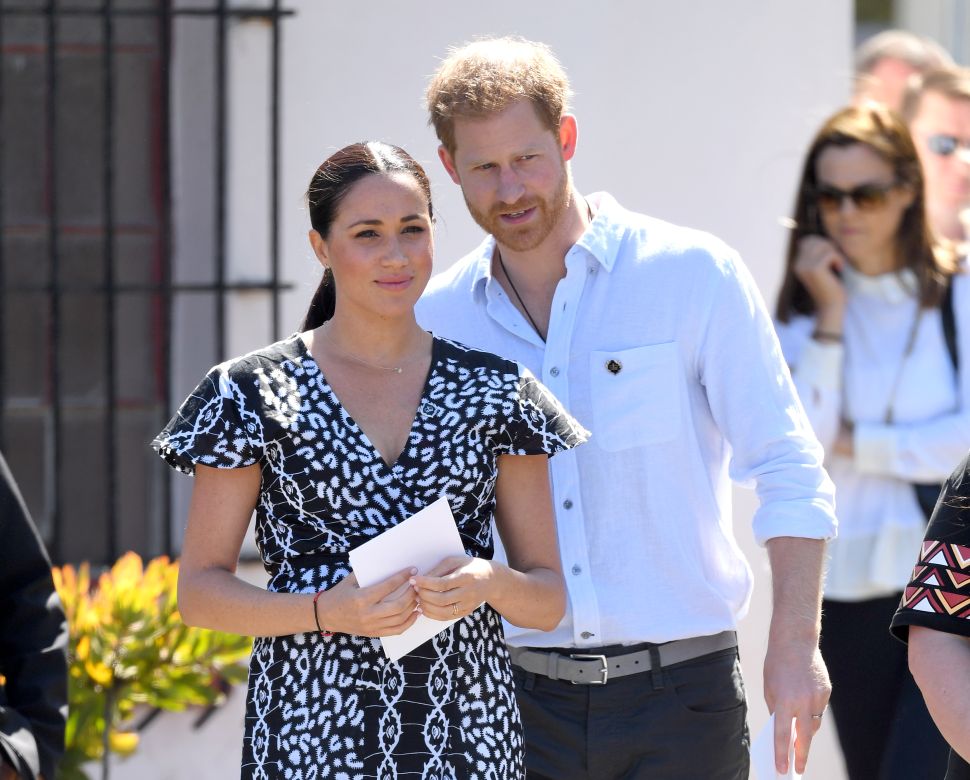