Amid the perennial ebb and flow of galleries in New York City popping up and going under and popping back up again, it’s been heartening to see a fresh crop of innovative thinkers attempting to disrupt the old model in a myriad of different ways. This January, Chinatown is getting a new addition in the form of Public Swim, an art gallery, project space and general community gathering place co-founded by Madeleine Mermall and Catherine Fenton Bernath. Although Mermall and Bernath certainly aren’t the first people to hinge a gallery’s concept on the notion of community collaboration, their pricing model is a welcome breath of fresh air for art-starved young professionals who can’t afford Marilyn Minter prints, but who perhaps desperately want to be able to. Indeed, the name of their gallery is derived from the acronym S.W.I.M. (Someone Who Isn’t Me).

“We’ve felt that the barriers to entry to collecting or at least purchasing something you love to be too high, and a lot of would-be buyers are intimidated,” Mermall and Bernath told Observer via email. “We’ll be showing works that range from $150 to around $8,000, with the average hovering around $1,800, so that everyone can live with a piece of art and not feel that artwork is something meant for only certain people with extremely deep pockets.”

To kick things off, the gallery’s first exhibition, “Elements of Existence,” will take its point of inspiration from a 1922 issue of House & Garden magazine that addresses what would happen if the doors of our homes were to unexpectedly disappear. The exhibition, which will thus nebulously address themes of domestic tension and anxiety, will include work by the artists Henri Paul Broyard, Carlo D’Anselmi, Madeline Donahue, Hilary Doyle and Hank Ehrenfried.

The founders also created Public Swim with an instinct that young consumers of art were looking to attend exhibition spaces that were perhaps a bit less sterile than the galleries they were used to. “Our joint feeling that art had somehow become something unattainable for most became a central focus to our conversations,” Mermall and Bernath continued. “We began to think how our gallery could contribute to a change. It was important to us that artists and viewers always feel a welcome vibe when they walk through our door. With that in mind, we’ve steered away from the sterile white cube model, completed much of the fix-ups in the space ourselves and installed our upcoming inaugural group show ‘salon style,’ allowing conversations amongst works on both a micro and macro scale.”

Public Swim can be found at 105 Henry Street in Manhattan, and will be open for their inaugural exhibition on January 17. 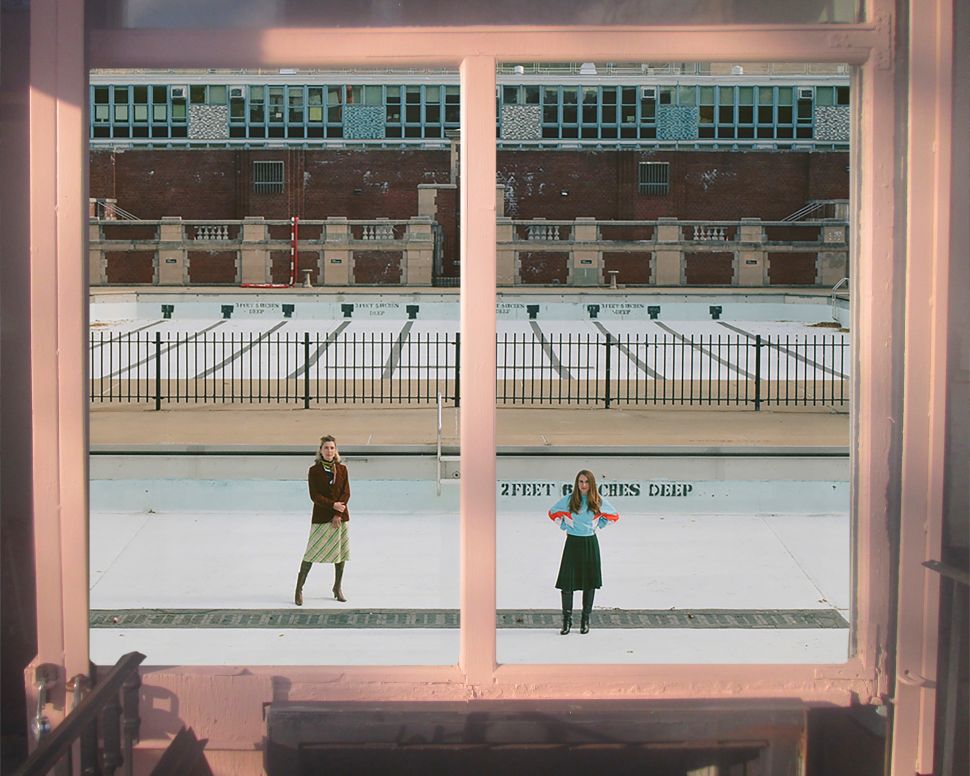