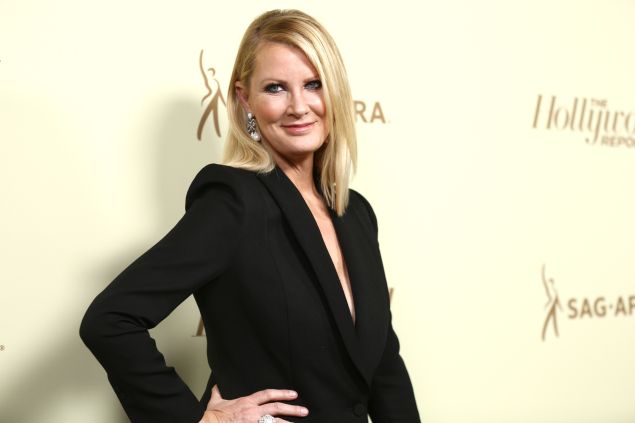 It appears Lee scooped up the home shortly after she and her longtime partner, New York Governor Andrew Cuomo, confirmed their separation in September 2019.

Lee bought the oceanfront home, which has 75 feet of beach frontage, back in November, per Variety, and she scored a bit of a discount. The home was last offered for $3.6 million, and was originally tossed on the market for $4.38 million in June 2019.

The single-story California home is currently configured in a two-bedroom, three-bathroom layout, with large windows throughout. There are white pitched beamed ceilings in the main living area, plus built-ins and a brick-framed fireplace. 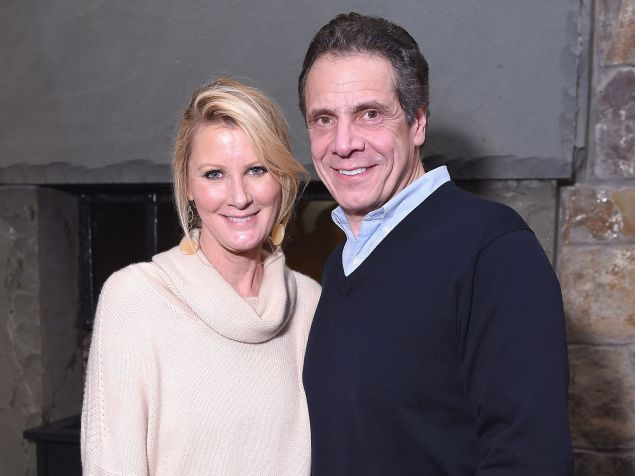 The kitchen looks perfectly adequate, with white cabinetry and a decent amount of counter space, but we assume the cookbook author will be fixing it up a bit before she fully settles in, perhaps adding stainless steel appliances and other fancy gadgets.

A large deck overlooks the , while a big courtyard leads into the home. There’s also a sauna, per the listing photos.

Aside from this new beach house, Lee also owns a home in the San Fernando Valley, as well as a property in Westchester, where she previously resided with Cuomo. The former couple listed the Mount Kisco house for sale last May, but it was taken off the market earlier this month, at its most recent $1.7 million asking price. 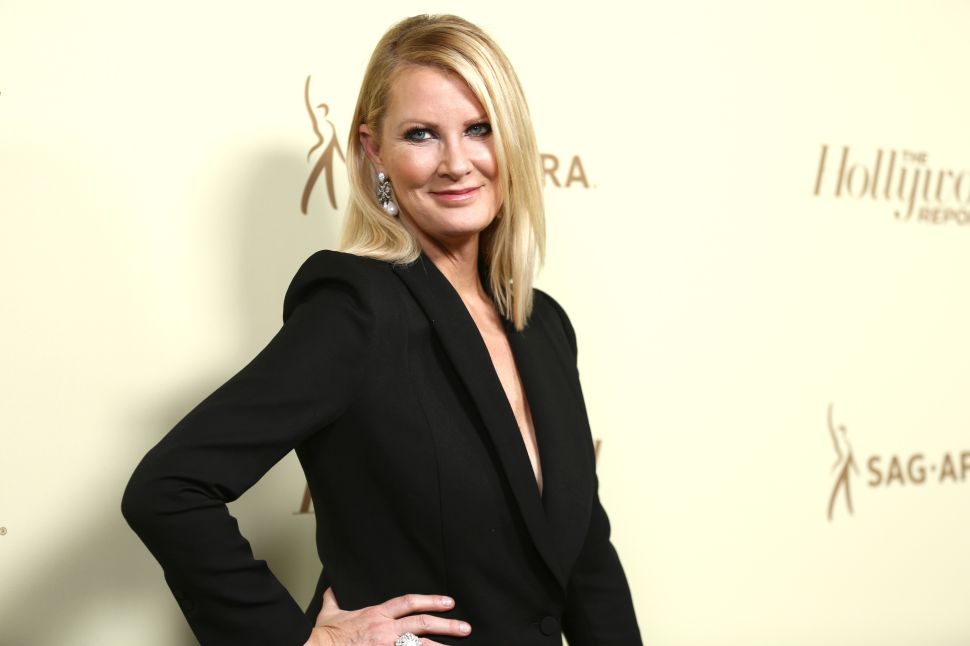