Sarah Jessica Parker and Matthew Broderick are getting ready to make a big change in the West Village. The couple, who have owned a number of plush townhouses downtown over the years, is preparing to part with their longtime brownstone on Charles Street—but it’s all very secretive.

Parker and Broderick are quietly shopping around the Charles Street townhouse that they’ve owned for two decades, according to the New York Post. They purchased the charming three-story home through a trust for $2.99 million back in 2000, and reportedly spent millions more gut renovating and remodeling the property over the years.

There’s no public listing for the townhouse (at least not yet), but per the Post, they’re looking for a $19 million buyer.

Perhaps this means that Parker and Broderick’s enormous megamansion elsewhere in the West Village is getting closer to completion. The couple doled out a total of $34.5 million for two side-by-side townhouses on West 11th Street in 2016, and the following year, they filed documents to begin construction on combining the two structures into one truly palatial residence, which could span approximately 13,900 square feet, plus a sprawling private garden. That’s definitely enough room for more shoe closets than even Carrie Bradshaw could ever dream about.

The Sex and the City icon must be hoping that she and Broderick have an easier time offloading this Charles Street townhouse than they did selling their Greenwich Village townhome (yes, another one) a few years ago. Parker and Broderick paid a touch under $19 million for the five-bedroom home at 20 East 10th Street in 2011, and after completing a speedy renovation and restoration, tossed it back on the market for $25 million about a year later. Alas, the home lingered on the market at steadily decreasing prices for nearly three years, until Parker and Broderick finally accepted an $18.25 million offer, taking a loss in the sale. 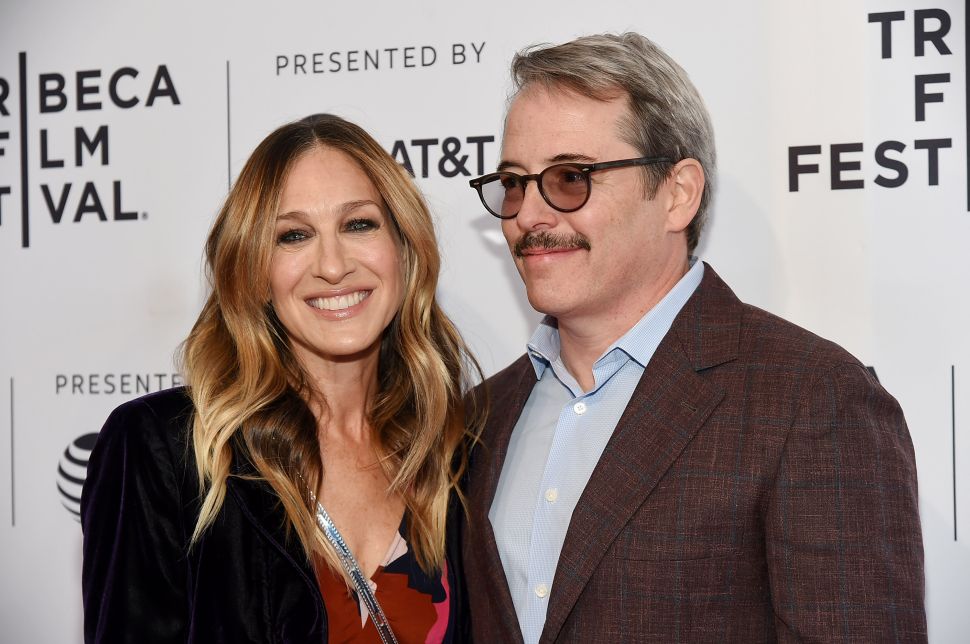