Paramount Pictures is set to boldly go where they’ve frequently gone before. After years of rumors, vague updates, and rampant speculation, it was reported last year that Fargo and Legion creator Noah Hawley would be writing and directing a new Star Trek feature film for the studio. At first, it was believed that this would be a fourth movie set in the rebooted franchise that began with 2009’s Star Trek as Quentin Tarantino’s R-rated Trek concept was still being developed. However, recent comments from Hawley have painted the project in a new light.

When asked at the Winter TCA Press Tour if his film would feature the rebooted cast—headlined by Chris Pine, Zachary Quinto and Zoe Saldana—Hawley told Deadline, “I have my own take on Star Trek.”

SEE ALSO: Your Most Important Questions About FX on Hulu, Answered

He continued that his film would be about “going back to what I loved about the series Next Generation, when a lot of franchises focus on ‘might makes right’, Star Trek is about exploration and humanity at its best, and diversity and creative problem solving. There’s nothing better than that moment when William Shatner puts on his reading glasses and lowers Khan’s shields…. I don’t necessarily find action in and of itself interesting unless it’s story. So, it’s early days, I’m still talking with Paramount and I have a take and I gotta write a script.”

Hawley suggests that his film will share the DNA of the older TV series that came before it. This fits with the creator’s TV modus operandi. In his shows Legion and Fargo, he aggregates themes and motifs from prior works before reshaping them into his own creation. The same could also be said of CBS All Access show Star Trek: Discovery, and interestingly, Sir Patrick Stewart only agreed to reprise his iconic role as Jean-Luc Picard in CBS All Access’ upcoming Picard if the series differed greatly from The Next Generation.

Though uncertainty has surrounded the big screen future of Star Trek in recent years, its small screen footprint has been growing under producer Alex Kurtzman. Star Trek: Discovery is gearing up for a third season this year while multiple planned spinoffs are in the works; the highly-anticipated Picard is set to premiere later this month. With the CBS and Viacom merger bringing both companies under the same corporate roof, there is greater potential for crossovers across mediums moving forward. Does Hawley plan to touch base with Kurtzman to discuss possibilities?

“I should,” he told Deadline. “I know Alex. There isn’t a mandate from Paramount to connect it. And on some levels, there’s a bit of the wall, the TV version and the film version…I have my own story and want to make sure as I did with Fargo and Legion that I’m respectful to the underlying material. That I’m not unintentionally changing things that people love or feel passionate about. So, it’s important to do that research as I go.”

It sounds as if Hawley’s feature is still in the early stages of development. Based on his comments, the tone and messaging of series both past and present will help to inform this new film, though it remains to be seen if the rebooted cast will be involved. It is unknown at this time when the new Star Trek film may hit theaters. The most recent movie, 2016’s Star Trek Beyond, grossed nearly $344 million worldwide. 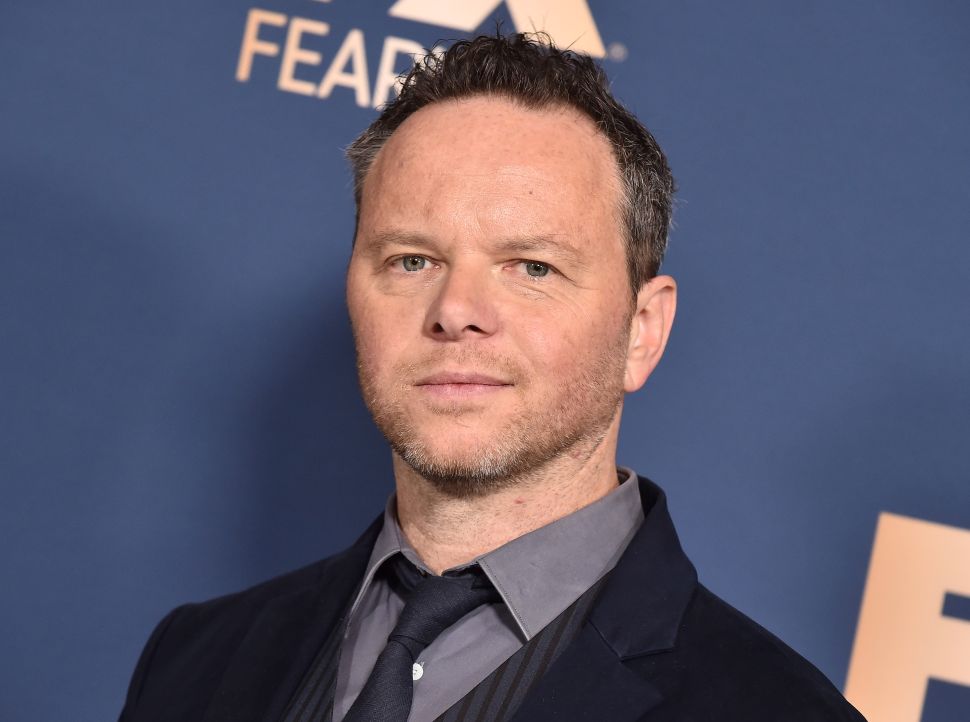