Since they were first approved for human use in 1987, tens of millions of Americans have treated and prevented heart issues with statins, a class of drugs that lower fat levels in the blood (and just one of the estimated $1,200 worth of prescription medications a typical American gobbles up every year).

They do this despite findings that statins don’t seem to do all that much for about half the patients who take them—at least for heart disease and cholesterol, their stated purpose. For others, statins appear to have triggered significant personality changes, transforming otherwise placid individuals into uncontrollable balls of rage, wrecking marriages and turning others to suicide.

SEE ALSO: Researchers Develop AI That Can Predict Seizures Before They Happen

As the BBC recently reported, statins are but one example of commonly used and prescribed drugs—drugs not taken for mental-health purposes—with side effects so serious they can be said to alter or change completely the person who takes them.

Common prescription pharmaceuticals and “ordinary medications” bought over the counter linked to significant personality changes include acetaminophen, anti-allergy drugs and asthma medications, as well as antidepressants. Other drugs considered almost benign may also have other, more insidious side effects.

Over-the-counter painkillers like acetaminophen, one researcher told the BBC, might affect a human’s ability to experience empathy. And one popular drug used for Parkinson’s disease has been linked to a loss of impulse control, blamed for gambling addictions as well as child pornography possession.

Though most individuals seem to be mildly affected, there are enough extreme cases to warrant mention—if not concern, or a demand for more comprehensive lists of potential side effects to accompany commonly prescribed drugs.

And though statins appear to be particularly troublesome, there appears to be little interest or motivation within the medical community to identify drugs as the trigger of these significant mood and behavioral swings—indeed, many researchers and physicians would apparently not like to think about it.

One exception is Dr. Beatrice Golomb, a professor at the University of California, San Diego School of Medicine. Her Golomb Research Group is currently investigating Gulf War veterans and other individuals suffering “adverse drug reactions” while taking statins or antibiotics—and has found examples of individuals experiencing “aggression, irritability and violent ideation” as quickly as one day after taking statins, as the BBC reported. Others have lost marriages or taken their own lives after multiple attempts.

One patient, enrolled in a statin study, suddenly developed near-uncontrollable road rage. He threatened his family with violence. He luckily grew so cantankerous—and also noticed that everything seemed to change after he started taking this one particular drug—that he ignored his doctor’s recommendation to dismiss his personality changes, and decided on his own to quit taking the pills.

Within two weeks, he had his old self back.

As the BBC noted, Golomb is both the expert as well as the trailblazer. It was Golomb who started investigating whether there was a reason why humans with low cholesterol levels were “more likely to die violent deaths.” (Other researchers, she said, brushed off the possibility that the drugs could be to blame.)

Turns out this link wasn’t exactly unknown: Previous research into primates found that cynomolgus monkeys fed low-cholesterol diets turned more aggressive—because low-cholesterol diets seemed to have lower levels of serotonin, the neurotransmitter associated with feelings of well-being. Other studies have uncovered similar links in all manner of creatures, including fish and fruit flies—as well as human beings.

In Sweden, authorities went as far as to compile a database of the cholesterol levels of 250,000 people who also had criminal records. “Even adjusting for confounding factors,” Golomb told the BBC, “it was still the case that people with lower cholesterol at baseline were significantly more likely to be arrested for violent crimes.”

Can other broader links be found between the greater “anti-cholesterol movement,” generally associated with fad diets advocating low-fat foods and crime trends? Violent crime in the United States has generally been on a downward trend for the past few decades, a phenomenon honest researchers admit is confounding.

One major takeaway, other researchers told the BBC, is a shift in how we understand drug effects. Our bodies are systems, and an intervention in the form of a prescription or over-the-counter drug will alter the system—maybe advantageously, but will have consequences beyond the targeted effect.

Further, humans themselves exist in a system—a network of relationships—and thus, how the introduction of prescription drugs alters that system warrants attention that, so far, it’s simply not receiving.

“When you give somebody a drug, you don’t just give it to a person—you give it to a social system,” Ohio University pain researcher Dominik Mischkowski told the BBC. “And we really don’t understand the effects of these medications in the broader context.”

But for now, mere awareness of the situation—and disclosures to patients that lowering cholesterol may also trigger other significant changes, perhaps unwanted, and whether that trade-off is worthwhile—would be an improvement, particularly if it accompanied coverage of other beneficial side effects.

About 40 million adults in the U.S. take a #statin to lower their #cholesterol and reduce the risk for #heart disease. They might also be getting an added anti #cancer benefit, a growing body of evidence suggests. https://t.co/HemXORyKRq 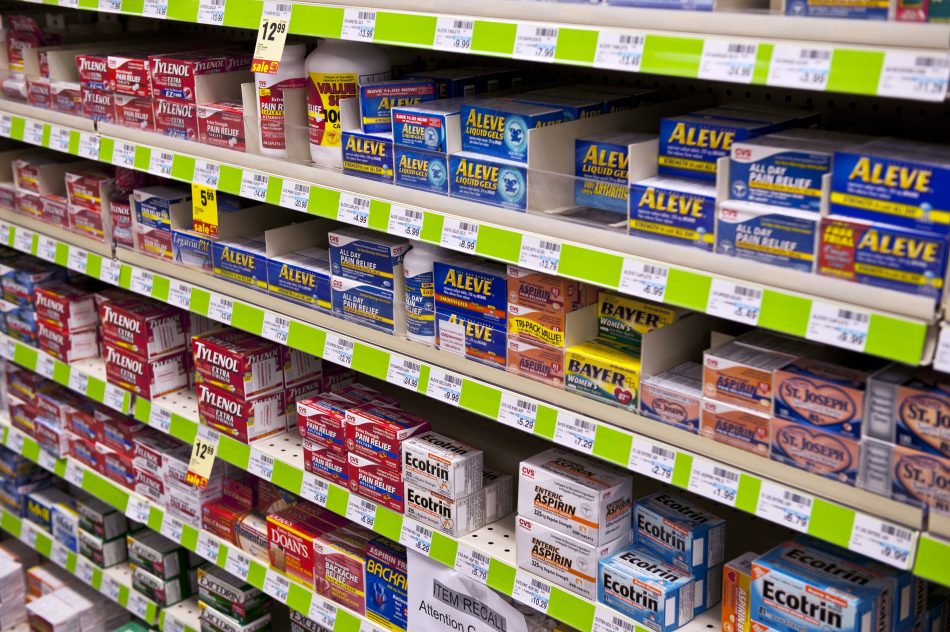