What is old is new again as the newfound proliferation of streaming services replaces the bulky cable bundles of yesteryear. While a plethora of entertainment options benefits the audience overall, it’s fair to wonder if we’re nearing a saturation point. By spring, viewers will be inundated by nearly a dozen over-the-top options. Incumbents such as Netflix, Hulu, and Amazon Prime Video remain steadfast competitors. Powerful upstarts in Disney+, Apple TV+, HBO Max and Peacock threaten the hierarchy. Mini-majors like CBS All Access, Quibi, and YouTube Premium further cloud the picture. The industry is fluctuating, and no one is entirely sure how it will settle.

Can the market realistically support so many direct-to-consumer options? Investors and analysts are starting to come around on the idea to a point.

SEE ALSO: The 10 Most Jaw-Dropping Moments From Movies Snubbed by the 2020 Oscars

According to an Ampere survey of 22,000 people provided to TheWrap, 39 percent of U.S. respondents with internet access were currently paying for three or more streaming services as of mid-2019. That marked a six percent rise from 2018, a trend that is also spreading overseas. Per the survey, the number of consumers paying for three or more services in Europe has also jumped six percent from 2018 to 2019.

Ampere’s research isn’t the only source to support such a position. Data provided to Observer from Magid, a research-based consultancy, revealed that consumers are willing to subscribe to a maximum of four services at an average monthly spend of $42. Reach3 Insights, a chat-based research company, found that only 5 percent of consumers feel there are too many options in the market. The company also found that 40 percent of consumers will subscribe to three or more services, while 10 percent will have four or more services.

Amazon and Apple are such well-resourced and diverse companies that both would likely accept yearly losses on their streaming endeavors as long as they continued to drive customers to their core product sales. Netflix, the market-leader, has such a dominant head start over the industry that it’s difficult to see it failing to cross the finish line. Disney+ is flush with franchise power and already looking like a win for the Mouse House, while HBO Max and Peacock are also beginning to excite consumers ahead of their spring launches.

The rate of cord-cutting is expected to accelerate as these services hit the market. As more and more consumers opt out of traditional pay-TV packages, the pool of prospective SVOD customers will deepen even as the number of OTT options increases. It’s why WarnerMedia is more focused on carving out its own niche rather than directly beating Netflix and Disney+. If you subscribe to Netflix’s most popular package ($12.99 per month), Hulu’s ad-supported model ($5.99) and Amazon Prime ($12.99), you’re still paying less than the average monthly cable bill ($107) even when accounting for internet costs.

No, not every major streaming service is expected to survive long-term. But if this data is any indication of the future, the streaming wars won’t have just a single winner. 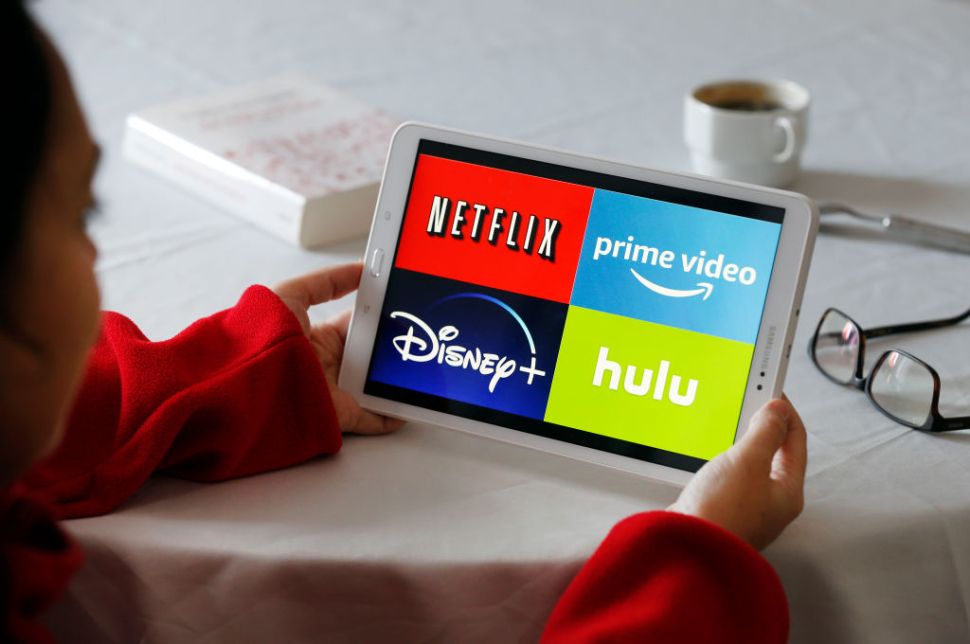