The Elon Musk we know today is confident, eloquent (at least on Twitter) and isn’t afraid of spinning a little dance in front of a large audience when the mood is right. But in the eye of his mother, 71-year-old supermodel Maye Musk, the Tesla and SpaceX chief is forever that shy, nerdy boy—who displayed an extraordinary gift for engineering and mechanics at an early age.

In her new book, A Woman Makes a Plan: Advice for a Lifetime of Adventure, Beauty and Success, Maye Musk shared a set of rare family photos of Elon and his two siblings, restaurateur Kimbal Musk and filmmaker Tosca Musk, from their childhood years in South Africa through more recent days in Canada and the U.S.

Thanks to that, as well as additional images of a young Elon Musk recently posted on Maye Musk’s Twitter, we were able to compile a striking visual history of the becoming of America’s favorite technology futurist.

1974: The Designer of Tesla’s “Cybertruck” Showed a Love for Trucks at Age Three

⁦@elonmusk⁩ 3-years-old “I can build a better truck than this🤨” #Cybertruck 😎😜 pic.twitter.com/mrUL4mqEME

1982: At Age 10, Elon Musk Was Already an Avid Reader of Encyclopedia Britannica

1989: An 18-Year-Old Elon Musk Decided to Move to Canada for College

2019: The Musk Family Is a Quartet of Busy Entrepreneurs Whose Paths Occasionally Converge for Group Photo Opportunities

At the ⁦@Tesla⁩ delivery center with ⁦@elonmusk⁩ and many new car owners. #Fremont #California
How was your New Year’s Eve?🎆🎉 #KeepSmiling#AWomanMakesAPlan 📖 Advice for a Lifetime of Adventure, Beauty, and Success#ItsGreatToBe71 pic.twitter.com/uEUbu3PXY3 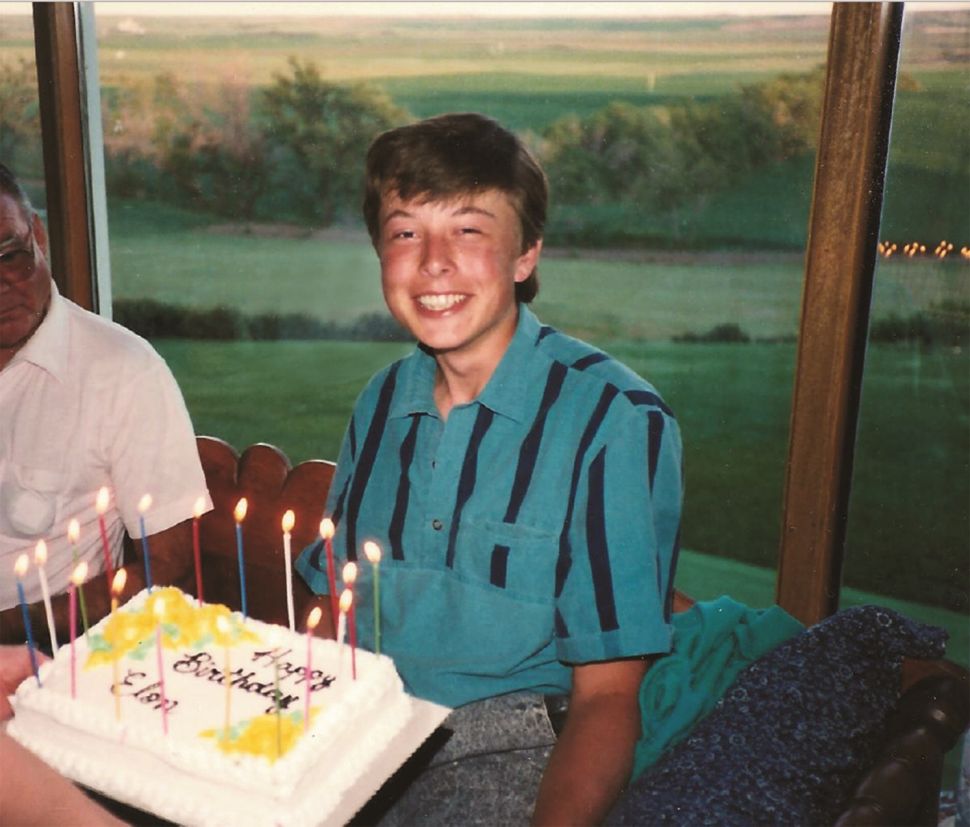