Tesla has nothing but good news to share this holiday season.

In the last quarter of 2019, Tesla delivered a record 112,000 vehicles globally, the company said on Friday. The number exceeded Wall Street’s estimate of 106,000 and, when combined with previous quarters’ figures, met CEO Elon Musk’s ambitious full-year delivery target of between 360,000 and 400,000 vehicles.

The good news pushed Tesla’s already soaring stock even higher Friday morning to $452 per share, a solid 100% jump from its summer low and 50% higher than a year ago.

As expected, Model 3 sedans were the primary driver of the fourth-quarter sales surge. During the three-month period, Tesla delivered 92,550 Model 3 cars and 19,450 Model S and X vehicles. In the final days of December, the company also began rolling Model 3 cars off its assembly line at the newly built Shanghai Gigafactory and delivering those cars to Chinese customers.

“We continue to focus on expanding production in both the U.S. as well as our newly launched facility in Shanghai,” the company said in a statement on Friday, noting how fast things are moving in China. “We have also demonstrated production run-rate capability of greater than 3,000 units per week, excluding local battery pack production which began in late December.”

Meanwhile, market observers are closely watching how delivery numbers will ultimately translate into financial results, as production and sales of the more expensive Model S and Model X have been declining in recent quarters.

Expiration of the federal tax credit on electric cars is also a concerning factor in forecasting future demand. In the U.S., customers who received their cars in 2019 qualified for an $1,875 tax credit. But those expecting to receive their cars in 2020 will not qualify. 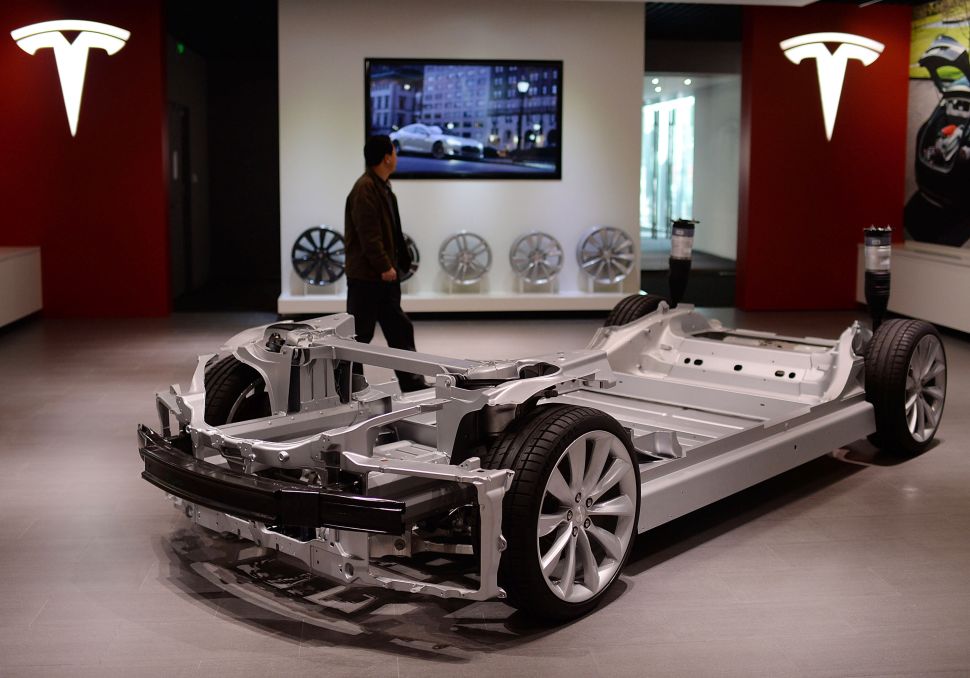