Shares of Tesla rose 11% Thursday morning for a peak of about $650 per share, as investors responded to the company’s Q4 earnings report released on Wednesday evening. In the report, the electric car manufacturing giant posted $7.38 billion of revenue in the fourth quarter of 2019, surpassing last year’s revenue and exceeding Wall Street expectations by hundreds of millions.

“We continue to believe our business has grown to the point of being self-funding,” read a letter from Tesla to its investors. Going forward, the company expects positive free cash flow and profits.

The company attributed its increased revenue to continued demand for its Model 3 compact SUV, though Tesla’s chief financial officer, Zachary Kirkhorn, also warned on a conference call with investors that since the Chinese government has temporarily shut down its new Shanghai factory amid the coronavirus outbreak, there may be delays in Model 3 production.

“This may slightly impact profitability for the quarter, but is limited, as the profit contribution from Model 3 Shanghai remains in the early stages,” said Kirkhorn. Some investors also warn of rising competition from domestic electric vehicle makers after Congress and the Trump administration declined to expand a federal tax credit that favors Tesla’s competitors.

Be that as it may, investors’ enthusiasm goes unabated. 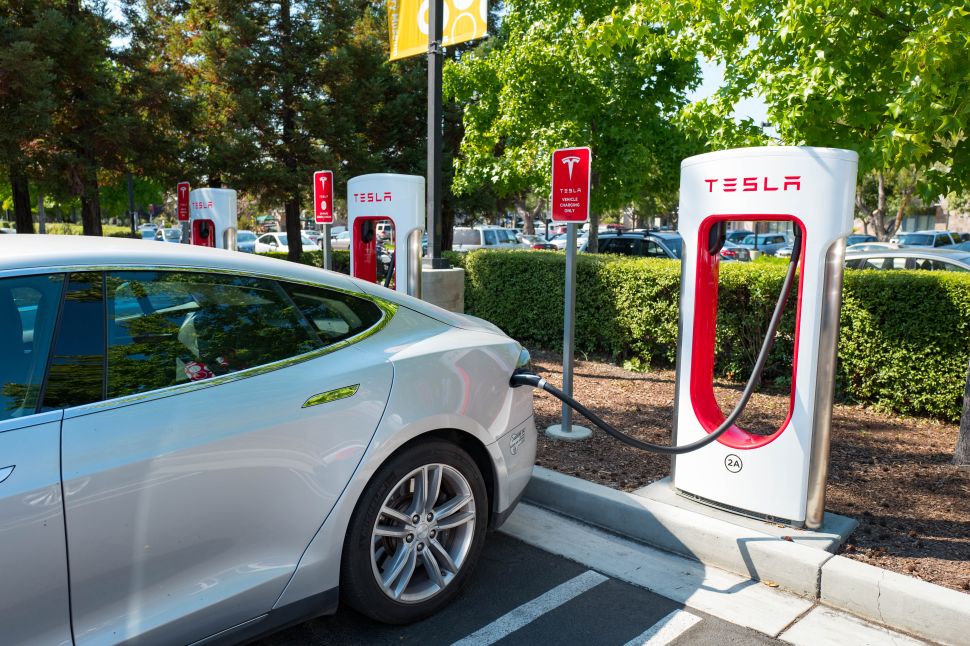