Toyota is getting into urban planning, sort of. The automaker announced it is building a new city where people will live and work among the company’s blossoming new technologies. Toyota president Akio Toyoda announced the move at CES 2020 in Las Vegas earlier this week.

The city, which has been dubbed the Woven City, will be relatively small covering only 175 acres and located at the base of Mount Fuji in Japan. It will house only 2,000 people, at least at the start, but it’s impact will be monumental for cities big and small around the globe. The project is expected to break ground in 2021.

SEE ALSO: Has the TikTok Generation Actually Changed the Future of Television?

The city will be designed in a grid but with a collection of three different kinds of streets—one just for fast cars, one for slower cars and one for pedestrians. “These three street types weave together to form an organic grid pattern to help accelerate the testing of autonomy,” the company said in a statement. The Woven City will also run exclusively on hydrogen power.

This project is not just about testing transportation, though. It will also serve as a test ground for smart home and artificial intelligence (AI) technology. In his keynote address, Toyoda said that smart homes will be able to restock your fridge and take out the trash.

Google launched Sidewalk Labs to test new and emerging technologies across a 12-acre stretch of land on the Toronto waterfront. The tech giant has come up with a range of proposals including a “Library of Building Parts,”  which includes a collection of customizable, pre-approved, factory-made building parts, with the hope to reduce construction costs and shrink the timeline.

In addition, Google has called for a “new generation in ride-hail services… that encourages sharing.” Toronto’s harsh winters also won’t be much of a match for Sidewalk Labs new city, which includes heated pavement to help cyclists and pedestrians alike navigate the Canadian city’s icy winters.

And that’s not Google’s only urban planning project. Although not a prototype city, the tech giant is pushing for a new development in Mountain View, California, near its area campus, that would house 6,600 residential units.

In 2018, Google told CNBC in a statement that it is pushing for “‘Complete Neighborhoods,’… that prioritize people over cars.” The Complete Neighborhood and Complete Streets concepts have been a major focus in urbanist circles for several years. The concept pushes for cities to design streets that are beneficial to all users of the road—not just single occupancy vehicles.

Facebook, also, is building its own city adjacent to its campus in Menlo Park, California. The new city will replace an old industrial park and will include 1,500 housing units, including units 15% below the market rate among the notoriously pricey Silicon Valley real estate. It will also incorporate retail space, including a grocery store and pharmacy, alongside expanded walkable parks and town squares.

Elon Musk has also weighed in on city design. He’s been calling for a series of tunnels with autonomous vehicles, and in November, he discussed a desire to build a sustainable city on Mars. Musk says building a sustainable city on Mars would require 1,000 space flights filled with supplies and could cost up to $2 million per trip. The project could take more than 20 years. 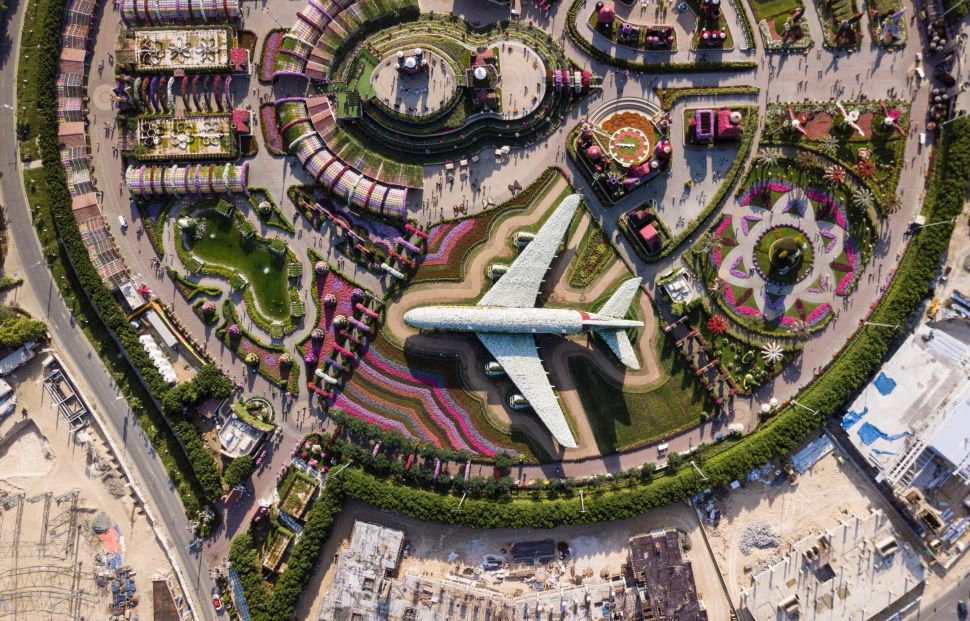