On Monday, it was reported that Paramount Pictures is developing two new Transformers projects. Details are scarce, but James Vanderbilt (Murder Mystery) is said to be writing a script based on the spinoff Beast Wars, which revolves around robots that transform into the machine equivalent of animals. (Did you expect anything less from a toy line?) Joby Harold (John Wick—Chapter 3, Army of the Dead) is reportedly penning the screenplay for a project based in the Bumblebee universe, which received its own 2018 big screen spinoff. If Paramount Pictures—which finished sixth in domestic marketshare last year but posted full-year profits for the first time since 2015—is truly reliant on the Transformers IP for future success, than the studio should consider a non-traditional path forward to prevent the property from growing stale(r).

Bumblebee earned the franchise new highs in critical acclaim (92% on Rotten Tomatoes, 34 points higher than the second-highest in the franchise, the first Transformers), yet the $135 million picture set a series low at the box office with $468 million worldwide. One mistake Hollywood studios continue to make is doubling down on concepts audiences have rejected, which leads to financial losses and diminishing brand power (see: Terminator franchise). While Bumblebee was far from a flop, why sink another $200 million-plus combined into a risky theatrical sequel when a safer alternative is ready and waiting?

In 2018, Paramount signed a multi-picture film deal with Netflix in an attempt to expand its role as a major global content supplier and introduce new revenue streams to support the studio. Given the warm reception the 1980s-set Bumblebee received, Netflix is the perfect home for the brand’s continued rehabilitation following 2017’s The Last Knight (15%) and 2014’s Age of Extinction (18%).

After six franchise entries, many of which failed to impress despite billion-dollar totals, ticket-buyers are understandably feeling Transformers fatigue. Releasing a blockbuster sequel or spinoff to a well-liked entry via streaming removes that element entirely, making it convenient and easy for Netflix’s 160 million worldwide subscribers to catch the latest chapter. If Michael Bay and Ryan Reynolds’ completely nonsensical 6 Underground could garner 83 million views under Netflix’s wonky metrics, surely a Bumblebee continuation could break out as well. Such a move would enable Paramount to cover its downside and avoid massive box office risk. The studio would trade in the upside of a $1 billion worldwide theatrical grosser, which seems unlikely at this point, for the safety of upfront revenue.

Assuming the project is equal in quality to Bumblebee, audiences who soured on the franchise after consecutive narrative misfires may return to the fold. The “Netflix effect” has showered little-seen TV series such as Breaking Bad with global eyeballs and single-handedly saved numerous shows that deserved second chances. Streaming success can lead to linear success. The same could apply to the Transformers film franchise and, if so, set up Paramount’s Beast Wars to potentially rejuvenate the series at the box office with renewed audience interest.

The Transformers franchise has earned more than $4.8 billion worldwide over six titles, good for a per-film average of roughly $800 million. How Paramount handles the immediate development of the series will determine how much that number grows or falls moving forward. 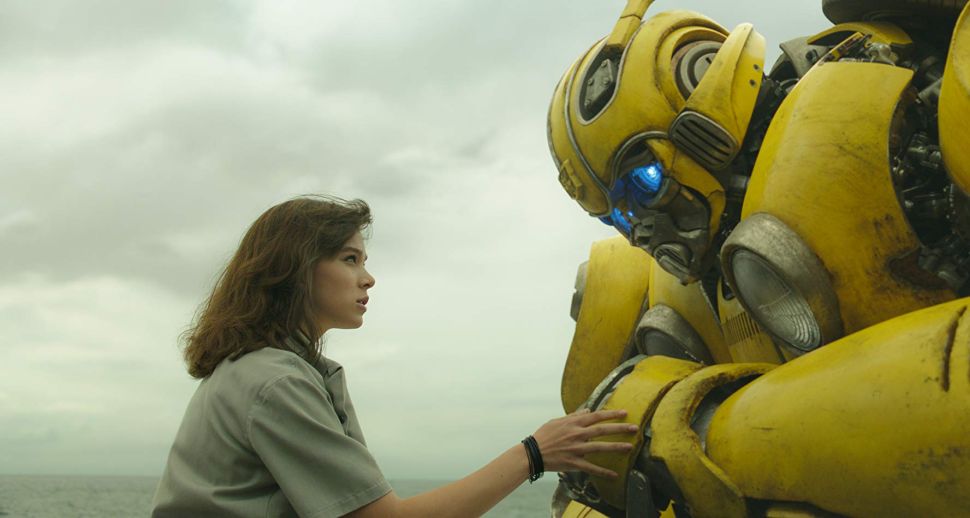