On January 4, one day after a United States drone strike killed Qasem Soleimani, an Iranian general in the Islamic Revolutionary Guard Corps, President Trump tweeted that any retaliation from Iran would be met with further destruction. Specifically, Trump said that the U.S. has targeted 52 Iranian cultural and heritage sites, and that the nation is willing to hit them “very fast and very hard” to dissuade an Iranian counterstrike. In the aftermath of the president’s threat to destroy sites of cultural significance, several American museum directors and executives have spoken out in protest.

On Monday, the Metropolitan Museum of Art’s Twitter account tweeted out a joint statement from Max Hollein, the museum’s director, and Daniel H. Weiss, president and CEO. The statement doesn’t cite Trump by name, but instead categorizes itself as a “response to recent comments about Iran.” “The targeting of sites of global cultural heritage is abhorrent to the collective values of our society,” the statement reads. “Our world knows precisely what is gained from protecting cultural sites, and, tragically, what is lost when destruction and chaos prevail. At this challenging time, we must remind ourselves of the global importance of protecting cultural sites—the objects and places by which individuals, communities, and nations connect to their history and heritage. Today’s leaders and citizens have many profound responsibilities—protecting lives, and also protecting the precious legacy of generations before us, as it is from these shared places of cultural heritage that we gain the wisdom to secure safe and better futures.”

As the next presidential election approaches, and the world becomes ever more aware of the many existential and palpable threats to American society, museums are slowly but surely adjusting to the fact that artistic institutions can’t avoid becoming cultural battlegrounds. With this change in effect, it makes sense that figures like Hollein and Weiss are becoming more proactive about releasing official responses to ravings from Trump that specifically concern the arts, rather than waiting to be asked. Similarly, Thomas Campbell, the CEO of the Fine Arts Museums of San Francisco, responded to the president’s comments via Instagram on Sunday.

“Normally speaking, museum directors remain behind the scenes, orchestrating thoughtful dialogues between mutually respectful colleagues about topical cultural affairs,” Campbell wrote in his caption. “But when the President of the United States inverts every value system our country previously stood for, and calls for destructive attacks against cultural sites in one of the oldest civilizations of the world, you have to speak out vehemently and urgently….threatening cultural sites in Iran is to reduce western values to those of the ISIS fanatics who destroyed cultural sites in Mosul, Nineveh and Palmyra in 2014 and 2015.”

If there’s one thing that’s reliable about President Donald Trump, it’s that he can generally be depended on to select the most chaotic course of action in any given situation. But if this has become the new norm, it’s also changed the status quo when it comes to museum directors shying away from taking a political stance. Museum leadership still may find itself tongue-tied when addressing concerns about trustees, but at least some of those in charge seem empowered to condemn threats of straightforward violence from the Commander-in-Chief. 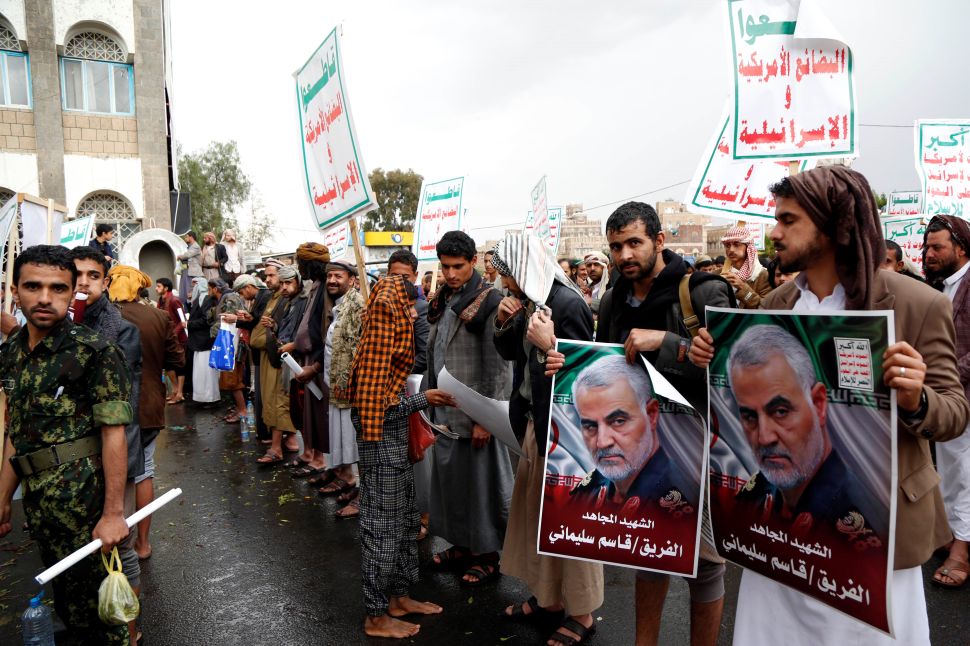