After Disney first consumed Fox like a midday snack, fans and industry observers were understandably focused on what it meant for the Marvel Cinematic Universe (X-Men vs Avengers!) and the Mouse House’s plans for a new streaming service (Disney+ is our childhood!). But another major element of the deal that went somewhat overlooked at the time was the acquisition of FX Networks, the crown jewel of basic cable.

Run by John Landgraf, arguably the smartest executive in television, FX Networks is home to a bundle of critically acclaimed awards contenders and popular hits. Disney’s takeover of Fox was largely driven by a need to bolster its direct-to-consumer business and after assuming full control of Hulu, the Mouse House is prepared to launch its world conquering campaign. One of the first steps in this all-out assault is the new entertainment hub FX on Hulu, launching on March 2, which has left some fans confused.

SEE ALSO: The Numbers Say Peak TV Will Drown Us in Even Deeper Content in 2020

What is “FX on Hulu” anyway?

As announced on Disney’s earnings call in November, FX on Hulu is an online destination where subscribers can access the bulk of FX Networks’ impressive library of acclaimed content as well as new original FX linear series and FX originals that will exclusively air on the streaming service.

Landgraf expressed excitement at the potential for more well-resourced and cross-platform development throughout the Disney-Fox sale process, but maintained that the core of FX Networks would not change. Still, he noted that FX on Hulu will be a “transformative opportunity” for his network while speaking at the Winter TCA press tour Thursday, per The Hollywood Reporter. The streamer will extend FX’s reach thanks to its 30 million subscribers (FX is currently in 85 million U.S. homes) and provide Landgraf with a more viable non-linear alternative future in the face of rapid cord-cutting.

It’s a smart move that helps both sides and puts FX content in front of more viewers.

What will be the best FX on Hulu shows to watch?

The bulk of FX’s existing library will be re-routed to Hulu upon launch. This includes critically acclaimed and award-winning series from FX Networks such as American Horror Story, Archer, Atlanta, It’s Always Sunny in Philadelphia, What We Do in the Shadows, Sons of Anarchy, Justified, Fosse/Verdon and The Shield. Hulu will also make new FX shows available to subscribers hours after they air on linear television. In total, Hulu is expected to house 40 series (1,600 episodes) of existing FX content at launch.

Most importantly, FX will begin debuting new series exclusive to Hulu starting with Alex Garland’s (Annihilation, Ex Machina) Devs, the Martin Freeman comedy Breeders and rapper Lil Dicky’s Dave on March 2. Cate Blanchett’s Mrs. America will follow on April 15 while A Teacher and Jeff Bridge’s The Old Man have yet to receive streaming premiere dates. A third of Hulu’s scripted originals will reportedly be FX series in 2020 and 2021, per THR.

This all greatly enhances Hulu’s arsenal as it faces increased competition from Netflix, Amazon, Apple TV+, HBO Max and Peacock in the ever-crowded streaming wars.

How much will FX on Hulu cost?

This new entertainment hub will not come at any extra cost to existing Hulu subscribers. Those that already pay for the service will not face any additional charges. Hulu currently offers an ad-supported option for $5.99 per month and an ad-free tier for $11.99 per month. This compares nicely with the competition’s most popular packages: Netflix ($12.99), Disney+ ($6.99), Apple TV+ ($4.99) and HBO Max ($15). 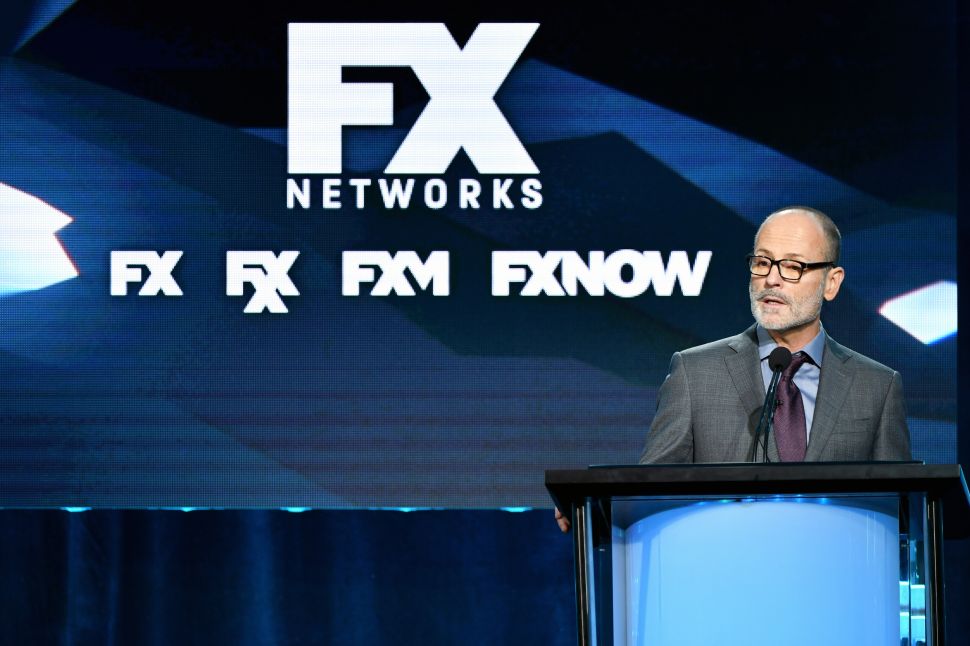