On Monday, Yale University made a public announcement regarding its undergraduate art history programming that almost instantly sent members of the reactionary right-wing media into a tailspin, because the institution’s message seemingly had to do with a value judgement of the cultural validity of European and American art. Essentially, Yale is replacing two introductory survey courses—one is about the ancient Middle East, Egypt, and pre-Renaissance European art, and the other is about European and American art from the Renaissance to the present—with a series of new courses that will focus on a broader spectrum of art, as well as upon European and American art.

As the Yale Daily News explained, “This change is the latest response to student uneasiness over an idealized Western ‘canon’—a product of an overwhelmingly white, straight, European and male cadre of artists.” In issuing a statement about the curriculum alteration, Tim Barringer, chair of Yale’s History of Art Department, and Marisa Bass, director of Undergraduate Studies in the department, put it this way: “Essential to this decision is the Department’s belief that no one survey course taught in the space of a semester could ever be comprehensive, and that no one survey course can be taken as the definitive survey of our discipline.” Indeed, institutional judgements about what makes a piece of art definitive (or not) have shaped public discourse for as long as there have been institutions.

Speaking of discourse: elsewhere in the news and on social media, commentators have characterized Yale’s decision to eliminate the courses as a demolition led by “a band of hyper-educated Visigoths,” or else as a politically correct chess move made “because there were too many white male artists in the Renaissance.” Bad faith arguments such as these miss the point by design, because their intention is simply to perpetuate stale outrage.

Yale’s progressive decision might as well as be chum in the for those who feel as though the pursuit of diversity of thought and scholarship is akin to being personally silenced. Also, people with conservative inclinations love to shine harsh spotlights at American universities, thinking that perceived disruptions in the education of the nation’s youth are of grave importance. In reality, changes to outdated college curricula can be a good thing.

Some new courses that will soon become available to Yale undergraduates in the Art History department include “Art and Politics,” “Global Craft,” “The Silk Road” and “Sacred Places,” suggesting that Yale students are ultimately going to be just fine. 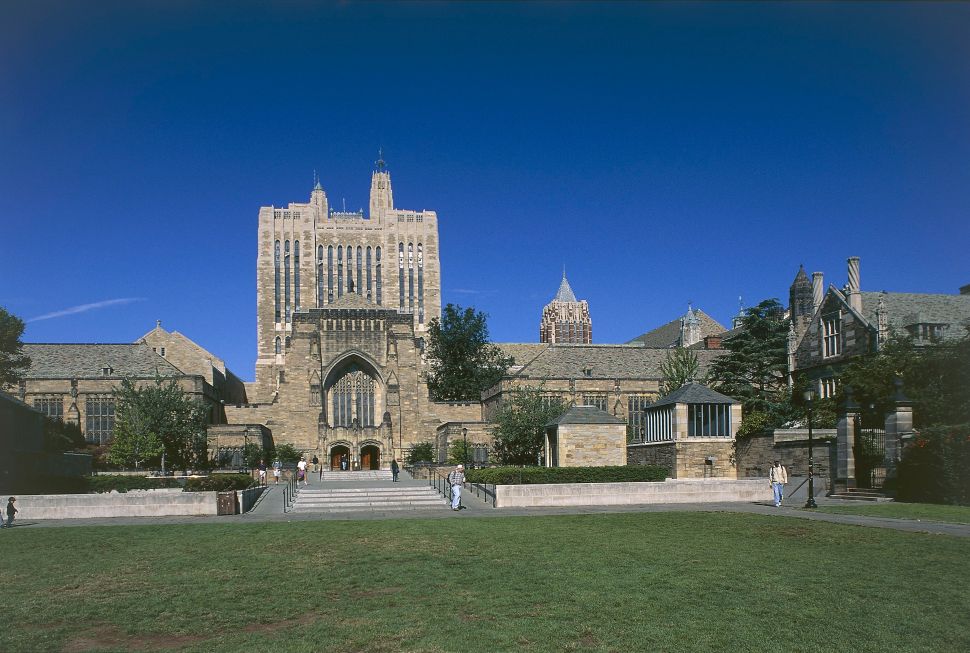