It wasn’t the smoothest sale, but Zayn Malik has finally rid himself of his Soho penthouse. The former One Direction-er purchased the 3,597-square-foot bachelor pad for $10.61 million in March 2018, shortly after he and Gigi Hadid broke up for the first time.

The musician didn’t keep the condo long, as he tossed the home back on the market for $10.8 million in July the following year. Alas, Malik wasn’t able to locate a buyer at that meager profit, though, and as such, lowered the ask to $10.2 million last year.

Even if he’d scored the full price, he would have taken a loss from the amount he paid for the space, so he must have really wanted to offload the loft. The final sales price, however, comes to just $9.45 million.

The separate kitchen is equipped with stainless steel appliances and a large center island. The master suite contains a walk-in closet and a bathroom with a glass-enclosed shower and double vanity.

Malik, who may or may not be dating Hadid again for the millionth time, hasn’t had the best luck with his real estate holdings as of late. Last fall, he also took a loss on the West Coast, as he sold his Bel Air home for $2.94 million, four years after he doled out $3.1 million for the house. 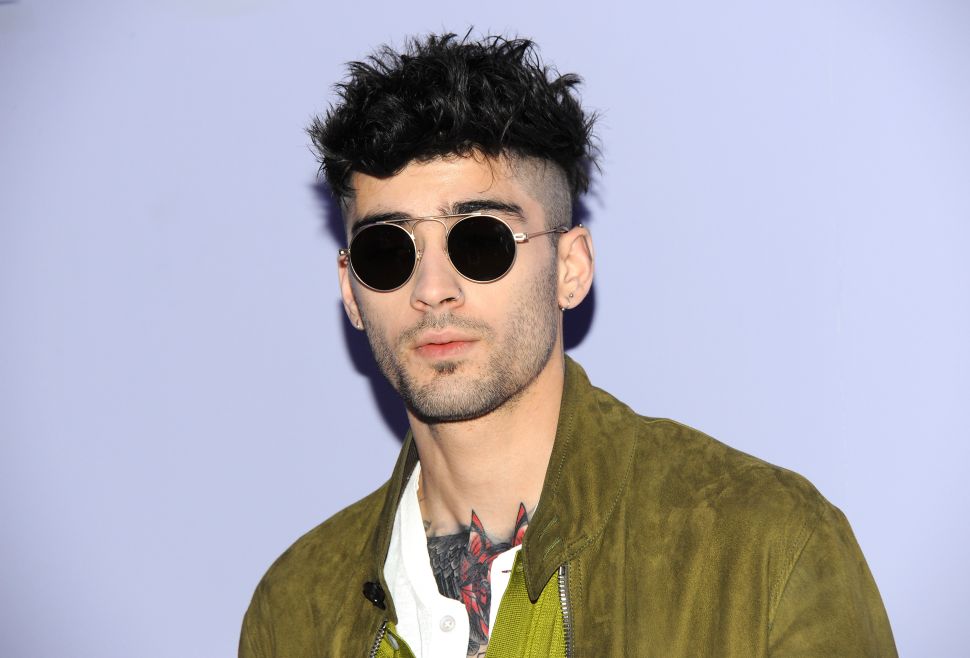