After six years of ownership, Leighton Meester and Adam Brody are getting ready to pack it up in Topanga. Your favorite early aughts teen drama-crossover couple just listed their three-bedroom, three-bathroom Los Angeles home for sale, sticking on a $3.25 million price tag.

Brody and Meester paid $2.4 million for the 4,354-square-foot home back in 2014, and they’ve recently updated it with some eco-friendly features, including solar panels and electric blinds.

The public entertaining rooms of the home are configured in an open layout, and there are plenty of skylights and wood-beamed ceilings throughout. The airy living room contains a fireplace, and there’s a media area with built-in bookshelves.

The kitchen is equipped with stainless steel appliances and wood cabinetry, as well as a marble-topped center island and breakfast bar seating.

There’s also a dining space and a full wine room, per the listing held by Compass broker Michael Morabito.

The sprawling master suite is fitted with its own fireplace, with a spa tub set into a recess, surrounded by glass with an impressive view of the surrounding vista—Blair Waldorf would surely approve. The bathroom is fitted with two sinks and a glass-enclosed shower.

Outside, there are multiple meditation areas, a raised vegetable garden and an outdoor spa, plus a fire pit.

Last year, Brody and Meester sold their spare West Hollywood apartment for $775,000; they’d been using the condo as a rental property. But it’s not too surprising that the erstwhile Gossip Girl actress and former The O.C. star decided it’s time to part with this Topanga home, as they purchased a larger house last year. In December, Meester and Brody paid $6.5 million for a 6,000-square-foot, five-bedroom mansion in the Pacific Palisades. 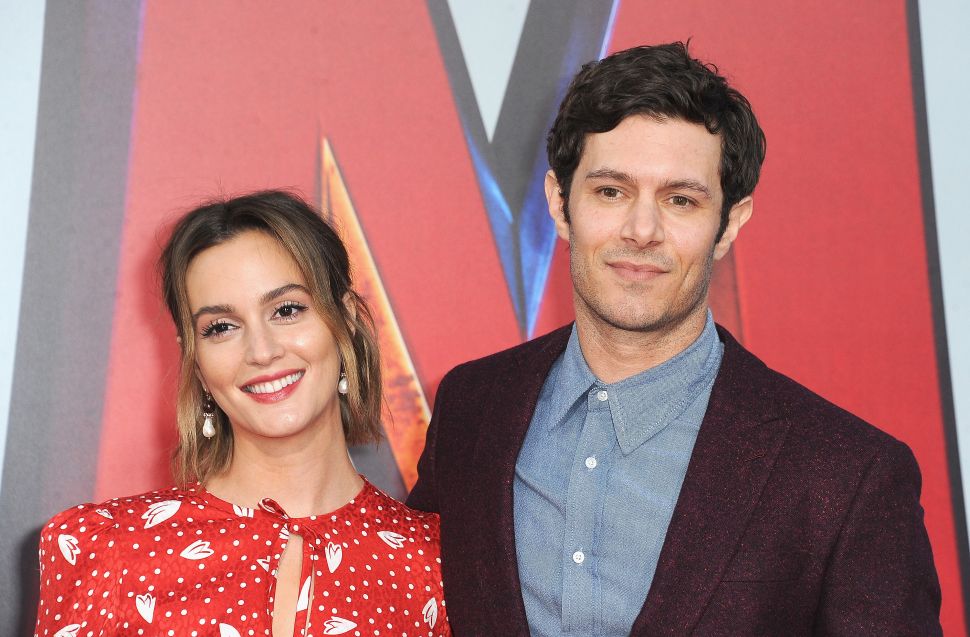