Adam Pendleton, a young conceptual artist who has rocketed onto the scene within the past couple of years, is going to be a big part of the Museum of Modern Art‘s upcoming programming. Following the institution’s recently-completed multi-million dollar renovation, this summer, Pendleton will be responsible for a multimedia installation entitled Who Is Queen? that will completely transform the Museum of Modern Art’s atrium into a theatrical stage set from July 25 to October 4, according to a new report from the New York Times. The exhibition will build on themes explored in Pendleton’s Black Dada Reader, a 350-page tome of essays and texts that lay out the artist’s intellectual fascination with Dadaism and American blackness.

Pendleton, who wrote his initial Black Dada text in 2008, often combines his obsession with language with a sculptural sensibility to create uniquely poetic verse. In 2012, Observer excerpted some of it: “it’s a matter of fact/a full moon hanging in a low sky irradiates the day with a milky glow/now i am older and wiser/going in a taxi from the train station.”

Who Is Queen? will explore the artist’s intellectual interests with live daily events featuring contributors such as poet Susan Howe and the theorist Judith Butler, as well as via a rotating display of Pendleton’s paintings, portraits and sound pieces. These sound pieces will be comprised of audio from MoMA’s archives, audio from protests and different kinds of music. “It’s looking at blackness as an open-ended idea, not just related to race but in relationship to politics, to art, specifically to the avant-garde,” Pendleton told the Times.

SEE ALSO: In His Next 6-Hour Performance, Miles Greenberg Wants His Audience to Sense the Divine

Regarding the exhibition’s title, Pendleton also told the paper of record that it stems from his once being called a queen, and his not really knowing how to accept or metabolize the moniker. “‘Queen’ could be a derogatory or loving name for a gay man,” Pendleton explained to the New York Times. “That’s at the heart of ‘Queen’—this idea of who we are, in personal but also collective terms.” 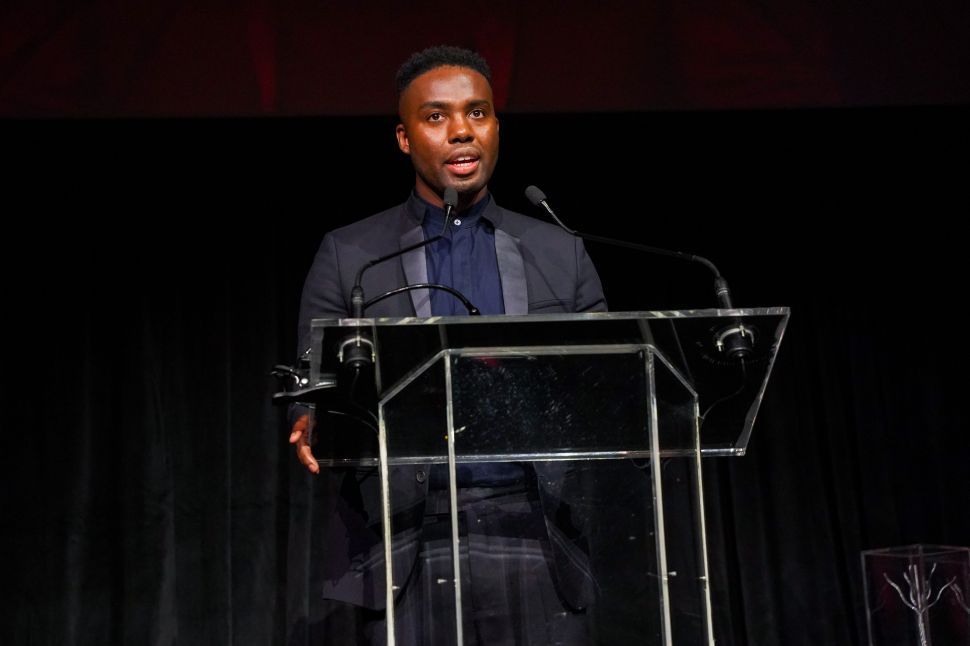