In a period in time where everyone seems like a multi-hyphenate cultural force with no one central passion project, figures like Agnès Troublé, the french designer better known by her ubiquitous clothing brand name, Agnès B., serve as a reminder that having a myriad of interests doesn’t mean you’re less committed to any one of them. Troublé recently opened a private art museum in Paris’s 13th arrondissement called La Fab, a space that will feature regular exhibitions drawn from her extensive fine art collection, which includes big names like Basquiat, Nan Goldin, Man Ray and Warhol.

La Fab also contains Troublé’s commercial gallery, a bookstore and offices designated for her philanthropic efforts, and the museum space will be accessible to visitors for between $3.30 and $8. In an interview with Artnet, Troublé also emphasized that her foundation is not a superficial outlet that ultimately only serves her financial interests, perhaps making a dig at many other upper crust arts figures who make a big show of opening institutions they tout as being in the public interest, while reaping the financial rewards of doing so. “It’s not a foundation that takes money from the state and creates tax deductions,” Troublé said. “I think rich people need to pay their taxes normally because, if they did, the world would be better. Too few people keep all the money in the world; it’s unfair. That’s why I like to share.”

Troublé is also joining the procession of seasoned cultural figures opening up private museums that are intimately attuned to their tastes and vision, like collector Jens Faurschou and his brand-new Greenpoint space and San Antonio’s newly-minted, David Adjaye-designed Ruby City. It very well may be the case that as large, public museums become increasingly politically polarizing, art lovers will feel more comfortable visiting smaller places that are easier to parse. Whether or not that future comes to pass, Troublé’s taste more than ensures that La Fab is at a very low risk of shuttering anytime soon. 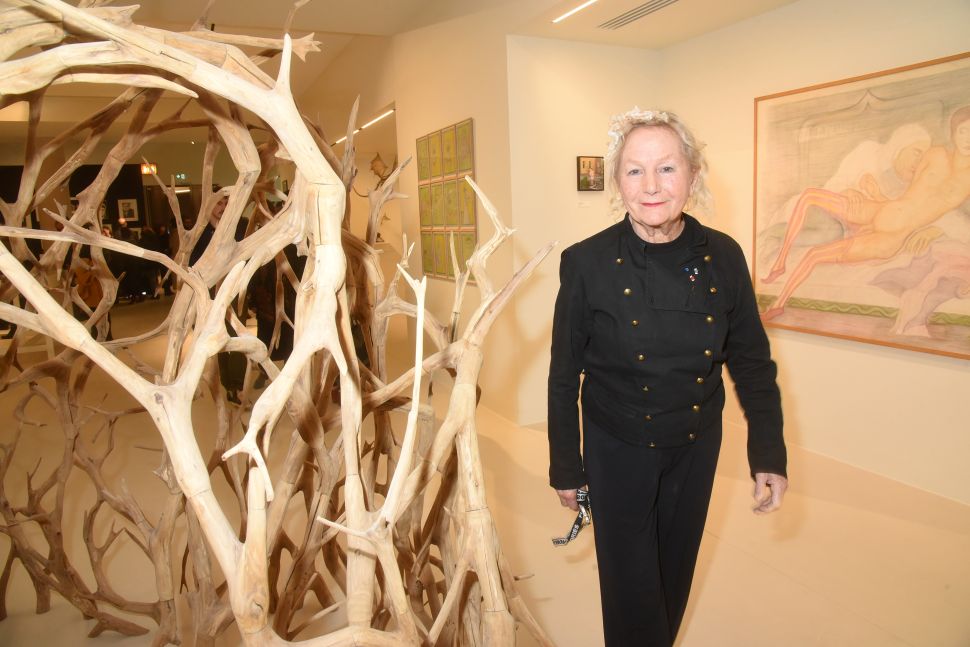