All over the world, flare-ups of nationalism and far right ideologies have been solidifying into distinct governmental bodies that are wreaking havoc on cultural institutions. In Poland, the right-wing Law and Justice Party recently won a second term in office, and for the past couple of years, the political environment in Poland has led to a sustained struggle over the control of the country’s museums in such a conservative environment. On January 29, Alicja Knast, who’d held the position of director of the Silesian Museum since 2014, was dismissed by a Polish governmental body. The news came after an audit determined that she had not ensured the removal of remnants from temporary exhibitions were supervised properly, and had not publicized the rates to rent out museum space to private entities.

In reality, the reason for Knast’s dismissal is  far more complicated. Knast, who had a hand in establishing the Polin Museum of the History of Polish Jews and the Fryderyk Chopin Museum, is a seasoned arts administrator who also recently won Poland’s Gloria Artis medal for Merit to Culture. But in 2019, the museum director held a press conference in which she stated that she had been threatened with removal from her job because she had refused to allow the Law and Justice Party to hold an event in the Silesian museum. Although Knast eventually relented and allowed the event to proceed, she said at the time that direct political activity should not take place in the museum. Now, it appears that Poland’s Silesian Province board has followed through on their intimations of terminating her position.

Although Knast may elect to contend the loss of her job, it’s likely that she’s being silenced for her opposition to Poland’s ruling political body. The “conservative revolution” that’s underway in Poland has included the appointment of Piotr Bernatowicz, an brazenly homophobic and misogynistic curator, to the position of director of the Center for Contemporary Art Ujazdowski Castle, one of the country’s most important art institutions.

This is the type of transition that should make everyone extremely nervous, no matter their country of origin. For example, no one is unaware that under the Trump administration, the president has repeatedly tried to slash federal funding for the arts, and that cultural figures who speak out against Trump have been subjected to polarizing public attention.

Since Trump assumed office, museum directors all across the country have endeavored to find new ways to respond to the current political environment and provide historical context for the moment we’re in, but you never know when the president might decide to truly make the arts a victim of his distaste. It makes sense that so many creative people currently want to keep their heads down, and fly under the radar. 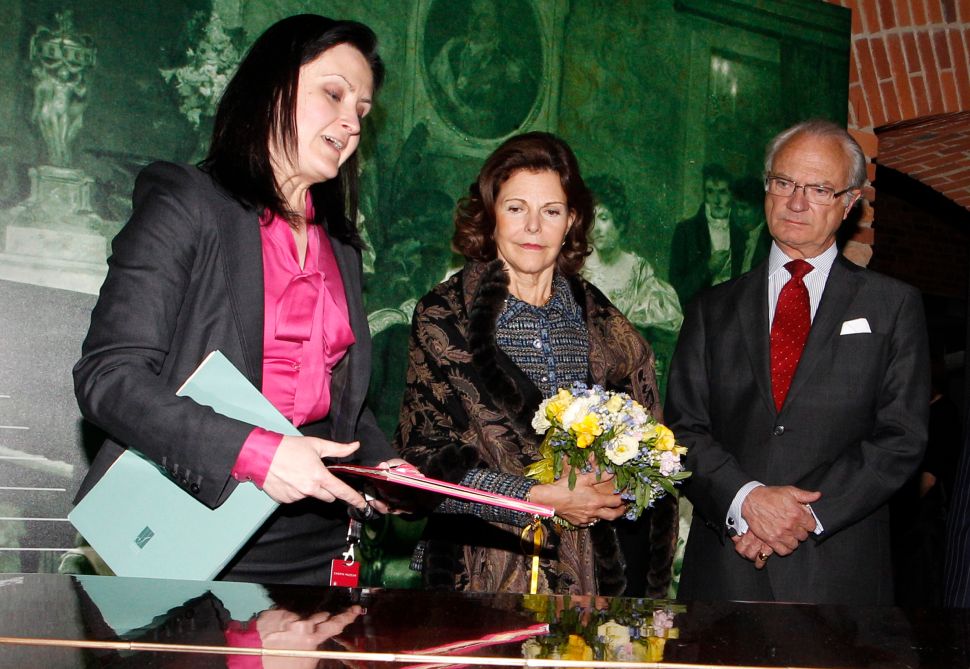