During a time in world history where far-right and antisemitic sentiments are very much on the rise, the Auschwitz‑Birkenau Memorial and State Museum serves as a vital resource for the ways in which we process the past and the present. The museum has a very staunch presence on social media, and this week, the institution commented on a scene in the new Amazon original series Hunters, which tells the story of vigilante Nazi hunters living in 1970s New York City. In a statement, the museum expressed disappointment in one of the show’s creative choices: in a scene that takes place at Auschwitz, characters are evidently forced to be pieces in a game of “human chess.”

Auschwitz was full of horrible pain & suffering documented in the accounts of survivors. Inventing a fake game of human chess for @huntersonprime is not only dangerous foolishness & caricature. It also welcomes future deniers. We honor the victims by preserving factual accuracy. pic.twitter.com/UM2KYmA4cw

“Auschwitz was full of horrible pain & suffering documented in the accounts of survivors,” the museum stated in a tweet. “Inventing a fake game of human chess…is not only dangerous foolishness & caricature. It also welcomes future deniers. We honor the victims by preserving factual accuracy.” This comment marked the second time in two days that the museum took Amazon to task: on the 23rd, the museum called out the platform for offering antisemitic literature for sale.

When you decide to make a profit on selling vicious antisemitic Nazi propaganda published without any critical comment or context, you need to remember that those words led not only to the #Holocaust but also many other hate crimes motivated by #antisemitism. https://t.co/qX4Gsz5h6E

As for Hunters, it definitely seems like a strange creative choice to embellish the entirely true horrors of Auschwitz with an idea that seems like it’d be more at home in a campy Saw film. That’s why continual cultural commentary from institutions like the Auschwitz‑Birkenau Memorial and State Museum is so vitally important to the collective discourse: without checks on and criticism of historical fiction, certain creative liberties could shade and shape our understanding of the past. That’s not to say that show-runners shouldn’t be allowed to have creative freedom, but rather that deep consideration of best practices is necessary when the subject matter is this important. 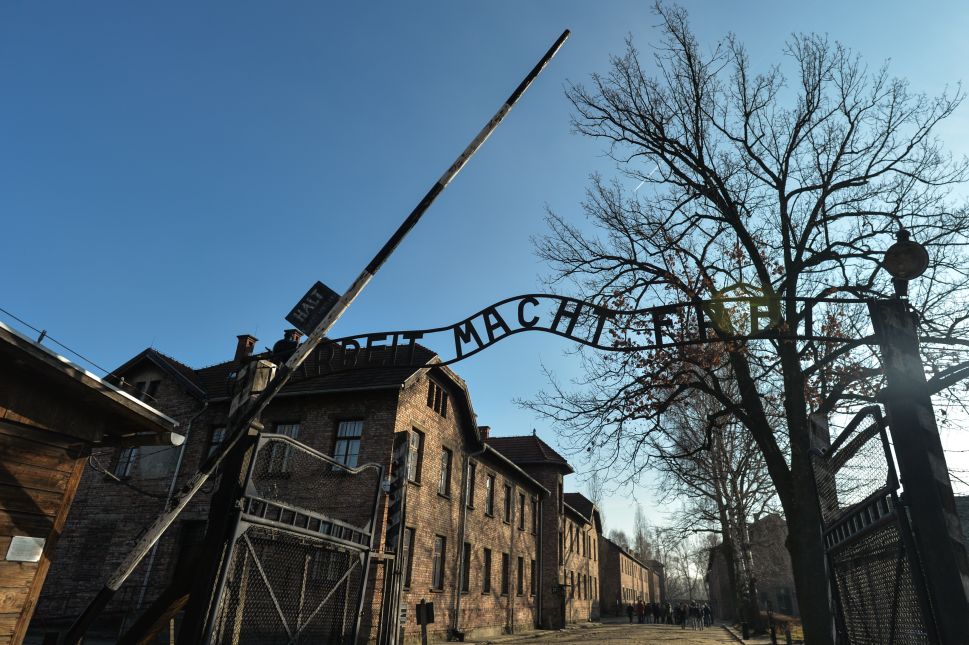