This year’s Armory Show in Manhattan, which is going to feature a completely stacked roster of international galleries, unique artist commissions and 33 first time exhibitors, seems poised to uphold its reputation as one of New York City’s most hectic cultural events. In addition to the Armory Show’s superlative programming, the event is also going to feature a debut partnership with AWARE: Archives of Women Artists, Research and Exhibitions, a Paris-based nonprofit that endeavors to reaffirm the position of women artists in the canon of 20th century art history. This partnership will be accompanied by (Un)seen Scene, a collection of 25 presentations of superlative work by female artists that will be on display at the Armory Show, as well as the AWARE Prize, a $10,000 award that will be granted to an exemplary woman artist during the course of the show, which will run from March 5 to March 8.

SEE ALSO: The Artist Who Ate the Art Basel Banana Has a New Show Opening in New York

Some of the contenders for the prize who will be featured at (Un)seen Scene at the Armory Show include Japanese artist Yuko Nasaka, who’s being represented by Axel Vervoordt Gallery; Rina Banerjee, who’s being represented by Galerie Nathalie Obadia, and the American artist Alexis Smith. “The women artists we have selected for (Un)seen Scene are united in their exploration of the concept of perception, or more importantly by what is not observable, what lies underneath the surface of things,” Camille Morineau, the co-founder of AWARE, said in a statement. “It seems interesting, since we are ourselves in an endeavor of visibility, to focus on practices whose goal is to reveal what’s hidden to the eye or to the mind.”

AWARE’s objectives certainly pair nicely with the rest of the show as a whole: this year, the Armory Show is going to feature a Perspectives section that seeks to re-contextualize 20th century artworks in a contemporary setting, as well as a Platform section that will use sociopolitical satire in order to comment on the fair’s industrial setting. When it comes to an art show as big and deservedly bombastic as this one, the best way to keep things fresh is to discover different ways of seeing. 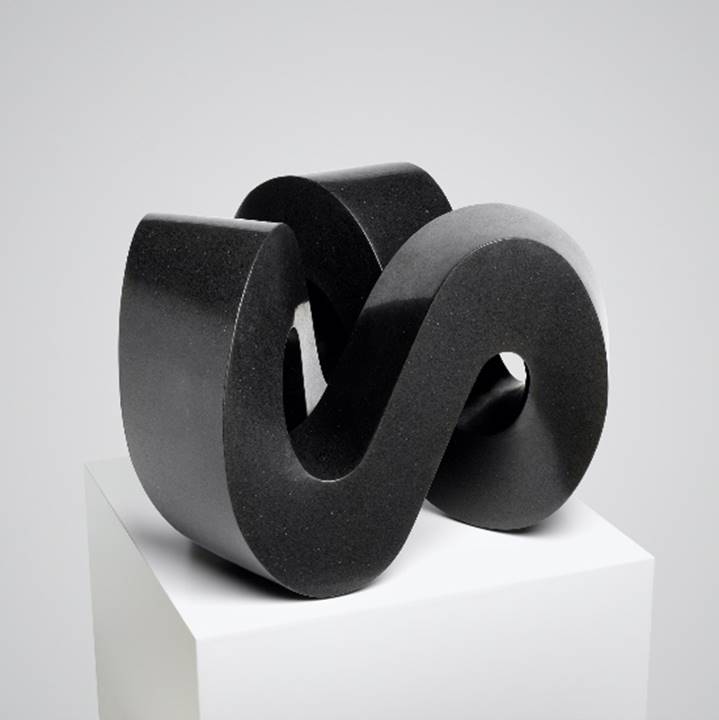