An organization called Artists4Bernie has released an open letter endorsed by 665 cultural figures and artists of all stripes, all of whom are expressing their support of Senator Bernie Sanders in his campaign to be the democratic nominee. Nan Goldin and Kara Walker are among the most prominent names on the massive list, which also includes Kim Gordon, Lady Bunny, Sky Ferreira, Ryan McGinley and Hannah Black. Artist-activists like Goldin, who has led influential protests against the Sackler family and the opioid crisis, have of course been historically unafraid to weave their politics throughout their own work, but it’s more rare to see a huge, disparate contingent like this backing a single candidate.

“Bernie Sanders is leading a working class movement that transcends ethnicities, generations, and geographies,” the letter reads in part. “Artists and cultural producers are largely precarity laborers–often struggling without benefits, financial security, at the whim of the market. These fields are therefore more inclined to attract people who are already privileged, at the expense of the less privileged—and, often, more talented. Medicare for all, universal childcare, canceling student debt, and free public college, are just a few of the progressive changes that we support for their soundness and logic, that will spill over into a more equal cultural sphere.”

In 2008, the artist Shepard Fairey famously created the iconic Barack Obama Hope portrait that would help define the spirit of the eventual president’s campaign, but this mass endorsement of Sanders from an extremely diverse cultural contingent feels more urgent and precise. Created by DIS, artist Mohammad Salemy and curator Jennifer Teets, the existence of Artists4Bernie indicates that American creatives are serious about perpetuating the spirit of collective action as election day 2020 approaches. 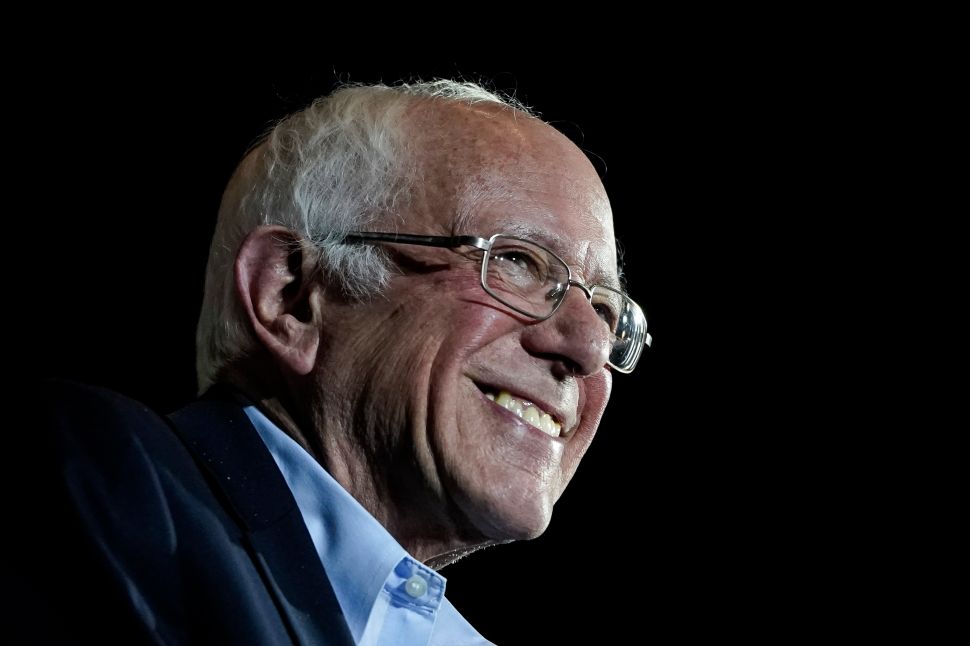