The childhood home of former President Barack Obama is now up for grabs. Obama resided in the Craftsman-style house in Honolulu from 1964 to 1967, and now the abode is on the market for $2.2 million.

Obama lived here from the ages of three to six, while his mother, Ann Dunham, attended the University of Hawaii at Manoa, per Realtor.com. The home last sold for $1.3 million in 2006, and at present, would definitely benefit from a few renovations, though it’ll be hard to beat the house’s presidential pedigree.

There are built-ins in some of the bedrooms, as well as French doors downstairs that lead outside. As is fitting in the Aloha State, there’s a 334-square-foot covered lanai.

There’s also a 292-square-foot one-bedroom, one-bathroom cottage on the grounds.

Obama often travels to Hawaii with his family for vacation; he jetted to his home state over the winter holidays with Michelle Obama and their daughters, Sasha and Malia.

The former commander-in-chief has definitely upgraded his home portfolio in the years since he left this Honolulu abode behind—and not just during his time at 1600 Pennsylvania Avenue. The Obamas paid $8.1 million for a mansion in the Kalorama neighborhood of D.C. in 2017, and more recently, doled out $11.75 million for a 29-acre, seven-bedroom waterfront retreat in Martha’s Vineyard. 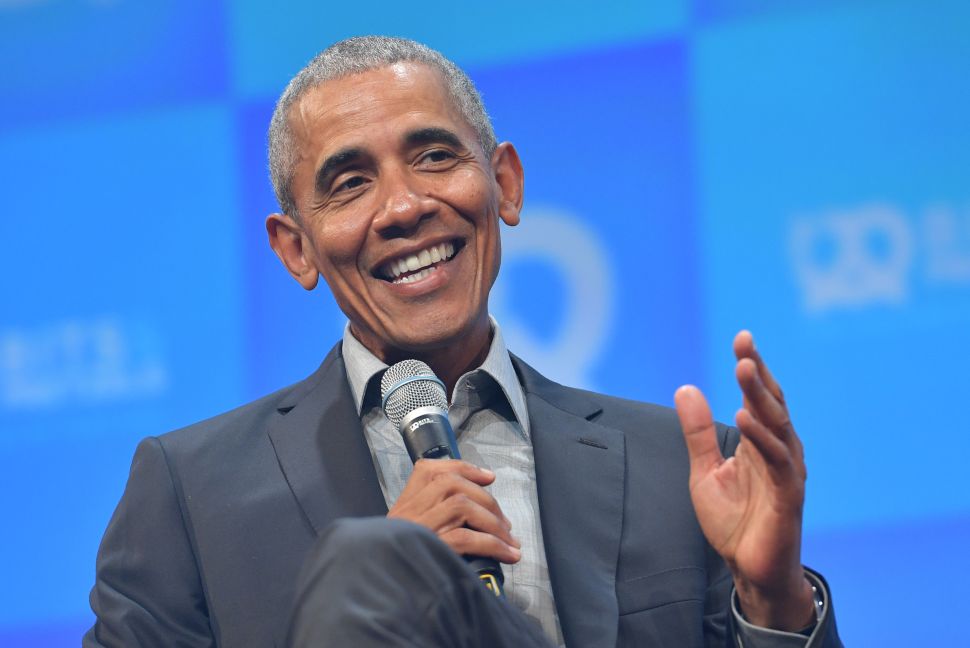