Ben Folds is on a mission: to get all the presidential hopefuls to go on the record about their commitment to arts funding. To accomplish this, he is sitting down with each of them for a podcast produced by the Arts Action Fund. Called ArtsVote 2020 with Ben Folds, episodes began appearing in June of 2019. Accompanied by former U.S. Senator Mark Begich of Alaska, Folds kicked off the series by interviewing Mayor Pete Buttigieg, Congressman John Delaney, and Governor John Hickenlooper. The bipartisan series is the only one of its kind interviewing 2020 presidential candidates exclusively on the arts and arts education. The Arts Action Fund formally invited every candidate to have a one-on-one conversation with Folds, with the aim of interviewing every candidate before the election—many responded, but a few outliers are still to sit down with Folds.

A total of ten episodes are now available online and through podcast apps. But beyond just candidates’ policies, the 30-minute format delves into their backgrounds as well, looking at how the arts has played a role in their personal lives. And while Folds waits for all the candidates to get ready to go on the record, he’s also speaking to policy insiders about how arts legislation gets made. The next podcast episode will feature Congresswoman Suzanne Bonamici, the co-chair and co-founder of the STEAM Caucus and member of the Congressional Arts Caucus, discussing the ins and outs of developing arts education legislation and how arts advocates can play a role in getting these proposals passed.

SEE ALSO: How the $760 Billion Art Industry Could Change if Women Were Given Equal Exposure

In a statement at the podcast’s release, Folds commented, “The more work I do as an arts advocate, the more convinced I am of the importance of investing in the arts, not only for its obvious cultural benefits, but for the positive measurable impact it has on our economy and on how our children learn in school, as well as the health and well-being of all those who come into contact with the arts, from our military to everyday citizens.” What struck him, as the primary season got into gear, was how little was being said about the arts. “It’s notable that when candidates for public office speak on issues, the arts almost never come up. The point of this podcast series is for me to hear in person where candidates for president stand on arts issues so I can learn as a citizen and share what I learn with others.”

The Arts Action Fund is a nonpartisan 501(c)(4) nonprofit organization, whose 400,000 members are dedicated to educating federal candidates on beneficial public policies to advance the arts in our communities, arts education in our schools, and charitable tax policies in the nonprofit sector. ArtsVote2020 is a nationwide, two-year initiative of the Arts Action Fund that will advocate for better public policies for the arts and arts education, and bring national attention to the important role of the creative economy to our nation’s political candidates running to improve the economic, educational, and social welfare of our nation. The Arts Action Fund and ArtsVote 2020 do not endorse any candidates for elected office. 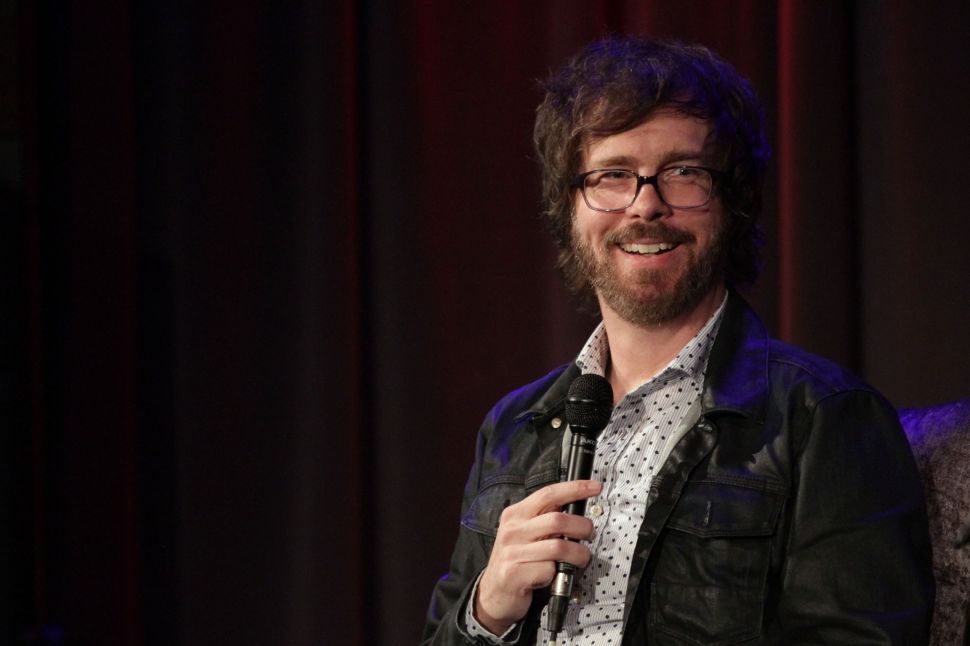