Academy Award-winning actress Brie Larson is switching things up with her real estate portfolio. The Captain Marvel star just sold a single-story home in Studio City that she’s owned for over a decade.

Larson netted $1.4 million in the off-market deal in January; it appears the three-bedroom, two-bathroom home was last asking $1.29 million, as first spotted by Variety. It’s not clear when Larson last resided in the Los Angeles home, but she’s owned it for quite a while; she paid $885,000 for the rather modest property back in 2009.

The 1,958-square-foot bungalow-style abode has beamed ceilings and crown molding throughout. The remodeled country-esque kitchen is fitted with turquoise cabinetry and accents, stainless steel appliances, a wood-topped center island with counter seating and white-and-turquoise tile floors.

There’s a fireplace in the living room as well as one in the master bedroom.

Outside, there’s a patio and deck area, in addition to a barbecue and a saltwater kidney-shaped pool and spa.

Larson also previously owned a (slightly larger) home in Laurel Canyon, which she bought for $2.25 million in May 2016. Alas, she sold that three-bedroom home at a loss last year, accepting a $2.17 million offer after the house sat on the market for about five months.

But the actress has moved on from both of the aforementioned properties, as late last year, she scooped up two new homes in California. She doled out $1.64 million five-bedroom Woodland Hills residence, as well as $3.4 million for a two-bedroom Malibu retreat. 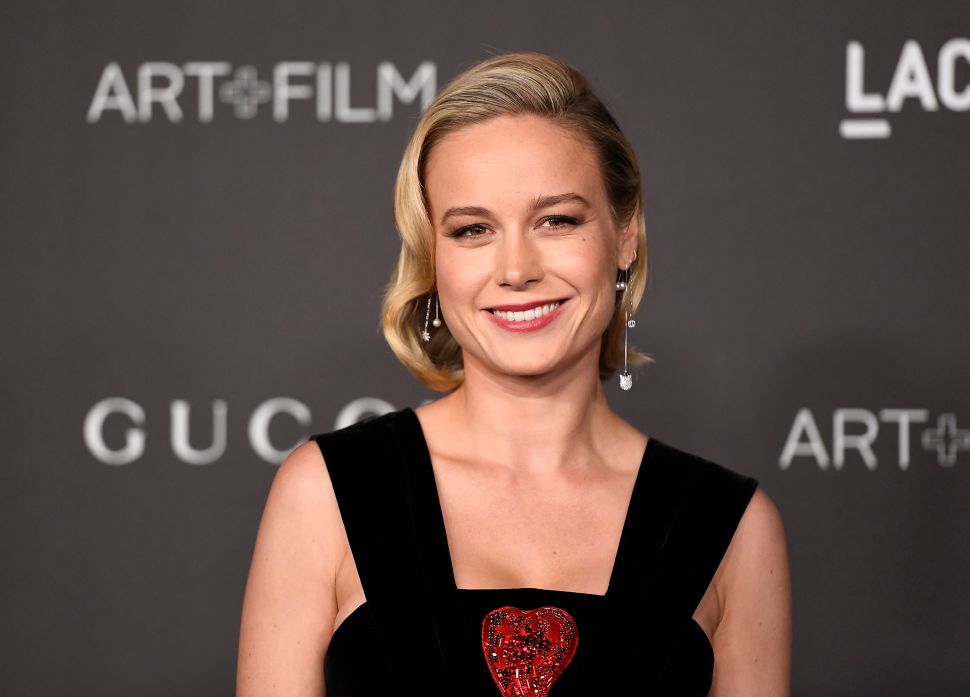