Sunday evening’s Super Bowl was a resounding success for all the usual suspects, including the winning team (duh), enthusiastic audiences and American television networks, which reported distinct improvements in ratings over last year’s little-watched Big Game. However, performer Christine Sun Kim, a deaf artist who was chosen to sign “America the Beautiful” and the national anthem for the benefit of hearing-impaired viewers at home, was disappointed with how the evening had gone. In a new op-ed written for the New York Times, Kim called the performance a “missed opportunity,” pointing out that while Fox Sports had announced that her performance was taking place on Twitter, the network only showed her on the televised broadcast for a few brief seconds. To make matters worse, in a bonus broadcast dedicated to Kim’s performance on the Fox website, the camera can be seen panning away from Kim as her signing reaches its crescendo. In other words, those at home were unable to view her American Sign Language versions of the songs in full.

When you see how lovely her signing is it’s a crime the camera pulled away just at the climax of the song. https://t.co/vsmeKmPPFC

In the op-ed, Kim unpacks how excited she was to be asked to participate in the game, as well as her hesitancy to accept the invitation given the way the NFL has systematically excluded Colin Kapernick. However, Kim explains that she ultimately agreed to sign on the field because deaf people in America still face immense challenges and injustices associated with accessibility, making her presence on the broadcast significant to anyone who hasn’t felt seen. She also writes that the deaf are frequently subjected to violence by police officers who aren’t equipped to effectively communicate with them. “Our rights can easily disappear if we do not continue to show up in places like the Super Bowl,” Kim says.

Kim, who was one of the artists who asked to have their work removed from the 2019 Whitney Biennial in protest of former board member Warren B. Kanders, has a history of being unflinchingly political in her artistic practice and will continue to speak out on behalf of deaf Americans. It’s up to the country’s hearing members to listen to what Kim is saying, and to be better about accommodating and elevating the deaf community in the future. 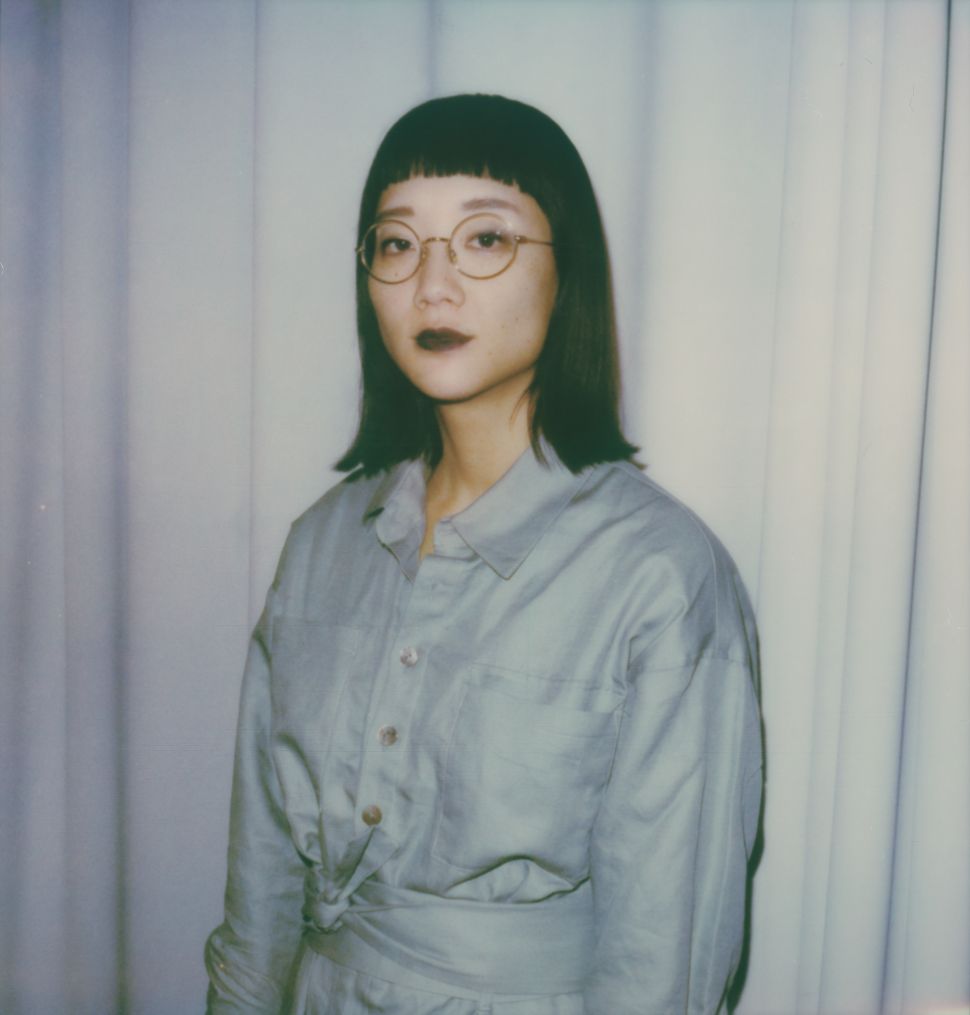