Less than a week after the Hong Kong Art Gallery Association urged Westerners to stop jumping to doomsday conclusions about the coronavirus and calling for the cancelation of Art Basel Hong Kong, it’s been announced that organizers behind two new museums in China—the He Art Museum in Foshan, China and the X Museum in Beijing—have delayed the openings of both these planned institutions because of the threat of the disease. According to the latest updates from the New York Times, the monthlong worldwide death toll from the coronavirus has reached 490.

Wuhan, the Chinese city in which the virus first broke out, is approximately a 12 hour drive away from Foshan, the city in which the He Art Museum is set to open. The museum was designed by the Japanese architect Tadao Ando and financed by He Jianfeng, the founder of the electronics appliance manufacturer Midea. “The health and safety of HEM’s staff, construction workers, artists, future visitors, and international collaborators are of top priority. HEM is closely following the measures from the Chinese government and World Health Organization,” reads the statement from the He Art Museum that was obtained by The Art Newspaper. “HEM understands that China is doing all it can with a nationwide mobilization effort to contain the spread of the virus. As a museum opening event is a major gathering, HEM decided to postpone the ceremony to minimize the risks of transmission. HEM is looking forward to finding a suitable date for its opening which will be announced in due course.”

SEE ALSO: How Hong Kong Galleries Are Pushing Back Against Fear of the Coronavirus

Similarly, the X Museum in Beijing is postponing its opening exhibition, which features the artists Cui Jie and Cheng Ran, until further notice because of the health risk. It’s still unclear whether Art Basel Hong Kong will go forward, but right now, the conflicting messaging in the air about the safest course of action is perhaps even more disorienting than the threat of the virus itself. 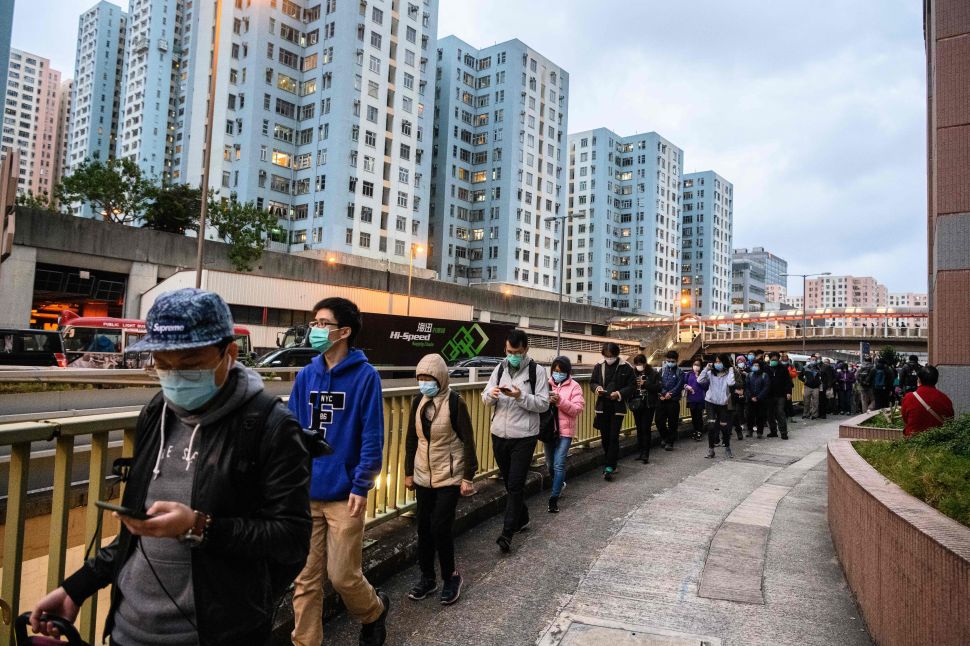