In an era of entertainment and media consolidation, declining theatrical ticket sales and a streaming stranglehold on TV, the tectonic shifts unbalancing the entertainment media industry make any sort of financial projection exceedingly difficult. Now, with the spread of the coronavirus, or COVID-19, costing the entertainment industry millions of dollars every day, it’s near impossible to accurately survey the landscape, but there’s one all-but sure prediction: this year looks grimmer than last.

With Disney acquiring Fox, Netflix has emerged as the sixth major entertainment studio in Hollywood. When estimating annual profits for 2019, The Hollywood Reporter pegged Netflix at $2.6 billion, second behind Disney’s record-setting totals. (The Mouse House set a worldwide box office record with more than $11 billion last year). Though WarnerMedia, Sony and ViacomCBS’s studio divisions also include TV production units, where others do not, THR‘s snapshot of studio performance in 2019 helps outline a picture of 2020. Here are the 2019 numbers:

THR notes that Disney’s all-time record profits may remain uncontested for years to come. After stockpiling a deluge of massive blockbusters for 2019, including the all-time highest-grossing film ever in Avengers: Endgame ($2.8 billion), to pad the launch of Disney+, that’s understandable. The potential removal of Mulan from China’s release schedule doesn’t help though.

Netflix isn’t a direct comparison to the other legacy media empires as their business model is radically different. While the company continues to rack up long-term debt, that gargantuan annual revenue is a force to be reckoned with. The service added 27.8 million total subscribers in 2019 and while domestic growth is plateauing amid increased competition, Netflix still boasts unmatched years-long investments in key overseas regions.

WarnerMedia and Comcast’s NBCUniversal are both launching streaming services in the first half of 2020, which will complicate their respective financials. Per the outlet, WarnerMedia missed out on a whopping $1.2 billion in licensing revenue during the fourth quarter due to the upcoming launch of HBO Max. NBCU isn’t adhering to as strict of a licensing embargo, but will still forgo a chunk of revenue to plaster Peacock with in-house titles.

Sony’s entertainment division remains a potential merger and acquisition target. But with Better Call Saul returning this year and Bad Boys for Life over-performing at the box office, the studio has started 2020 in a stronger position than expected. The performances of Jared Leto’s Morbius and Tom Hardy’s Venom 2 later this year will play a strong role in determining the future of Tom Holland’s Spider-Man.

ViacomCBS’ last-place finish isn’t a total surprise. Shortly after the CBS and Viacom merger in August, the combined company held a market cap of $30 billion. But amid stock tumbles and disappointing quarterly earnings, that valuation has fallen all the way to $14.59 billion as of this writing. A particularly tough start to the year hasn’t helped.

With the coronavirus now disrupting production schedules and postponing release dates across Europe and the Asia-Pacific regions, Hollywood’s financial outlook is only growing bleaker in 2020. Studios are reportedly imposing travel restrictions on employees while Chinese exhibitors have withdrawn from CinemaCon, the annual gathering of global film exhibitors in Las Vegas, due to rising concern regarding the coronavirus.

In fact, the Chinese box office has been completely shut down since early January, sacrificing one of the most lucrative movie-going periods of the year. Should the lockdown extend into spring, all of the major studios will be looking at major losses. Industry estimates already peg a $200 million write down in China due to the coronavirus. While each major studio is feeling the brunt of the outbreak, Paramount (owned by ViacomCBS) is arguably taking the toughest shellacking with the Chinese premieres of Sonic The Hedgehog and Top Gun: Maverick both postponed and production on Mission: Impossible 7 in Italy temporarily halted. That isn’t going to help the studio recover from a last-place 2019 finish. 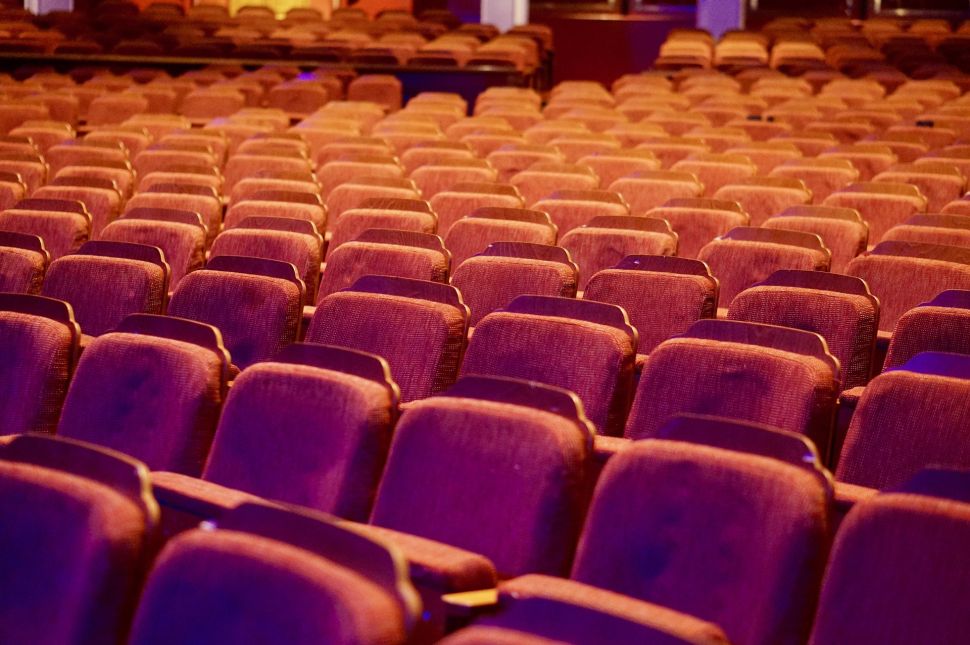