Quarterly earning reports are a bit like your parents’ Facebook status updates in that they reveal quite a bit of personal information and prompt the rest of us to publicly pass judgment. On Tuesday afternoon, Disney CEO Bob Iger and his team of executives will report the company’s quarterly earnings, providing investors and analysts a glimpse into Disney’s present and future while opening the Magic Kingdom up for scrutiny.

As of this writing, Disney stock is trading at $141.32 per share and the company boasts a market cap of more than $255 billion. The studio’s theatrical dominance is well-documented by now and their massive $75 million acquisition of Lin-Manuel Miranda’s Hamilton on Monday adds yet another shiny piece of IP to their mantle. But none of that means Disney’s path leads to guaranteed success. New streaming service Disney+ is a multi-billion investment and Hulu was eating $1 billion annual losses before the Mouse House assumed full control of the streamer. Both are massively expensive pivots away from linear entertainment as Disney makes direct-to-consumer (DTC) business their top priority. It’s the right move for the times, but one that needs to handled with care.

“They are basically competing on content and they are making the big bet on transitioning to DTC as quickly as possible—which is probably right,” Sebastian Blum, Partner at global consulting firm OC&C Strategy Consultants, said. “The big issue will be that content costs are rising, especially for premium content. So they need to succeed in their transition to the DTC side rapidly, as they likely will not have the same endurance that other players in the space might have.”

To Blum’s last point, Wall Street provides a far longer leash to tech companies such as Netflix, Amazon and Apple than they do for traditional entertainment media conglomerates. Tech stocks are considered to possess higher ceilings for long-term growth than their linear contemporaries, which are expected to keep profits and revenue at consistently high levels. (Netflix has operated at an annual loss for most of its existence, an unthinkable reality for Disney). Simply put: tech companies that dabble in streaming will have larger margins of error than Disney.

Disney is coming off a decent earnings quarter that paid dividends despite the integration of net negative assets such as Hulu and Fox—strategic acquisitions that nonetheless cost the company money. Progress regarding those assets will be of interest, as will addressing Disneyland’s closure in China over coronavirus concerns. That park is a massive asset for Disney, but closure was very necessary in this instance. Disney’s Parks, Experiences and Products divisions generate roughly $20 billion in annual revenue, just about double the studio’s record-breaking worldwide box office haul in 2019. The company’s globally popular film characters drive prodigious business to its theme parks and vice versa.

What analysts need to see today to maintain confidence in the company is strong growth from Disney+ (an estimated 25 million sign-ups are expected) across demographics. It will also be important to monitor the decline of Disney’s legacy business. The rate of cord-cutting has been accelerating throughout pay-TV in recent years, and Disney is heavily invested into broadcast and cable via ABC, ESPN, FX, Freeform, etc.

“Expect the overall picture to be positive,” Blum said. “I think the cable business contraction might have been slower than expected, but more importantly, the subscription growth was probably better. Earnings might be off, but I would expect that to be the case.”

Blum believes that a long-term view is necessary when analyzing today’s report. “This is a positive story about a legacy company that is entering the digital space and actually has a shot to compete with the big ‘born digital’ players. It might well be the only one that has such a shot. Talk about quarterly earnings numbers being slightly higher or lower, is largely a distraction here in my view. At least if you look at it from a strategic angle.“ 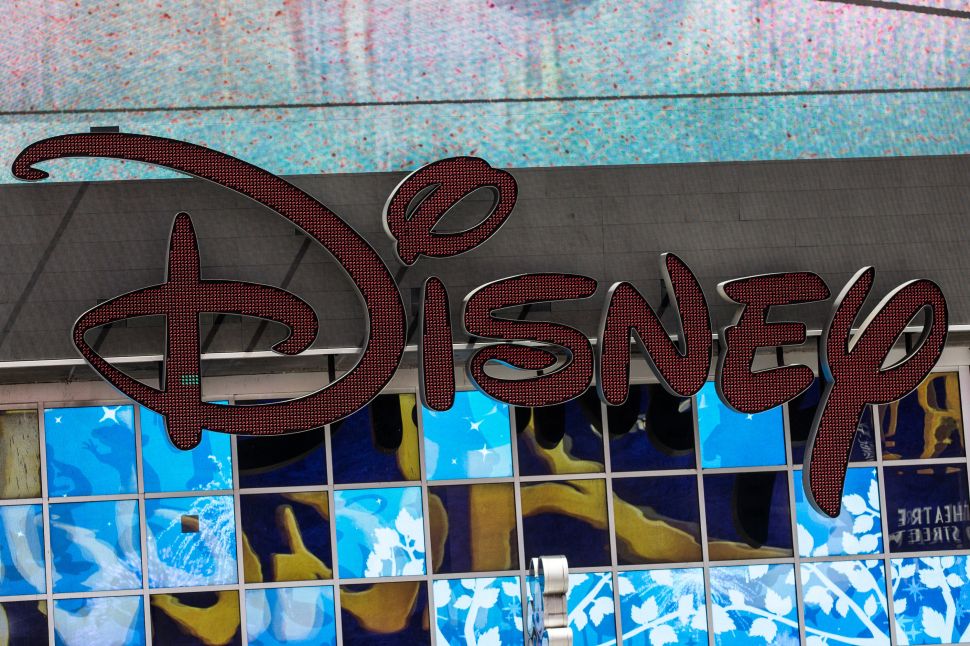