Last week, Disney CEO Bob Iger revealed on the company’s quarterly earnings call that streaming service Disney+ has racked up an incredible 28.6 million subscribers since launching in November. The announcement was the equivalent of of a shot across the bow for rivals such as Netflix, Amazon Prime Video and Apple TV+. But heated competition often brings out the best in competitors and there are crucial lessons to be learned from the early dominance of Disney+.

Rarely does a platform’s logo double as its best and clearest product explanation to prospective customers, but Disney+ has relentlessly marketed itself on a brand-based level. The streamer’s logo, seen above, includes its highest-profile properties available for consumption: Disney, Pixar, Marvel, Star Wars and National Geographic. This effectively communicates what Disney+ actually is, as opposed to the nebulous summation of quality that HBO prides itself on (“it’s not TV. It’s HBO”), the inherently indefinable one-stop-shop buffet of Netflix (“See What’s Next”), and whatever is going on with Apple TV+ (“Stories to believe in”). Clarity is key when you’re trying to pry hard-earned dollars out of someone’s wallet, and Disney+ has easily answered the first question every customer has.

The company has also poured hundreds of millions of dollars into marketing through 2020 while developing unique offerings to entice customers. Disney’s deal with Verizon provides up to 20 million Verizon customers with a free one-year Disney+ subscription. Thus far, roughly 6 million, or 20 percent of Disney+’s total customer base, have taken the bait. Then there’s the streamer’s strong price point at $7 per month and its highly attractive bundle options, which lumps Disney+, Hulu and ESPN+ together for $12.99 per month. Choices are a consumer’s best friend.

At every step, Disney has anticipated the questions and concerns of its users and addressed them efficiently. As a result, Disney+ is the most clearly identifiable brand among the major streaming powers.

Just about every single Disney studio is developing content for Disney+, according to Walt Disney Studios head Alan Horn.

“The service will accommodate both film and television product, so each of the entities that is under my umbrella is charged with the challenge or responsibility of coming up with programming that can go directly to the service,” he told The Hollywood Reporter last year. Now, Disney+ is the ultimate destination for content from Pixar, Marvel, Lucasfilm, Disney Animation Studios, Disney Live-Action and many of Fox’s entertainment assets.

Around the same time as Horn’s comments, Iger publicly stated that Disney’s top priority moving forward was its direct-to-consumer business. Across the corporate spectrum, this pivot has cleanly been adopted in unison. Yet elsewhere in entertainment, similar transitions aren’t running as smoothly. Shortly after WarnerMedia announced Warner Max, a new film division exclusively dedicated to the forthcoming streaming service HBO Max, concerns regarding overlap and downsizing with Warner Bros. Pictures began to sprout up. There is palpable internal confusion, whereas Disney’s transition remains streamlined and in sync throughout departments. This has been reflected in the viewing habits of Disney+ customers, which are dispersed relatively evenly according to data from The Hollywood Reporter:

This is easier said than done and can’t be expected of every single streamer immediately. But decision paralysis seems to grasp Netflix users due to its vast library and lack of intentional viewing, or when a viewer signs on to a streaming service with a specific title in mind.

Disney+’s library is significantly smaller than its competition with just 600 titles and its $1 billion original content budget for year one is similarly minimal when compared to its rivals. Yet The Mandalorian is a massive hit for the service that garners global demand, and Disney executives expect surges in sign-ups ahead of highly anticipated Marvel and Star Wars miniseries. Why? Because content is not created equal and the idea of “appointment viewing” only applies to a select few brands and titles these days.

The Simpsons is the longest-running primetime series in U.S. history and is firmly entrenched in streaming’s most popular category (the 22-minute sitcom). As noted above, it accounts for 5 percent of Disney+ viewing alone, and was frequently the top-trending show on Apple TV in the weeks following Disney+’s launch. There’s a reason Disney earmarked the more adult-oriented cartoon for its family-friendly streamer rather than Hulu. Elsewhere, Disney+’s roster of classic titles, especially those aimed at kids, boasts an incredible amount of rewatchability. A kid is going to return to  Guardians of the Galaxy or Toy Story far more than an adult will watch Netflix’s Marriage Story or The Irishman.

With an avalanche of blockbuster content still on the horizon, Disney+ has yet to truly hit its stride. So, yes, healthy competition brings out the best in opposing rivals. But if the rest of the streaming industry isn’t on its A-game, Disney+ is going to blast right through them. 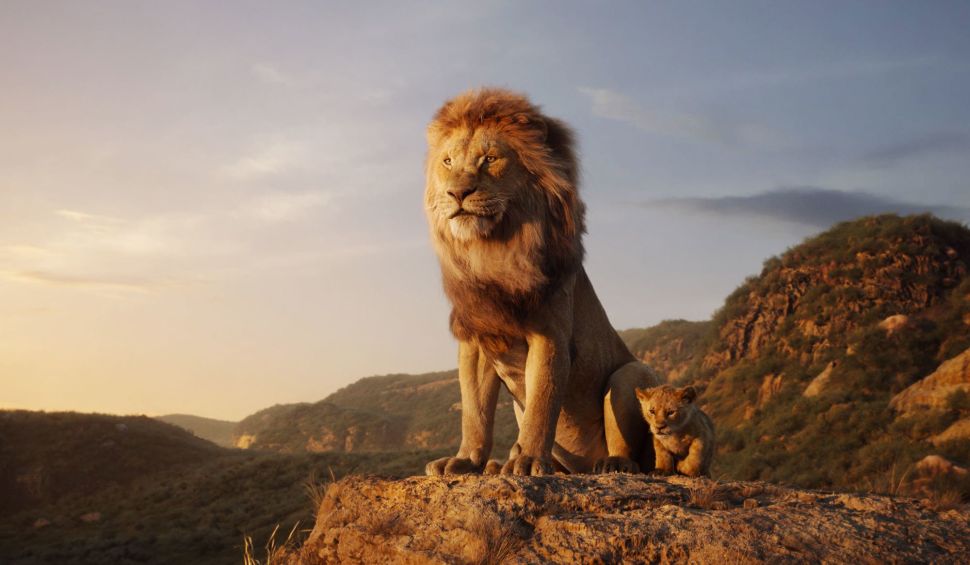