Gabrielle Union and Dwyane Wade just added another sprawling mansion to their collection of homes. The retired NBA star and the actress scooped up a massive seven-bedroom, nine-bathroom residence in Hidden Hills, in an under-the-radar, off-market deal.

Union and Wade doled out around $20 million for the 22,000-square-foot house, which wasn’t publicly listed for sale, reports Variety.

The stone-accented three-story abode features a spiral staircase and a fancy home theater, plus a fitness area with a spa and sauna. There’s wine storage as well as a full tasting room, for the true vino connoisseur. According to Variety, there’s a double-height rotunda entry, and the house is separated into various wings.

Outside, there’s a zero-edge pool and a cabana, plus a fireplace and covered lounging and seating areas.

Union and Wade already own a five-bedroom, nine-bathroom 8,650-square-foot mansion in Sherman Oaks, for which they paid a touch under $6 million in 2018. It’s not quite as massive as their latest real estate addition, but it does have a wellness room, internal elevator and plenty of French doors, plus an infinity pol, spa and fire pit outside. It also has its own wine cellar and tasting room, just like Union and Wade’s new purchase. Wade did launch his own wine label last year, so maybe he just needs more storage for all those bottles of red.

The couple also own a nearly 12,000-square-foot waterfront home in Miami, which Wade purchased for around $10.7 million in 2010, when he was still playing basketball with the Miami Heat. Wade and Union have been trying to part with the property for a while, and it’s currently listed on the market for $29 million. 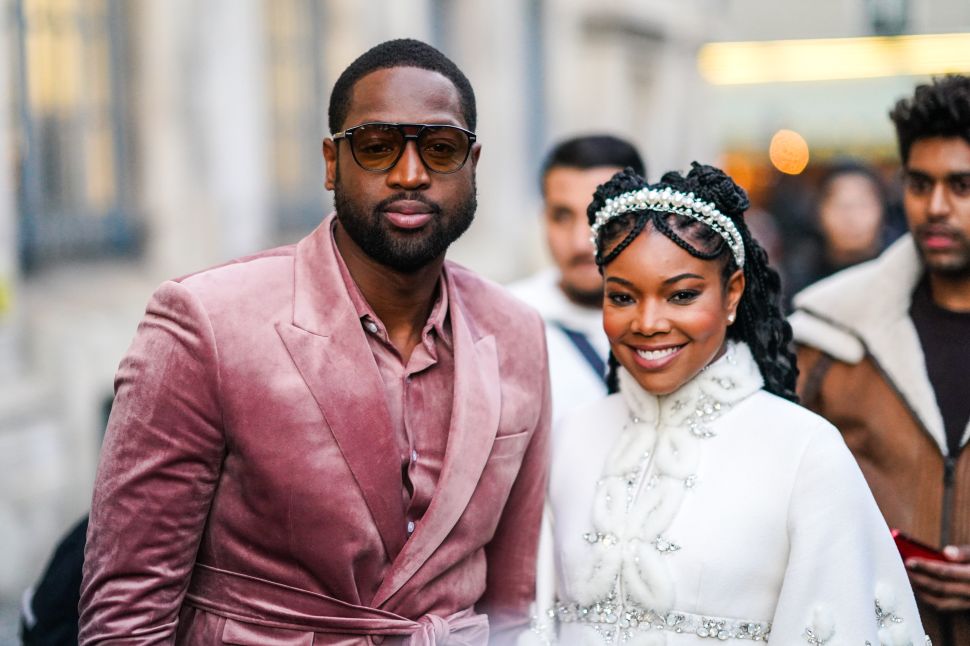