The practice of pastiche has paradoxically generated some of the most exciting original art that’s been released this century: just think about the catalogue of pop superstar Lana Del Rey. Similarly, the artist Eric Doeringer has made his name by generating “bootleg” interpretations of work made by some of the most famous artists in history, including Roy Lichtenstein, Ed Ruscha, John Baldessari and Andy Warhol. This week, at the Felix LA Art Fair taking place at the Hollywood Roosevelt Hotel, Rental Gallery and the A Hug From The Art World gallery are launching “Eric Doeringer: The Brode,” a showcase of the artist’s “bootleg” versions of the collection accumulated by the billionaire philanthropists Eli and Edythe Broad and now on view at LA’s Broad Museum.

SEE ALSO: Ai Weiwei Is Now Selling Direct-to-Consumer Sculpture That You Can Assemble at Home

Essentially, anyone who visits will be afforded the opportunity to pick up hugely priced down and uniquely warped versions of exorbitantly expensive works of art. For this specific show, Doeringer has created approximations of work by Keith Haring, Ed Ruscha (most notably, his Boss paintings) and of Andy Warhol’s Campbell’s soup cans. “I use the term ‘bootleg’ to refer to a ‘bad’ copy,” Doeringer explained to Observer via email on Tuesday. “It might fool someone at first glance, but it’s pretty obvious that it’s not an authentic work by the original artist to anyone who looks closely. A bootleg is different than a ‘counterfeit’ or ‘forgery,’ which are meant to trick the experts. The counterfeit tries to mimic the original work as closely as possible, but the bootleg diverges from the original so much that it becomes a new thing (a bootleg toy maker might put Batman’s head on Spiderman’s body to create a new superhero). A bootleg can be a guilty pleasure like junk food or a B movie.”

Doeringer added that he hasn’t yet faced any lawsuits for his “bad copies” of famous artwork, but that he’s been compelled to stop making, exhibiting and selling certain things in the past. After all, certain jokes aren’t always taken as funny in the hyper-serious and rarified art world. 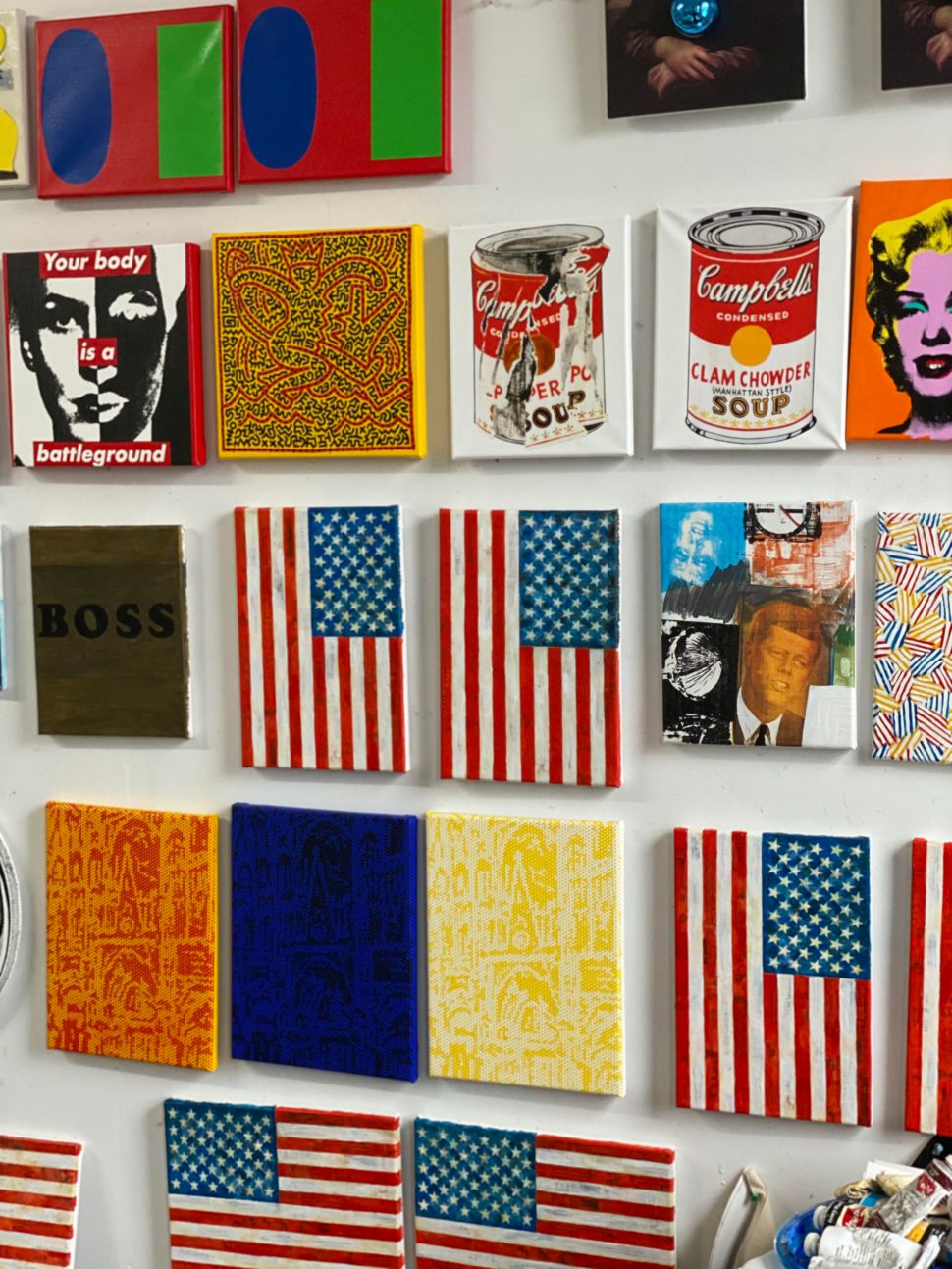