With the onset of the 2020 presidential election at home and political disquiet in other parts of the world, Facebook has no shortage of reasons to be nervous (and busy) about managing content on its many platforms, so as not to repeat the disgraceful history in 2016. But in addition to that, the social media giant has an urgent problem to deal with: to contain misinformation around Covid-19, the highly infectious coronavirus that has hospitalized over 80,000 people globally and killed more than 2,700 since last December.

As a first step to tackle the issue, Facebook will ban advertisements that promote “cures or prevention” of the virus (there isn’t any yet)—such as claims that drinking bleach cures the coronavirus—and those creating a sense of panic around the situation, the company announced on Wednesday, per Reuters.

The move came just a week after Facebook was accused of helping spread misinformation about the virus while Zuckerberg attended a series of meetings with European Union lawmakers in Brussels.

“The recent coronavirus crisis was yet another sad example where social media posts are amplified by un-transparent algorithms, with low efficient or inexistent fact-checkers,” Manfred Weber, head of the European People’s Party, wrote in a formal letter addressed to Zuckerberg last week. “Many experts have mapped out how social networks, including Facebook, acted as amplification services for websites that would otherwise receive little attention online.”

Facebook had already taken a few measures to protect its own people as well as the public from the coronavirus, including restricting its employees from traveling to China, where the virus first erupted, and encouraging health authorities to flag coronavirus-related content “with false claims or conspiracy theories” to its content moderators.

“We are doing this as an extension of our existing policies to remove content that could cause physical harm,” Facebook’s head of health, Kang-Xing Jin, said in a company post on January 30 announcing a new rule to remove conspiracy theory content. “We’re focusing on claims that are designed to discourage treatment or taking appropriate precautions.” 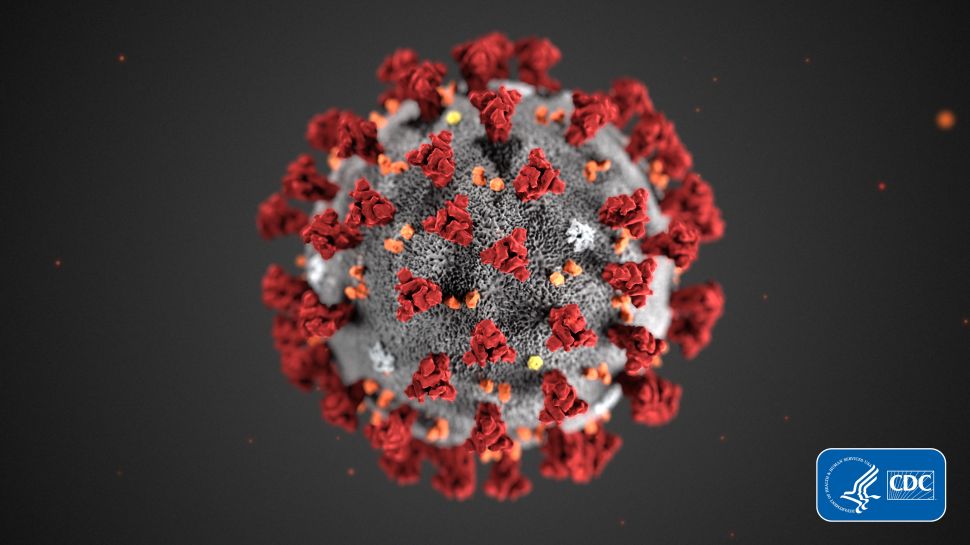